Simon does a thing...

When our house first encountered its new electricity we had an enormous amount of stuff to install - hundreds of metres of cabling, and dozens of light switches and power points. Because of the sheer number of parts to be bought, we went for the least expensive option that still met European (and French) safety standards.

Thus we installed Norvika switches and power points from BricoDepot. They are a modular unit and the switches worked quite well for a number of years, before the buzzing and flickering started. Buzzing light switches is a bit alarming, and although I took the switches apart and made sure everything was tight before re-installing them, the buzzing soon returned. A combination of things meant that instead of replacing the switches we were just very careful about which switches we used and how long we left the light on for. 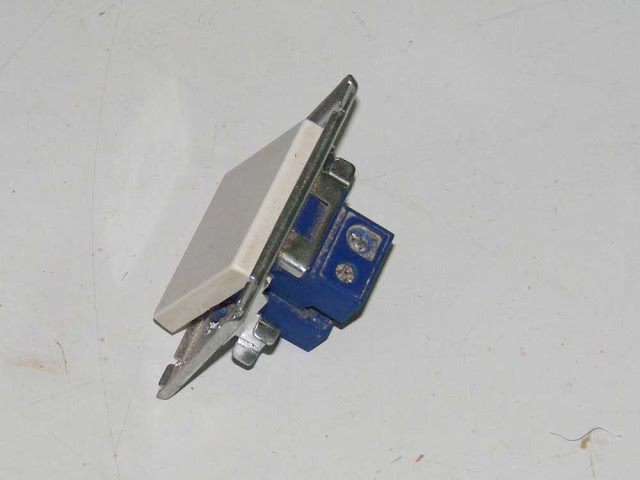 In September I decided that it was time to stop running away from issues, so I went out and bought some Legrand switches (the least expensive ones, naturally) because Legrand have just about cornered the market in branded electrical components and have a good reputation. 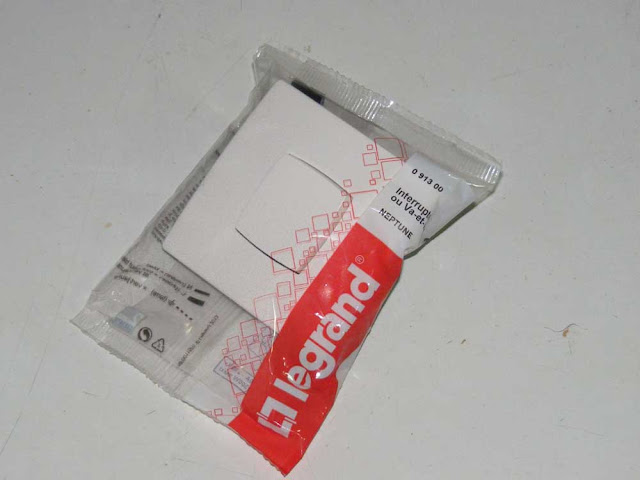 Once I had removed the old switches and played about with them for a bit I worked out what the issue was. Because the switches are modular, the clamp that holds the wires moves around ever so slightly - not enough for the wires to touch, but I assume enough that some arcing occurs. 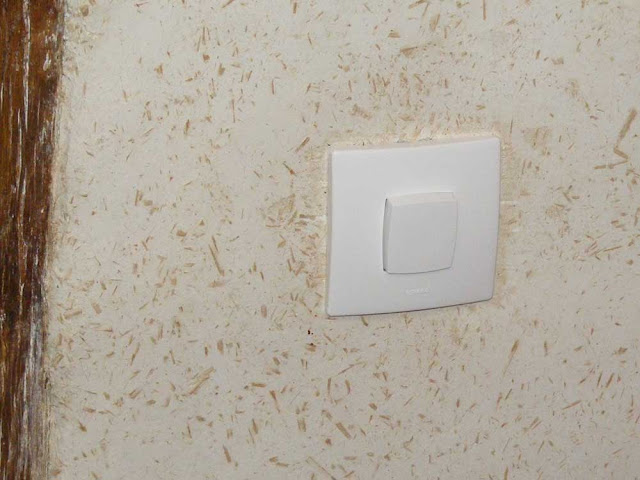 It is interesting to note that BricoDepot no longer sell Norvika switches. I wonder if this is the reason. The new switches are made in one piece, and once installed are buzz and flicker free, They also feel "softer" to turn on while still being positive, and they aren't the least elegant light switches in the world.

We have received our first t-shirt from the Loire Valley Time Travel store. So far so good - they are Fruit of the Loom t-shirts, and the printing looks good. The only change I had to make was moving the design up the shirt a bit - Susan will lose the bottom of her map if she tucks the shirt in. This is the ideal time to buy a unique gift, because everyone needs a unique gift. If enough people buy unique gifts we can have a get together where we are all unique together. 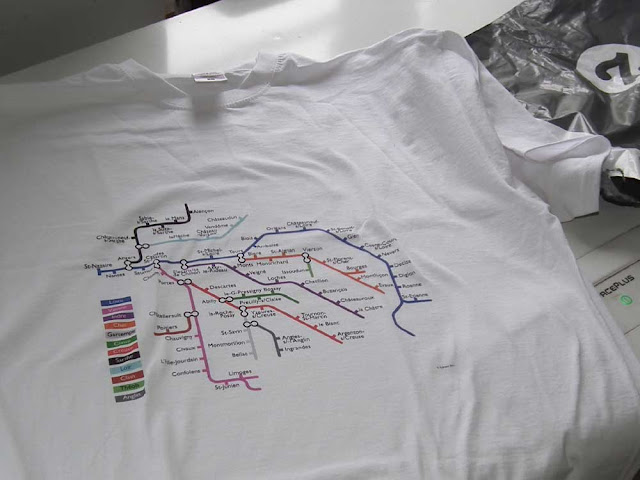 The EdF supply appears to be of several maximum Amps/Watts/Units/? and you take your choice and find that if you have everything on at the same time ..out it trips! We have not got this sorted yet - even after 11 plus years. The old light switches also appear to be a bit 'iffy'. How quaint!
I have ordered a Tee Shirt and await it's arrival. I don't do tuck in but hope that I might get organised a Dordogne/Vesere/Lot/Garronne look alike.

We sorted our old 3 phase electrics out quite early on and don't have that problem of needing to balance the system and being careful what you turn on together.

Thanks for ordering a T-shirt. I hope you like it.