The other day we visited the ever picturesque Montrésor with Simon's brother Jonathan and friends Annette and Bruce, who are visiting from Australia. Here are a few pictures from the morning. 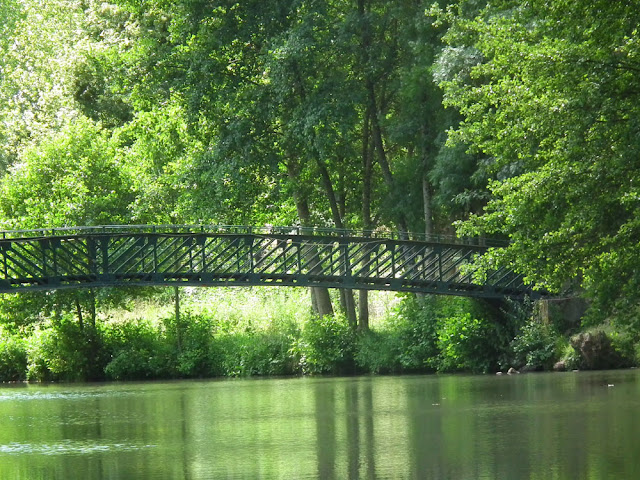 The bridge, built at the Eiffel factory, links the castle to its kitchen garden. 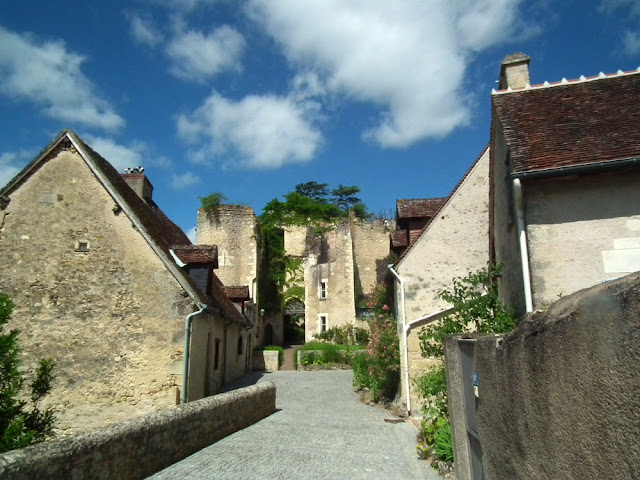 Amongst the earliest medieval stone fortresses built in the Touraine, parts of the chateau are contemporary with Loches and Langeais. It was part of the holdings of the Counts of Anjou, and as such inherited by Henry II Plantagenet in the 12th century. He is responsible for the building of the twin towered entry chatelet that you see in the photo (similar to the one at Loches, which he also had built).


Citroën Traction Avant at the garage. 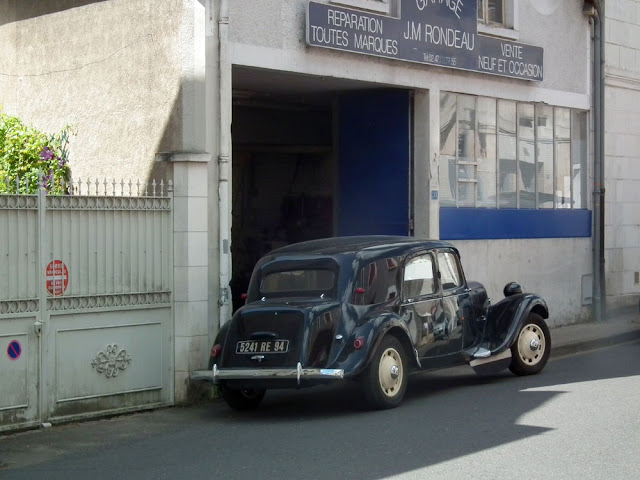 Not one of ours and not one we recognised, but very nice.

Email ThisBlogThis!Share to TwitterShare to FacebookShare to Pinterest
Labels: Loches and area, Montrésor, Packet of Three, Pictures of Chateaux, The Car and Driving

I wonder if the Eiffel's footbridge is protected as a monument historique?