We've been doing Culture and Stuff

The past week we have been in Paris, staying in a rather nice apartment near the Bastille. We travelled to and from Paris by TGV from Saint Pierre des Corps. It's a bit of an odd time to take an annual holiday, but it does get us out the house at a time of year where not moving from in front of the fire is always an option.

We visited 4 museums and Retromobile, did some shopping, and tried not to look too much like  yokels or foreigners. I don't know how convincing we were, but after 6 years in France Paris is starting to feel like our big city rather than a place to amaze about.

Until we get our thoughts together and write properly about what we did, some photos (on a transport theme).


The metro. I like the metro a lot. This photo shows the benefits of being able to stand really still... 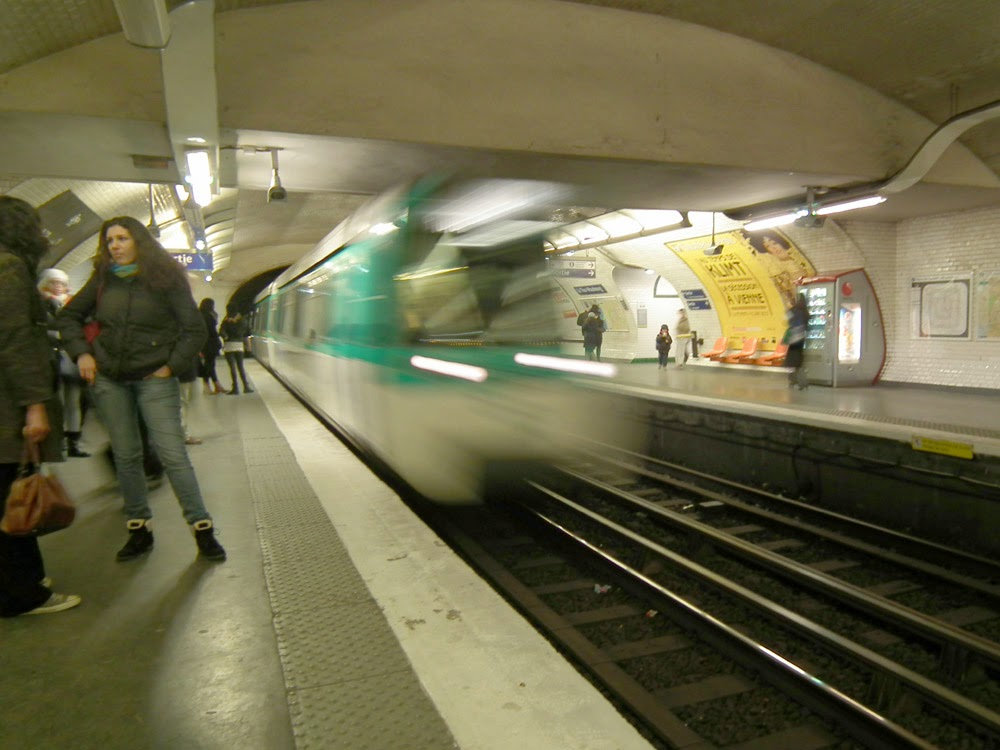 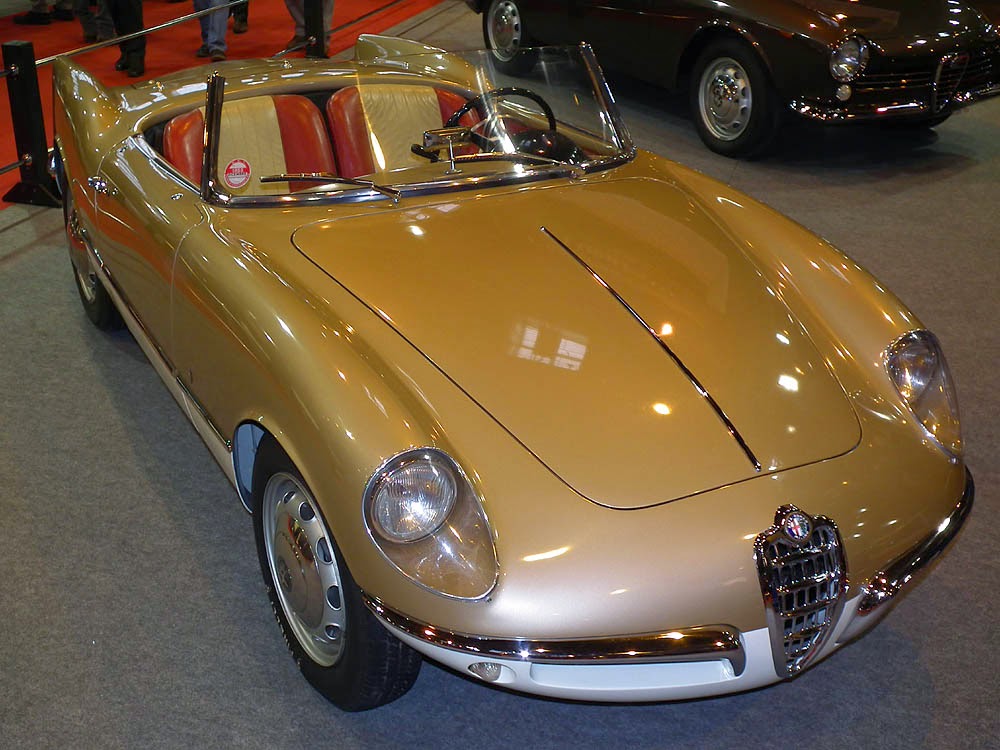 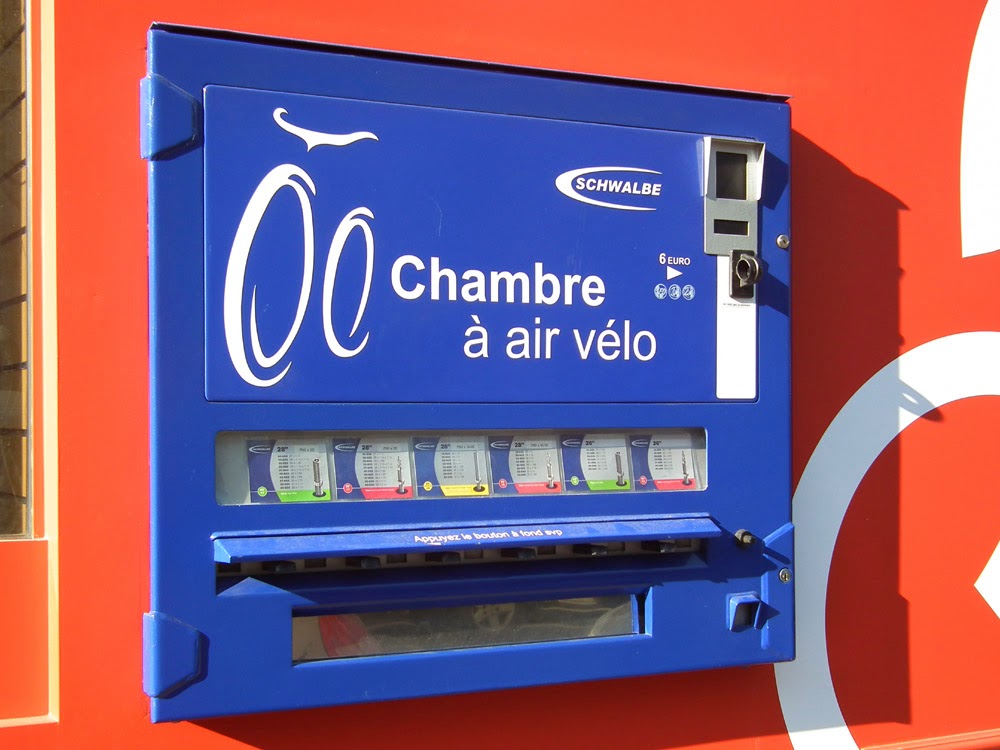 Email ThisBlogThis!Share to TwitterShare to FacebookShare to Pinterest
Labels: Packet of Three, Paris, The Car and Driving

The one place you wouldn't be if your bike got a puncture is the Boulevard Richard Lenoir! Pauline

Yay! Was waiting for the first Paris post. Gotta love a country that has inner tube vending machines instead of repeated road rage incidents against cyclists. The apartment was a little more spacious than last time? And wow. Is that a good Thunderbirds car or what

I agree that once you have lived in France for awhile, and if you have the opportunity to go to Paris from time to time, you forget at times about the magic of the city. I love it but have got quite used to going there.

Why? Not rugged enough terrain?

The apartment was about twice the size of last time. Old, but practical layout and generously sized furniture, comfy real bed. It's such a great location and I feel sure we will rent this one again.

We are back now after a week there. We enjoyed our time there, partly because we didn't try to cram too much in. I'm afraid I don't really know what people mean when they talk about 'the magic of Paris' -- it's got some great museums and it makes a fun change for a short break, but so does London.