Reporting from behind Enemy Lines

I don't often write blog posts, but I really feel motivated to write this.

Some you unfortunate enough to have been exposed to Fox News over the last few weeks or so will have read about the "750 NO-GO ZONES" (their shouting, not mine) in France. These zones are where French law has been suspended in favour of Sharia Law, and non-Muslims just don't go. It's a secret though - they haven't told anyone about it.

We know about these no-go zones because the French Government stupidly put a list of them on the internet, and proceeded to hide it where everyone could see it: http://sig.ville.gouv.fr/atlas/ZUS/ . Even more stupidly, they put it where Google can find it on the first page of searches.

So in the interests of bringing some excitement into your lives (I know, but please, not TOO much adoration for my valour) I thought I would blog from inside a No-Go Zone. I chose this one: 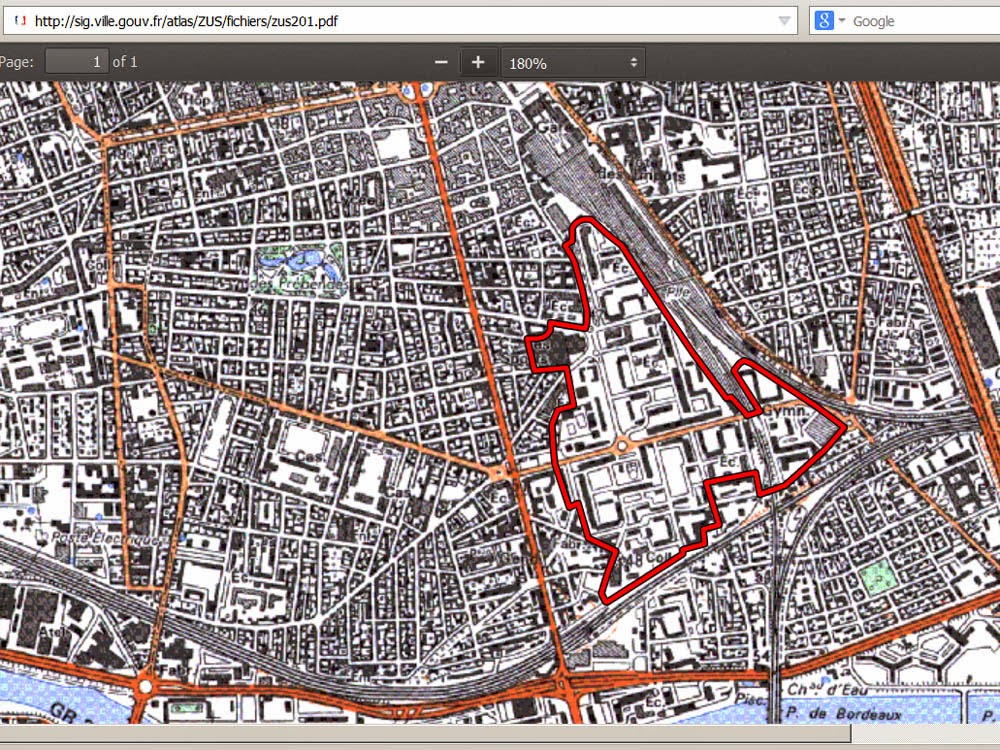 As you can see from my photos, it's a scary place. Note the church. Presumably it's a muslim roman catholic church. 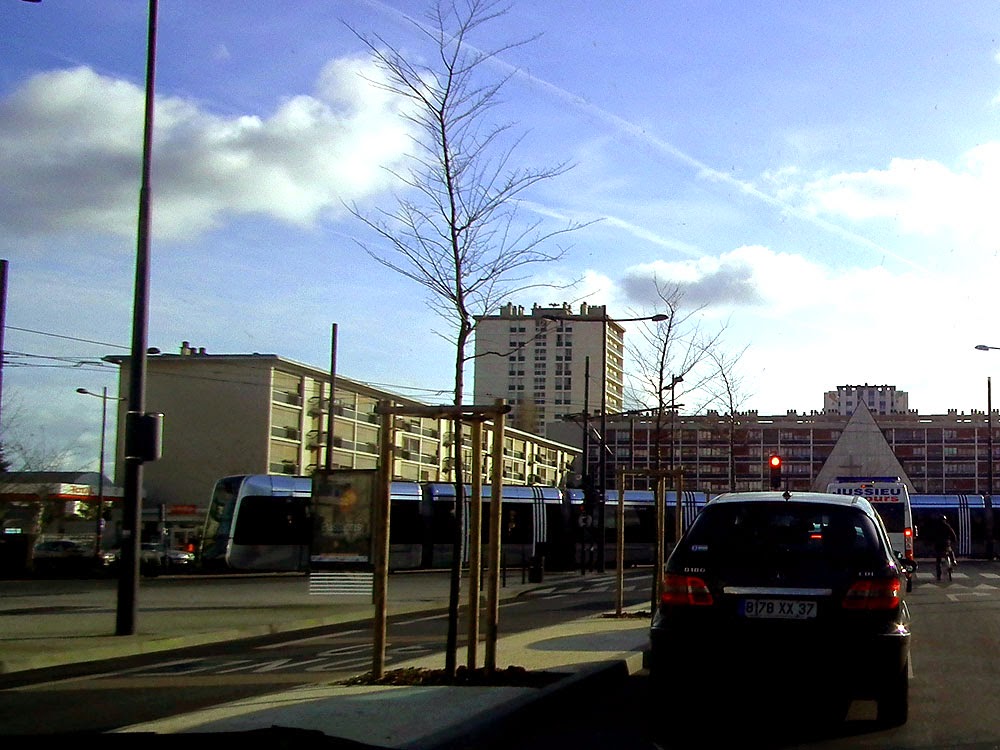 So what is the truth?

The so called "no-go zones" list is a 20 year old list of urban areas drawn up by the French government as a prelude to a series of extremely large urban regeneration plans. The zones are called "ZUS" (zone urbaine sensible) and the list was reached by taking into account population, employment rates, income levels and crime.

Many of these areas have now been regenerated, but some are still troubled. However, you will not be attacked for being a non-muslim if you accidentally stray into one that has not been regenerated. At least one of the zones has a large Jewish population (the 19th in Paris), another has a Catholic Cathedral (St Denis, north of Paris). Another has a large Chinese, Hindu and gay population (Belleville, 20th Arr Paris). Quite a few of the zones are student campuses, because it apparently didn't occur to the list makers that many university students have low incomes (Tours, Chateauroux are two I know of). Susan regularly does our supermarket shopping and our opthalmologist and Susan's gyno is in another (Chatellerault). 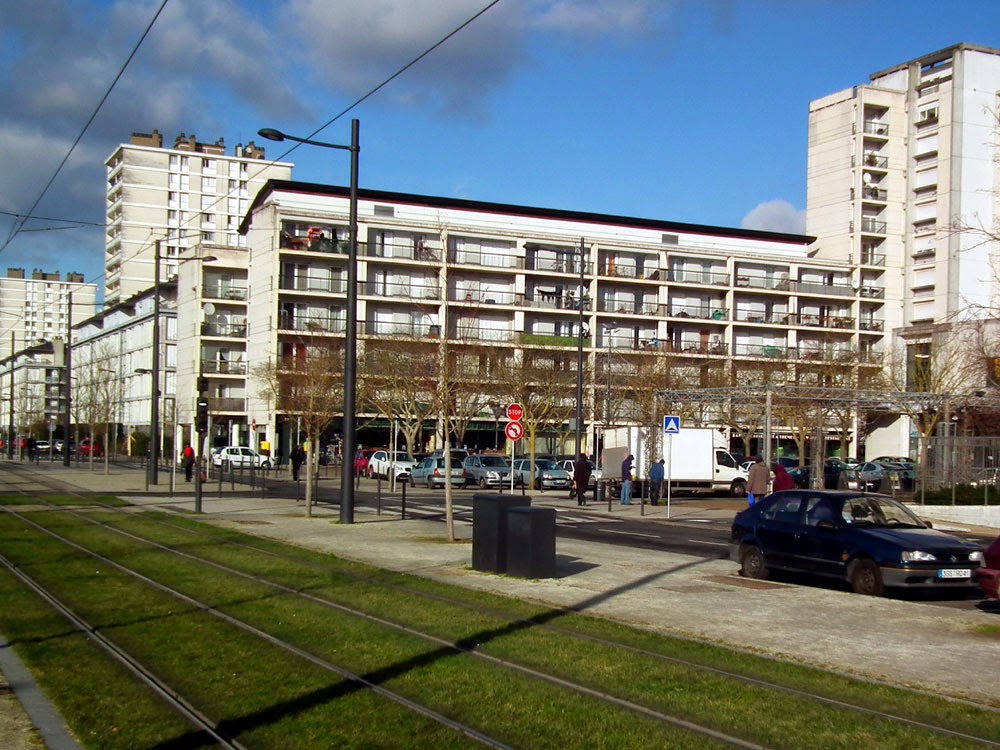 It is also not true that French law doesn't apply in the ZUS. The ZUS we visit most often (2 or 3 times a week) has a police station and a fire station. It is also a major rail exchange and has a thriving theatre scene. The local museum has excellent exhibitions, and they hold an annual arts festival which attracts thousands of people.

It is difficult to know how many Muslims there are in these areas, as it is against the law for the government to ask about religion. The only ZUS we know well has 2 catholic churches, and in the next suburb a mosque. I assume therefore, that the religious lines are split similarly, with about 25% of the locals who practice a faith being Muslim. The commonly quoted figure is that 50% of French people, when asked in surveys, claim to be atheist. 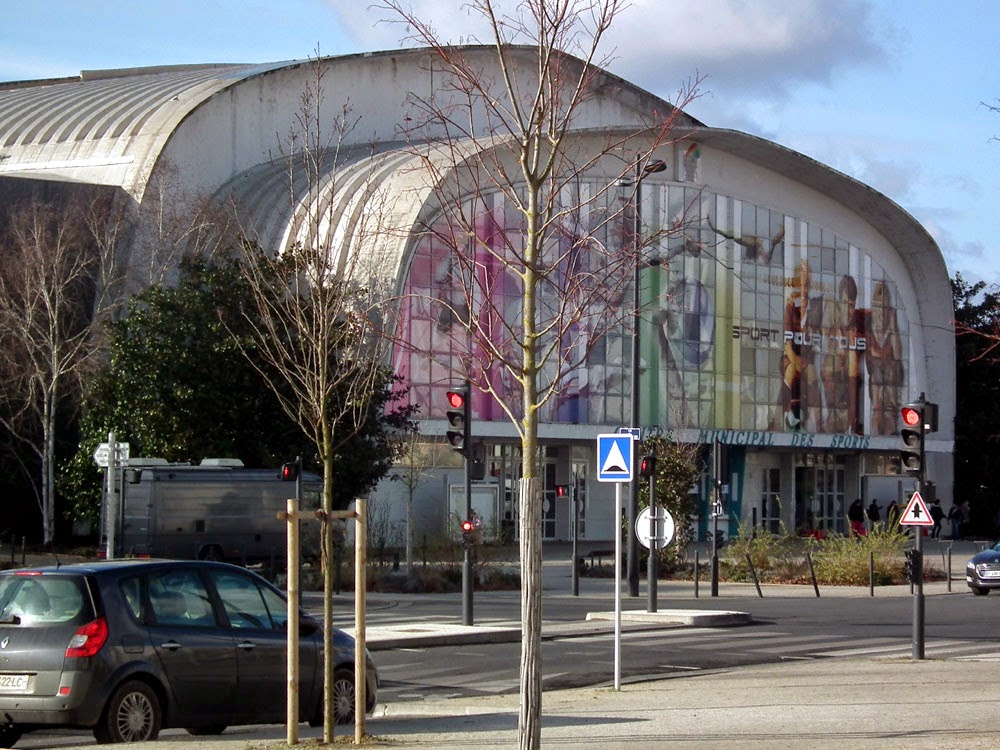 So there you go. We would like everyone to visit your local no-go zone and report back.

Fox News...
well, someone had to take over when the Daily Star folded in the UK.
Perhaps someone ought to tell them about the bus and the Lancaster bomber on the moon...
or, as there is a mission affot to send hoomanz to Mars...
better tell them about the pyramids and the spinx's head already discovered there...
or perhaps just tip them the wink that all the windfarms will slow the rotation of the earth...
and before that, change all the weather....
for the worse, naturally...
they wouldn't want to report it otherwise.

Even better, get hold of a copy or two of Eric Von Daniken's works...
copy the contents of a chapter or three onto University headed paper...
add a spurious bibliography ...
they'll never check, that's a certainty...
and see how much they make of those!!

Unfortunately, some people will end up really believing all that....
ooops!!

"a muslim roman catholic church"....
bound to be, bound to be...
it is catering for all the Turkish immigrants from Istanbul!
I also notice that Amboise has a Zone Under Sharia...
right by LeClerc...
and up to the allotments!!

And I notice from the lack of traffic, one of which is an ambulance I see....
that most people choose to travel through the area in one of those nice new, shiny, armoured conveyances...
Transport on Rails through Areas under Muslim Sharia law...
also know as TRAMS for short!!

Faux news is such a joke , but not funny that people rely on them for actual news

Good work! I see there are 3 near us in Charente - better take a look sometime! The government maps look veeerry old - this supports the information being 20 years out of date!

Fox "News" is one of the main reasons why I say it's better not to watch English-language television.

Fox "News" is one of the main reasons why I say it's better not to watch English-language television.

I must be a muslim. How could I not be? I come from Birmingham, England.

(I am still Charlie.)