February is Retromobile month for us - our annual pilgrimage to Paris to look at old cars, meet up with car club people, have a coupe d'honneur and discuss how to make 1950s Traction Avants viable for a 21st century business. It isn't all chat though. In fact, most of the time it is wandering around, looking at cars we would like to own (or rather, wish we could afford) and marvelling at that part of a Venn diagram where art meets function.

The car of the year (or at least the car celebrating a significant birthday) was the Renault 16, now 50 years old. I wonder if those people who owned one in Australia in the 1970s realised they were driving a future museum piece? 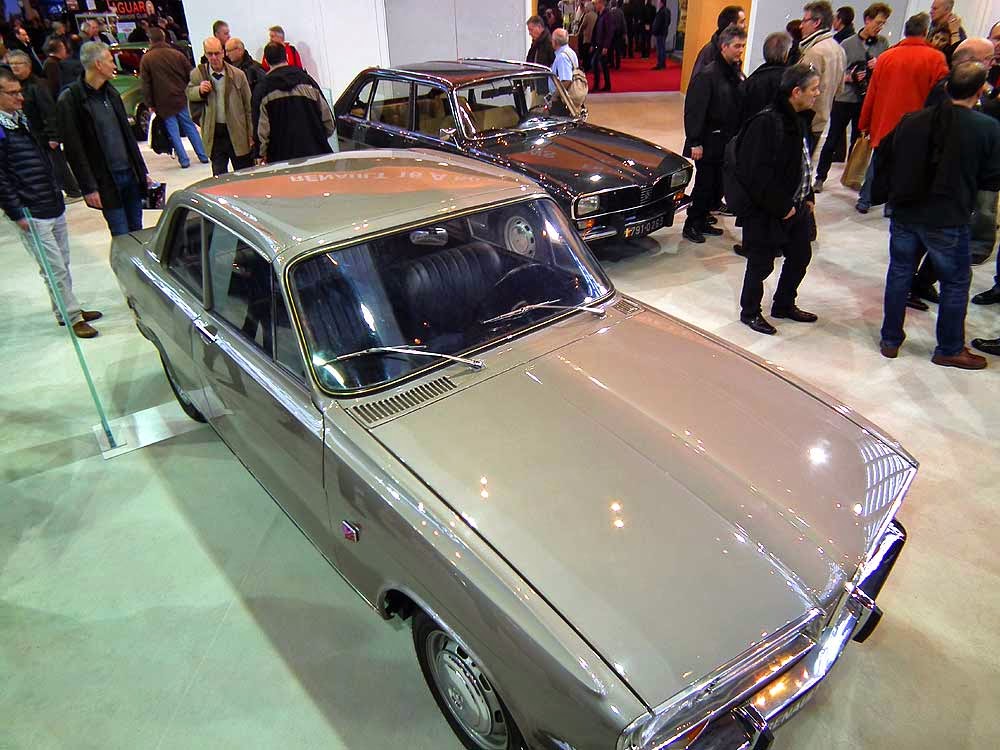 One of our favorite cars was this 1924 Delage, with its 200hp V8 engine and flame spitting open exhausts. If I am really good this year, can I have one for Christmas? 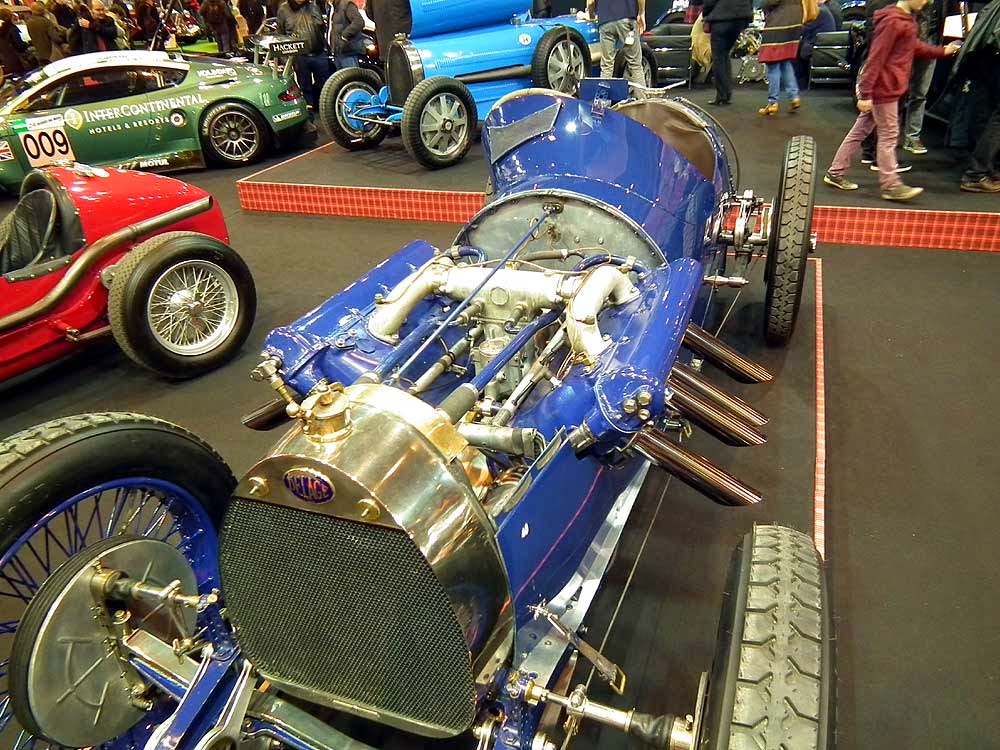 I showed the Alpha Romeo Giulietta spider Bertone yesterday, but it is worth getting
another angle on it. 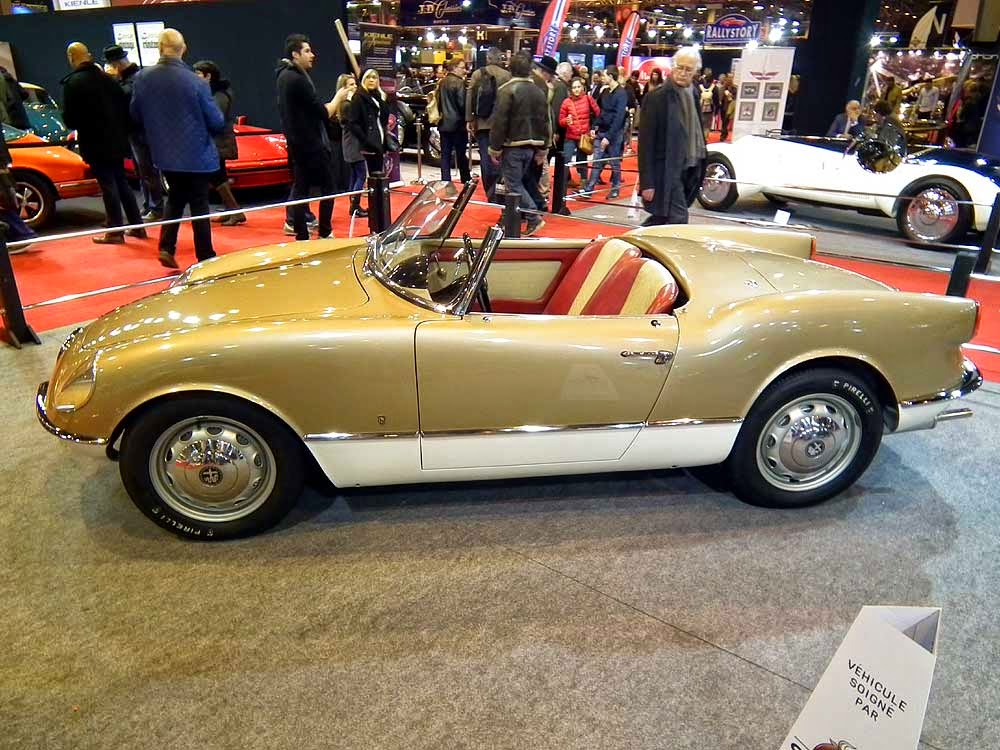 And finally for today, an overview. This will give you some idea of how big the show is. 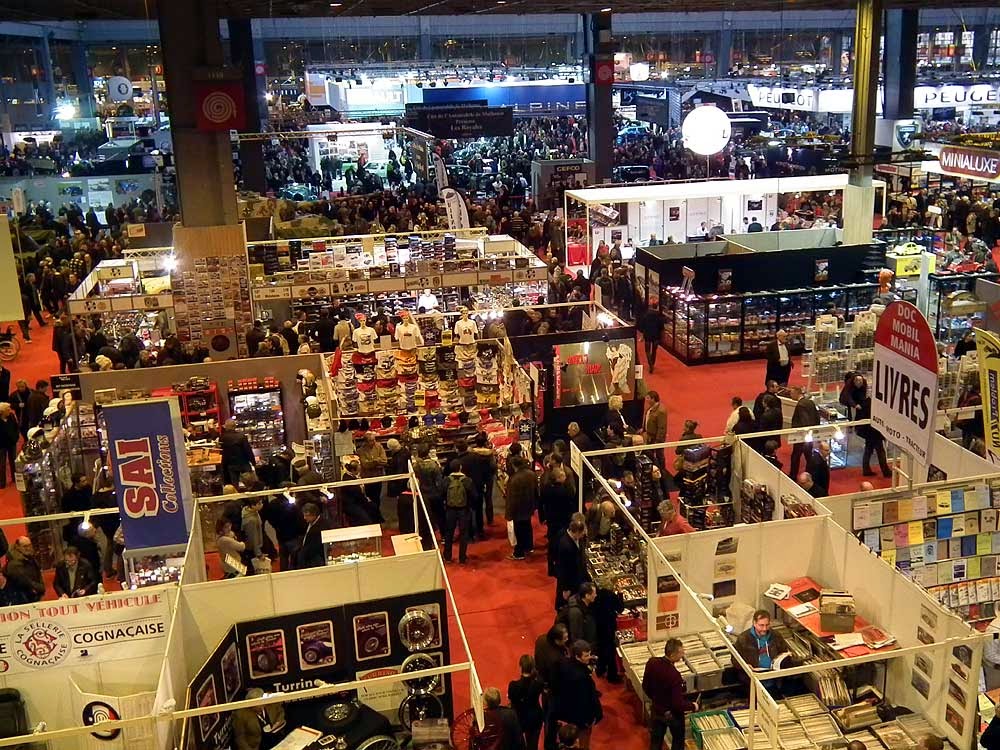 There didn't appear to be quite so many interwar super stylish coupes this year, and there was far too many Porche 911s for my tastes. To my mind one is enough. Having said that, though, it's still a good way to spend a winter's day, and dream...
Posted by Simon at 09:00

Thank you for showing some 2CVs...
even if they are only large models...
if watered, and fed correctly, they grow into real cars...
don't they?