Three signs that you're not in Kansas any more...

There are a number of ways of telling that you have arrived in France (in this particular case, Paris).


One is that signs get translated into a particular form of mangled english that is different to
the asian varieties: 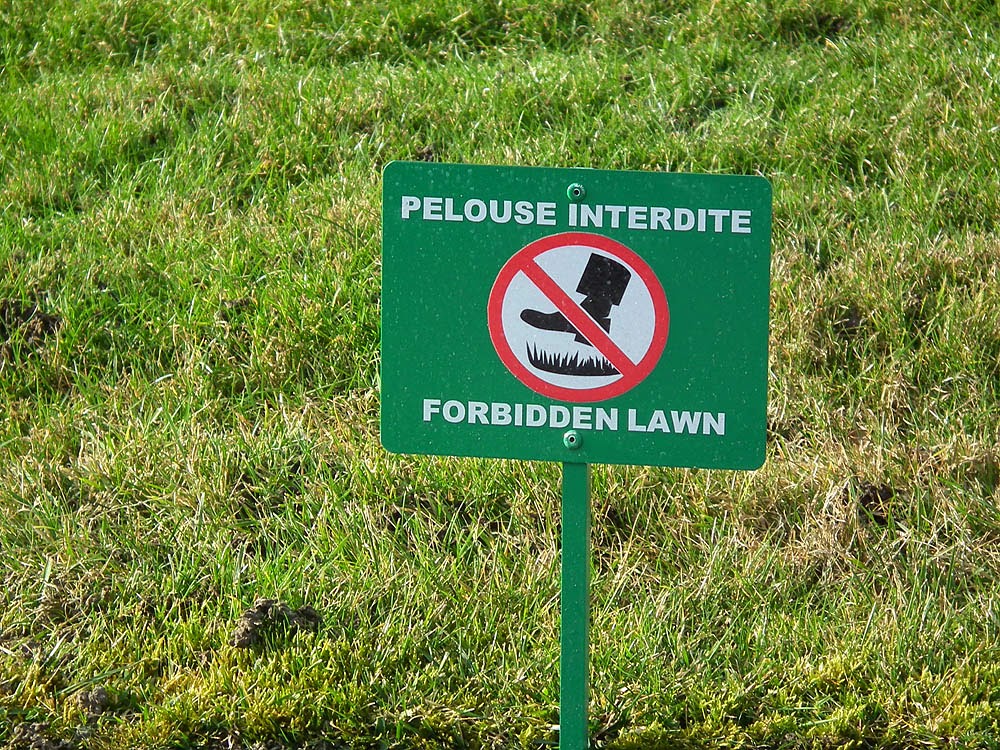 The second is the level of openness insisted on by official regulations. To save their blushes we will not tell you on which world famous restaurant's door this sign was posted. It can happen to anybody. 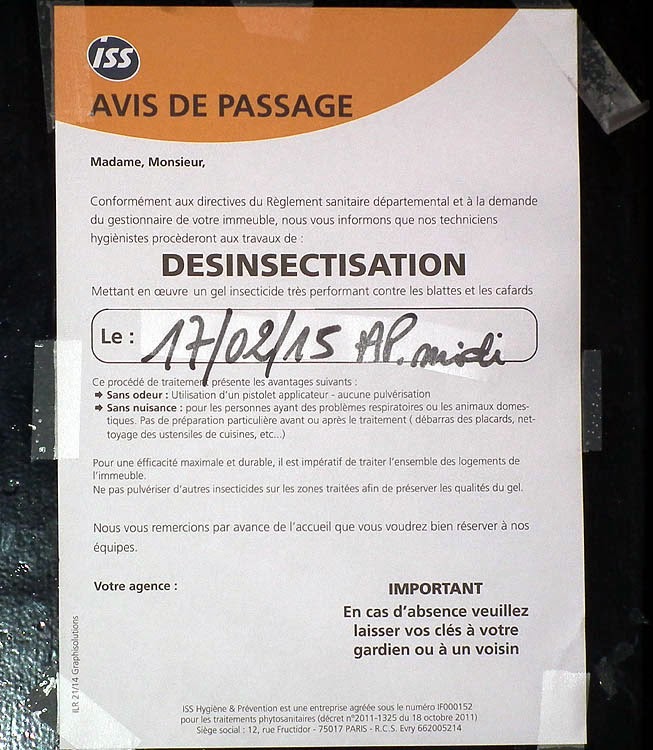 The third is that you continually get photo bombed by a brown thing. 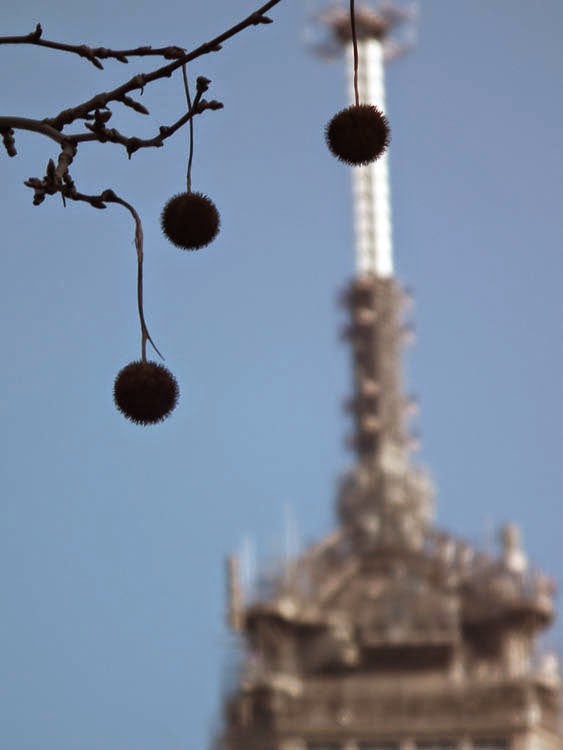 Alex came over and made new gates and trimmed the hedge.
Posted by Simon at 09:00

Email ThisBlogThis!Share to TwitterShare to FacebookShare to Pinterest
Labels: Packet of Three, Paris

" The third is that you continually get photo bombed by a brown thing"....
that's plane to see!
Alex really ought to do some more updated blog entries...
he types guiltily!!
Work really gets in the way at times!!

I think that "Forbidden Lawn" conjours up a much wilder stream of imagination than "Don't Step on the Grass"...
which is, let's face it... an invitation to do just that.
Imaginative parents could really have fun with "Forbidden Lawn"....

Unusually for France I think it might have only been Forbidden because they'd just aerated it or something.

Or is 'Forbidden Lawn' a French remake of 'The Camomile Lawn'....

I've never read it so can't comment -- were they not allowed on the lawn?