Here and There: Supermarkets 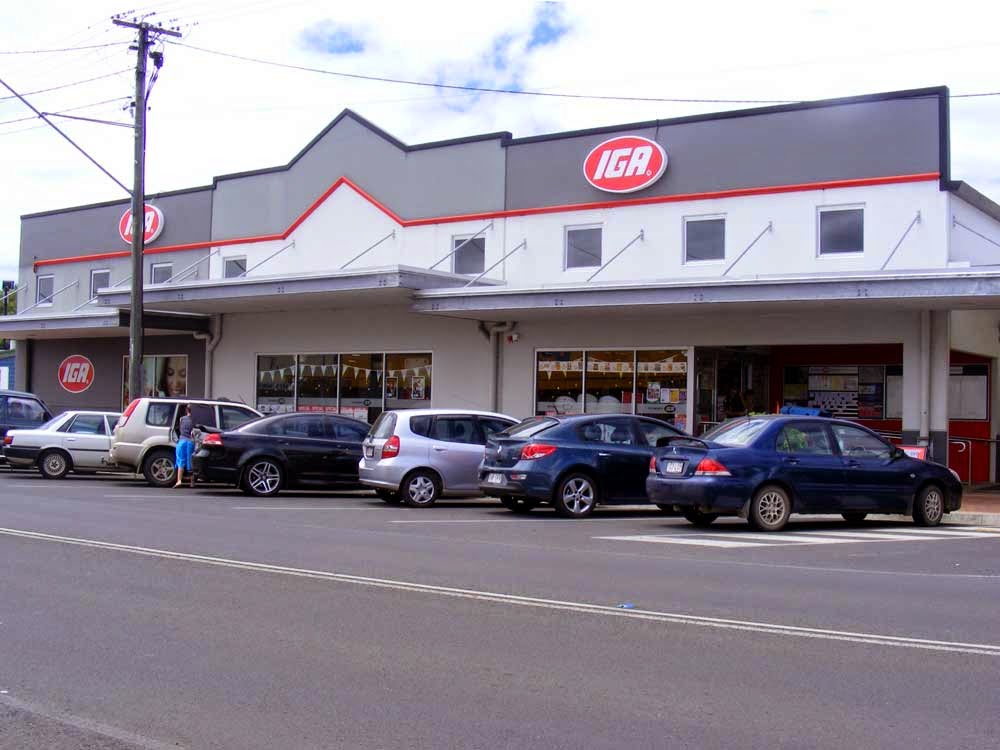 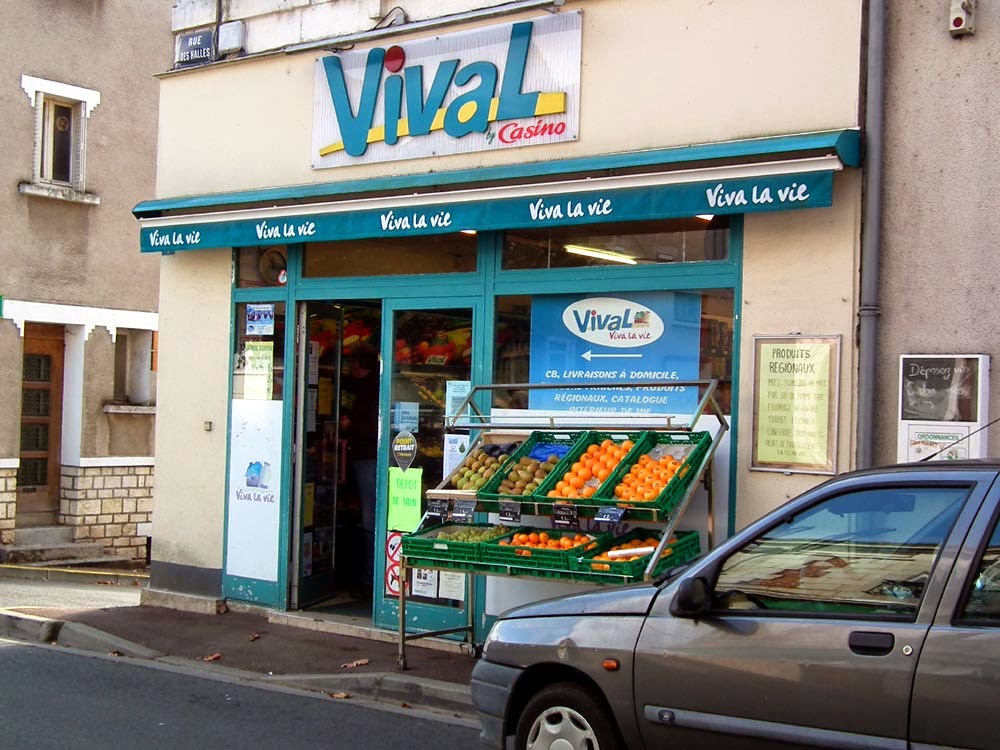 The IGA supermarket in Pittsworth is typical of the chain -- a proper supermarket, employing a number of staff, but small enough to have a presence on the main street, rather than be an out of town hypermarket. It is a franchise as far as I know, with the store being privately and locally owned, separate to the brand. Being a member of the IGA group allows independent store owners to benefit from the group's buying and advertising power. Some IGA supermarkets are franchises, others are directly run by the mother company Metcash I believe.

The Vival in Preuilly is run by a husband and wife team, with no additional staff. Vival is now part of the Casino chain of supermarkets and the Vival brand is specifically for their small, corner shop style supermarkets in small towns and villages. It is a franchise.

********************************************
Preuilly Pompiers: A fireman called at the house yesterday to collect their annual donation. I took the opportunity to talk to him about the restructuring and issues of recruiting. He made the point that the main problem is that although he and the other volunteer firefighters live in Preuilly, not all of them, including him, work in Preuilly. This makes it difficult sometimes to respond to calls for help as members of the team can be quite a long way away. It also means that scheduling practices and other non-emergency activities is difficult because some people are commuting to and from work and have less free time. The same applies to the young firefighters -- they commute to high school and university in bigger towns, or even board away during the week. He's hopeful that promoting the brigade as an alternative to sport may attract new members. The fire brigade training includes a lot of physical activity and teamwork, so I agree that it makes a great alternative to sport.

Beef stew with mushroom dumplings, making use of the wood stove.
Posted by Susan at 09:00

We have that super market chain also in Canada - same type of operations and the rights to the brand is owned by a company by the name of Sobeys.

It was started in the US IIRC.

Beaver: Do you mean IGA? I couldn't work out if the IGA chains in the US and Australia were connected.

I read an article once about the smaller supermarket chains run by Casino (Spar, Vival...). They look for couples and figure two people can keep a place running pretty much non-stop. We have a great one near where I work, run by a lovely couple, but they are open 7 days a week and I often wonder when they ever get a break.

Betty: Ours is closed Sundays and Mondays and for 3 hours over lunch. It also closes when the couple go on holiday. I don't know how much Casino dictates the opening hours.