Wildlife Watching in the Touraine du sud in May

Swifts and Swallows are well established. The swifts spend their days swooping and turning in the sky, announcing their presence always with their incessant whistling scream. The swallows will be lower down, skimming the crops and even the streets, chasing each other and chattering, inspecting the insides of barns for nest sites and resting on overhead wires so you can admire their smart dress uniform. I'm hoping to get photographs this year of swifts nesting in the inner gatehouse at the entrance to the citadel in Loches. The martins are already busy nesting under house eaves. 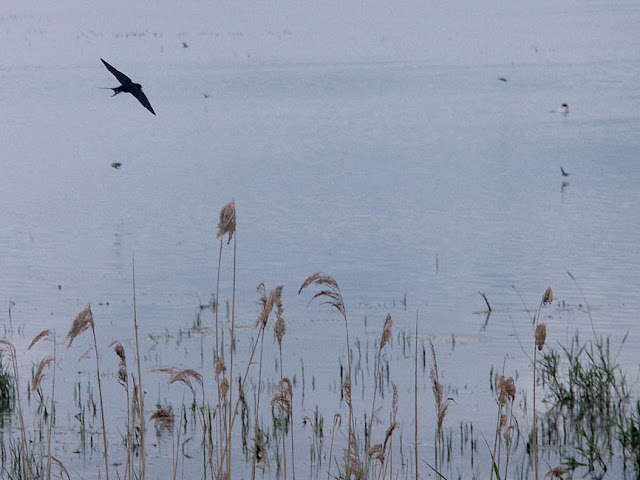 Clubtail dragonflies will stage their mass emergence and demoiselles will start twinkling all over.


Common Clubtail Gomphus vulgatissimus (male).This was taken last year, but according to a contact of mine they have already emerged on the Loire in Tours. 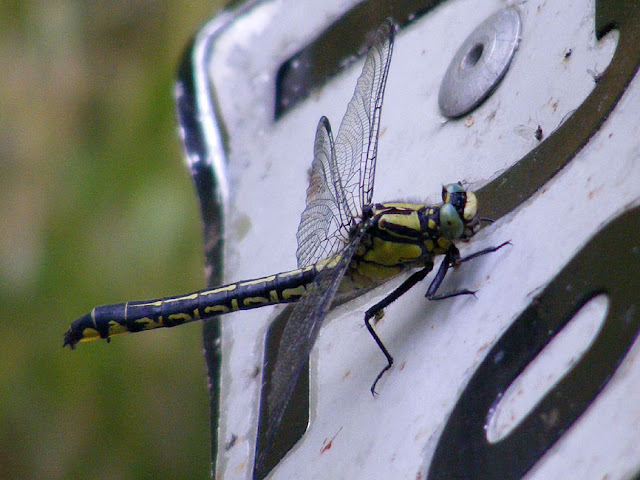 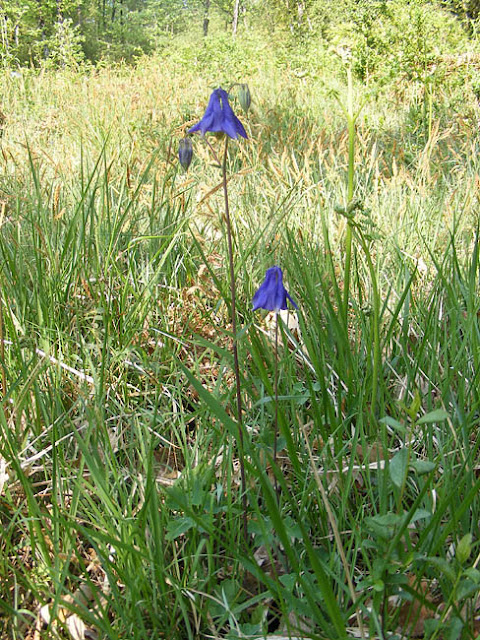 On 1 May in much of Europe it is traditional to give a sprig of Lily of the Valley Convallaria majalis (muguet in French) to friends and family for good luck throughout the year. How the plants in the forest survive the annual onslaught of widely advertised outings to pick the flowers in the wild I do not know. The somewhat underwhelming photo below is the best I could manage last year in late May. 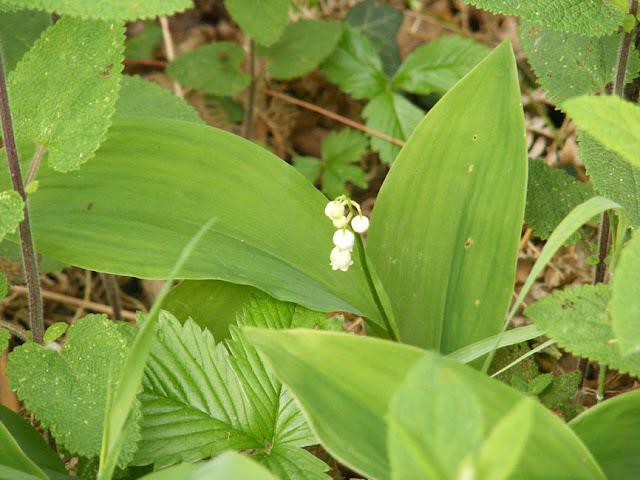 Chafer beetles and moths will come to lit windows at night. Look out especially for the big Cockchafers Melolontha melolontha and Giant Peacock moths Saturnia pyri. 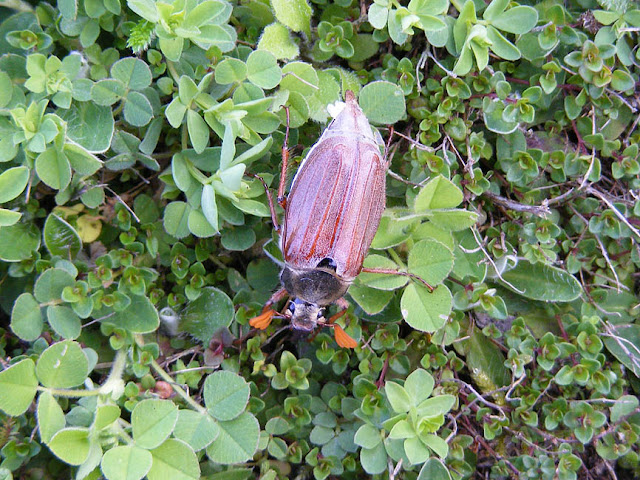 The lovely jewel like reed beetles Plateumaris sericea will be getting a spring in their step. Here they are on a Yellow Iris Iris pseudacorus in the Brenne last year in late May. They are all the same species, but females are copper and males dark irridescent blue-green. 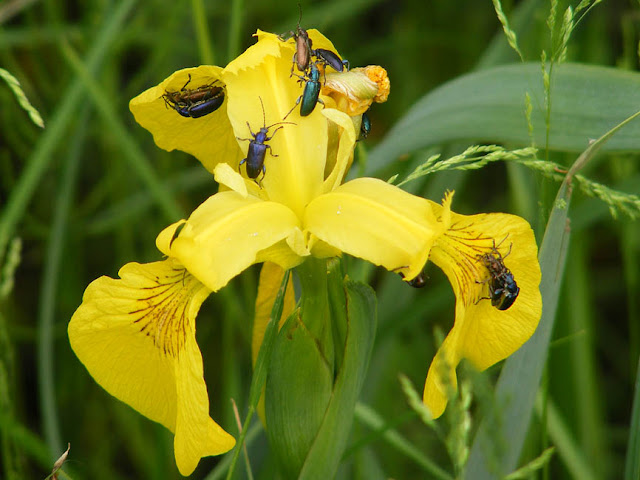 The average maximum temperature for May is 19°C. This is the wettest month on average, with 62mm of rainfall being the norm. We should get more than 200 hours of sunshine.

I've never heard of the name Grannies Bonnets for Common Aquilegia... but it is far more apt [especially in the picture here] than Columbine which is more often associated with that big flowered, white, invasive bindweed...

Tim: I've never heard bindweed called columbine. Personally I think Grannies Bonnets is by far the best name. They don't look much like doves, and even less like eagles (which is what the scientific name is referencing).

I hope you keep some of that 200 hours of sun for the end of May.

That certainly brought back springtime in France...lovely photographs. Thank you.

I want put in some lilies of the valley this year. maybe if they go near another spreading plant, they can counter each other.

Pearl: they are one of those plants that either like where they are growing and multiply enthusiastically, or they don't like it and slowly dwindle. The one above was photographed on the edge of an étang, growing with solomon's seal and reeds. If you can compete with reeds you can compete with anything!