That Was Quite a Year!

Although this year has been fraught, what with Brexit, a reduction in the numbers of independent tourists, and one or two health thingies, we've had quite a good year.

Probably the best thing that happened this year was Susan's Apero Club, a regular gathering of Anglophile French and Francophile Anglos. They have been quite relaxed and low maintenance (as far as organising is concerened) and we have got to the stage where people we don't know are arriving at apero who have been invited by someone we have invited - which is exactly the way we hoped it would be. We have met some great people, swapped some handy hints to staying sane, and had a drink (and plate of nibbles) to boot. What's not to like?

We joined the walking club in April, although we haven't been quite as scrupulous about walking as we could have been. The walks have been interesting, although hard work at the hottest time of year. A number of times both of us we worried about blowing a fu-fu valve. I'm sure it's all good for us. 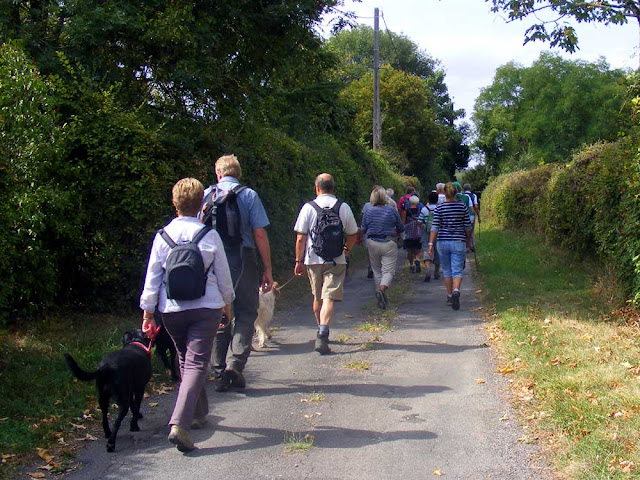 Another "joining" was Loire conneXion, which is similar to Susan's Apero Club, but held at le Shaker in Amboise. They meet the first Friday of each month, and we try to get there every second meeting, work permitting. Once again, interesting and useful people, and Simon gets to practice speaking French with Jean-Michel, one of the few people we know whose English is worse than Simon's French. 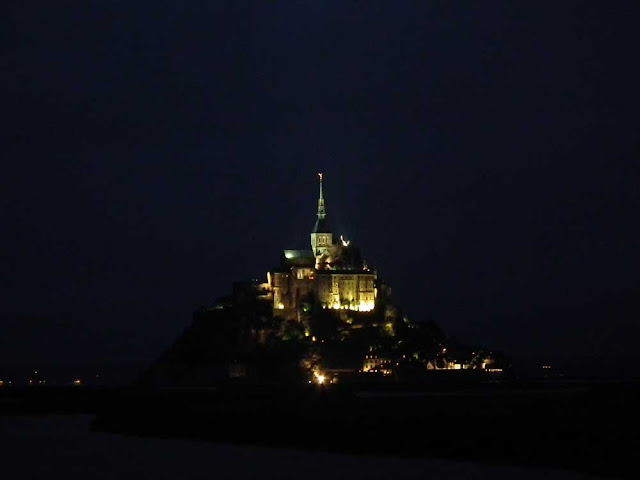 We have also got to parts of France we have not seen before - but really should have. Mont St Michel, Avranches, Le Mans, bits of the Normandy coast, the 14eme of Paris. All have been surprising in their own way, and have provided good blog material.

Even further afield, we went to London for an anti-Brexit demo. We felt we had to, because one of us had been very vocal about how wrong Brexit was and felt that we should turn words into actions. We had a good day, heard some inspirational speakers, and stayed overnight with Simon's cousin Linda before driving home.

And talking of further afield, we have been in Australia for the past 6 weeks, spending quality time with family and friends and doing extensive milage up and down the east coast. No doubt more of that is to come on the blog in the following year.

Of course, there were some car events (three!), various visitors from Australia, a Belgian wedding, and a pair of peripatetic South Africans.

So that was 2017. Not a perfect year but very interesting. Thank you for reading us during the year, have a good evening, and a great 2018.

Thank you both for all the interesting subject material, the apéros and for just being good friends!!
May 2018 be good to you.... health, happiness and a substantial amount of the necessary wing your way!!

Thank you for your blogs ( I rather dislike that word but...) they have made interesting reading and a lot of research time must have been spent. I look forward to next year with you. Hope it's a happy one for us all.

I always enjoy your posts and look forward to next year's supply.

Happy New Year to you both x

May this New Year be special in every way… bringing you the gift of love and excitement.
(01/01)From Japan to friends all over the world; Happy New Year! ! https://ryoma2sakamoto.wordpress.com/2018/01/01/01-01from-japan-to-friends-all-over-the-world-happy-new-year/ @Sakamoto2Ryouma