It's about that time where I realise we have yet again taken about 12,000 photos this year, but probably only talked about 1,000 of them. These are some of the things we missed showing you.

In August we went to Normandy and Brittany so Susan could meet up with a bus tour. We spent a night in Avranches with this parked outside our hotel. It's a Sherman tank, but a post World War 2 French version, placed here to commemorate Operation Cobra, the breakout of US forces from the Normandy beachheads. 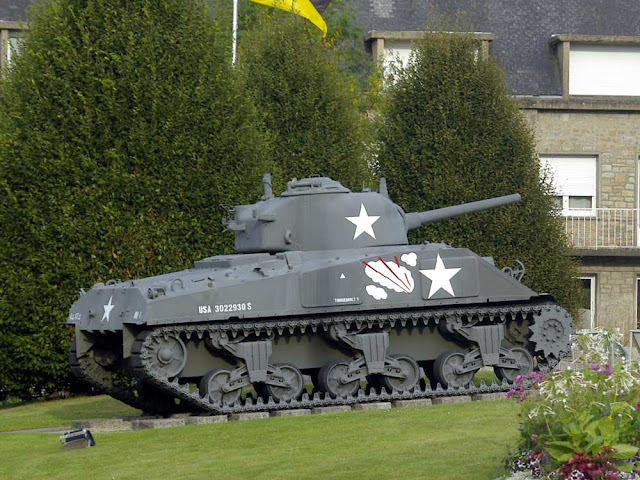 In March we encountered another tank, this time in Tours. Once again, it's not a tank that served in World War 2 in France even though it is masquerading as such. This one is an M24 "Chaffee", and we have no idea why it happened to be where it was on that date. The group that operates the tank has its website (and more photos) here. 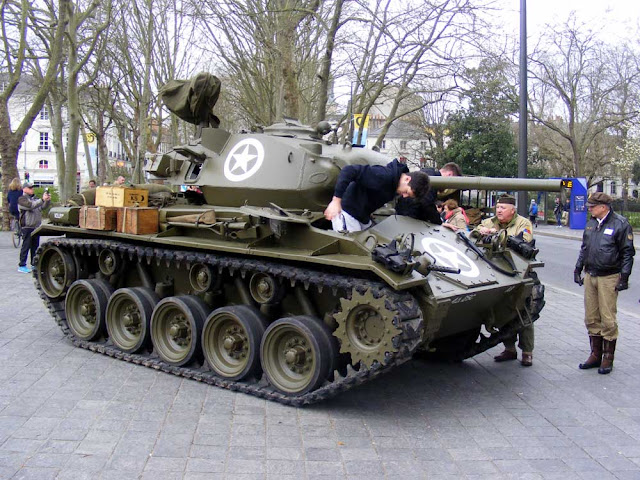