As is our wont, we went to Paris last week to do some business and to attend Retromobile.

It was certainly the biggest edition of Retromobile we have yet been to, and would really have required two days with plenty of beer breaks to appreciate everything properly. As usual, there was plenty of eye candy, most of which would require you to be a lottery winner to buy. Having said that, there was still some serious coveting going on. Susan's most coveted cars were:


Bugatti Type 57 SC Atlantic Coupé. An original one of these will set you back
well over 35million US dollars. There was only 4 made, 2 are left 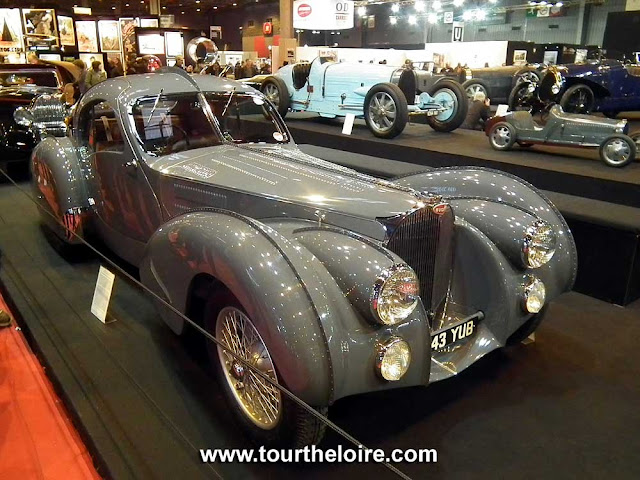 Bayard a Clément AC4r from 1904. There were a number of cars in use during the day,
and this wasn't the oldest 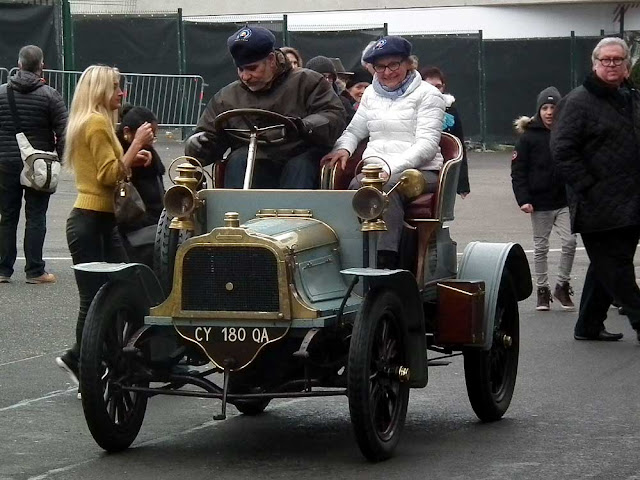 One of the car dealers had a display made up completely of Bentleys and Bugattis, which understandably attracted a lot of attention, much of it from me. I am less certain about which cars I covet the most, but these two are amongst the front runners.


1924 Bugatti Type 23 Brescia. This car is currently for sale, for a fraction of the
price of Susan's Bugatti - less that half a million Euros 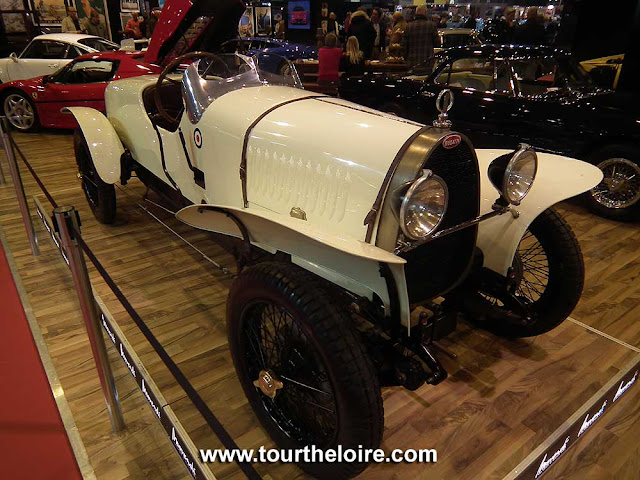 I love the crocodile skin interior 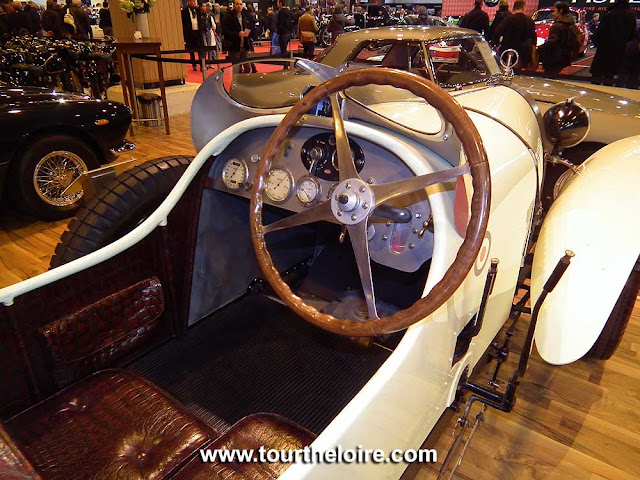 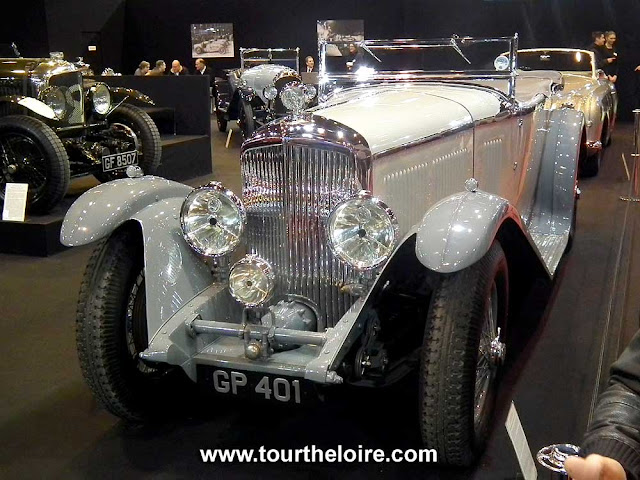 I have posted a lot of photos on facebook - you shouldn't need a facebook account to look at them and decide if we were coveting the right cars... Album 1  Album 2   Album 3

Since arriving back from Retromobile I have been a bit poorly. I don't know if I picked up a germ in Paris, or if it was coming back to a cold house, but for some reason on Monday I had a bit of a cough, which by Tuesday afternoon was raging bronchitis and non stop coughing. On Wednesday I admitted defeat and we made a Doctor's appointment (for the same day, of course) and after starting taking the drugs cocktail (4 prescriptions) I was instantly feeling a lot better. Today I am still feeling where it is, and if I move too quickly (not unknown...) I break out in coughs, but I am on the mend - hooray.
Posted by Simon at 09:00

Thanks - I'm starting to think I am well on the way - I can breathe now, I just can't do it for too long without coughing!