The town of Amboise announced at the beginning of March that they would be installing five swift nest boxes on the north side of the town hall in late March. These nest boxes were manufactured in-house by the council carpenters. The Ligue pour la Protection des Oiseaux (LPO) is absolutely delighted, and welcomes this "exemplary gesture for the protection of our feathered friends."


Swift nest boxes on a private house in Amboise. 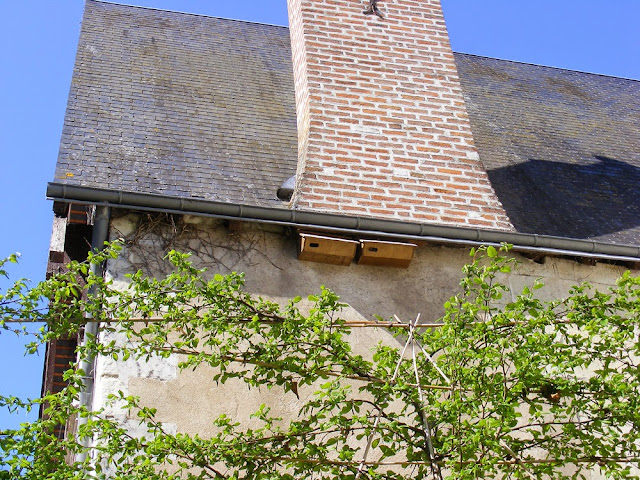 LPO volunteers have formed a group in Amboise to explain the need to protect swallows and swifts, and they organize nest box making workshops. The mayor of Amboise, Christian Guyon, and Dominique Berdon, the councillor with responsibility for the Environment and Sustainable Development, participated in the second workshop, and announced the plans to install nest boxes in town. 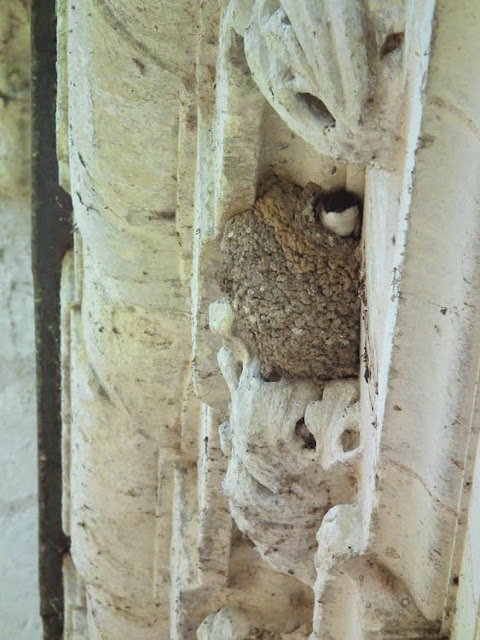 Swallows, which are protected, and swifts have an essential role in the balance of ecosystems by regulating the insect population. 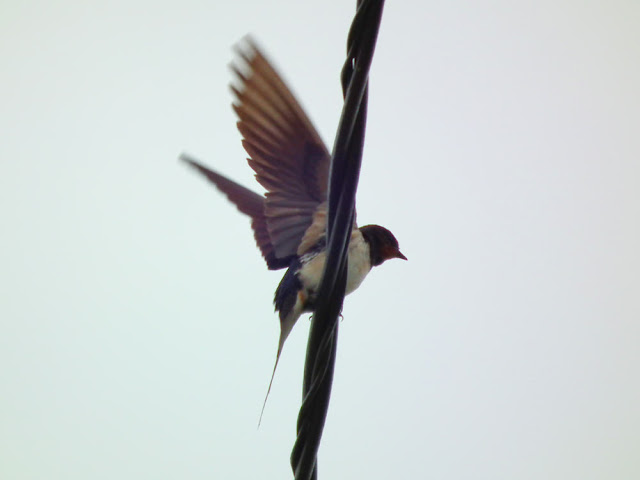 The LPO are working on an educational exhibition on the swallows and swifts, which will run from June 4 to 12 at the Church of Saint-Florentin. In addition residents of Amboise are asked to help the LPO identify the swallows' nest sites. "Please note where they are and send your comments and photos to amboise@lpo.fr," the group said in its bulletin.

Those are terrific shots. Bravo. We love seeing and hearing the swifts and swallows darting above our terrace.