Finally, we get to a red car. A red Alfa Romeo - who would have thought it would take so long to get to a photo of one of them? 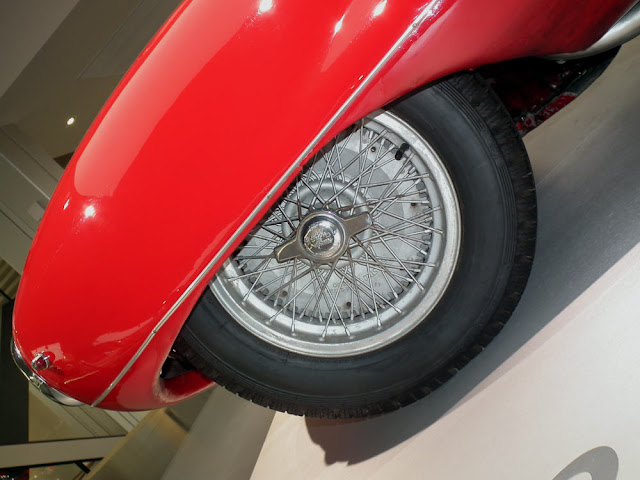 There you go: a photo of a red car. There is more of it here.

(I was going to make some sort of convoluted multi-lingual pun along the lines of "if you guess what the car is we'll have a disco", but it was too much like thinking)

Loire Valley Nature: A photo has been added to the Monkey Orchid Orchis simia (Fr. Orchis singe) entry. It was taken last April on the roadside near Humeau, where there is quite a patch which includes several species of orchid.
Posted by Simon at 09:00