Insects of the Interior 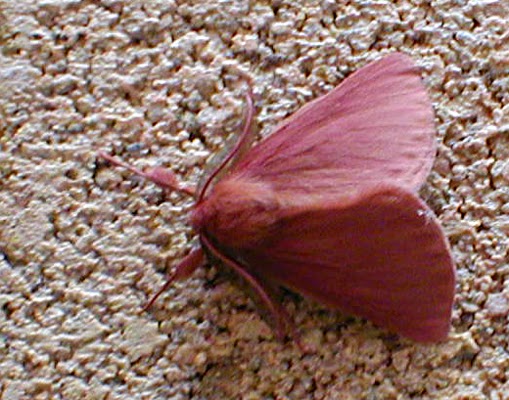 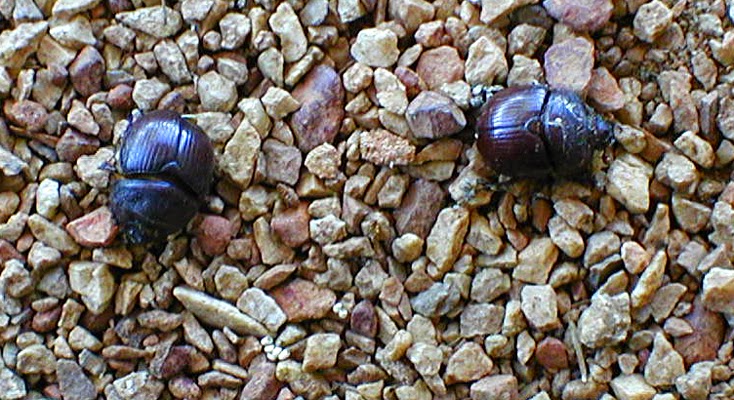 These beetles very quickly buried themselves in the gravel as I approached. They made a very audible and agitated squeaking noise too. 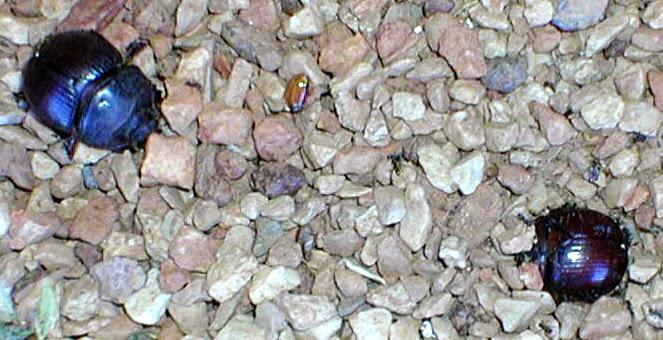 A selection of insects I photographed near a public toilet in the middle of nowhere in central northern Australia. So long as you don't get arrested as a pervert, public toilets are excellent places for observing the local insect fauna. They are attracted to the lights.

A note from Simon: Congratulations to my brother, who finished 9th in the 2015 North Pole Marathon in 7:23.04. I guess we are all a bit mad in our own way.

Orchard News: Onions and garlic doing well. Plums, apricot, nectarines, peaches and almond flowering or finishing flowering. The sweet cherries have just started, sour cherries still buds and it's too early for the apples and pears (although one of the pears is showing white petals).

No sign of orchid flower bud spikes yet, but lots of leaf rosettes (6 species up so far).

I picked a couple of meals worth of chard (silver beet) and prepared a bed for the strawberry plants Colin and Elizabeth gave me.

Lots of small ground beetles in the potager and best of all, several Glanville Fritillary caterpillars were spotted. They were just mooching around on their own, not in a group, so I would guess pupation is imminent.
Posted by Susan at 09:00

The moth looks like a fallen hibiscus flower. Tricky?

Interesting thought! The state flower of the Northern Territory is a pale pink hibiscus relative -- I wonder if it ages to this dusky pink?