Up on the Escarpment 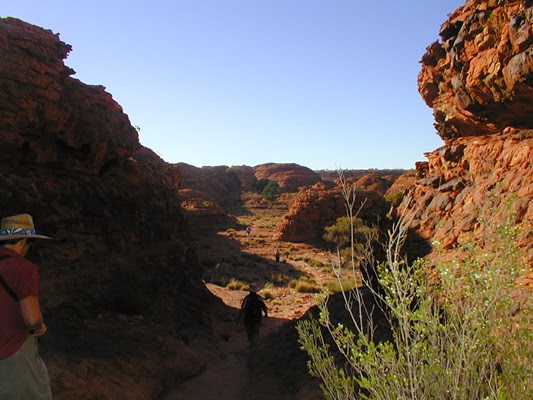 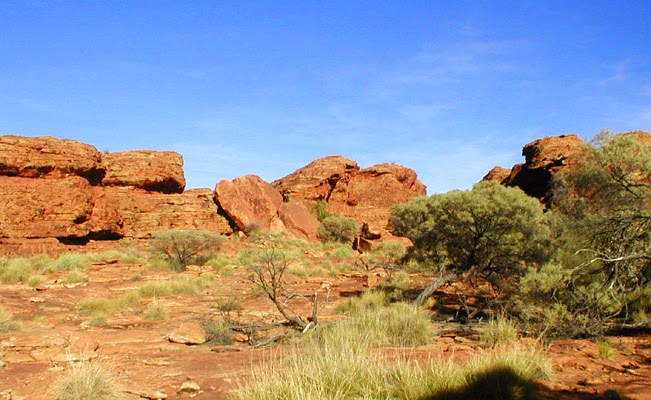 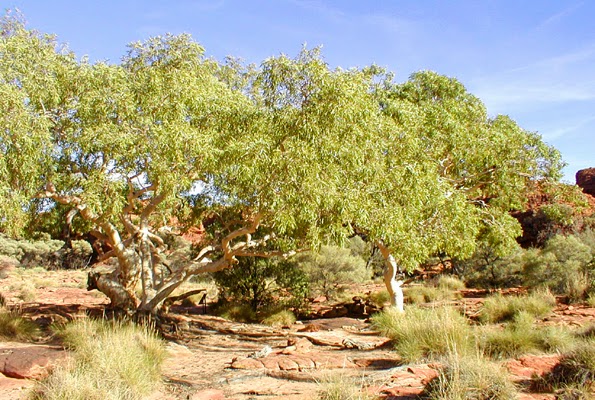 Looking from one side of the canyon to the other. 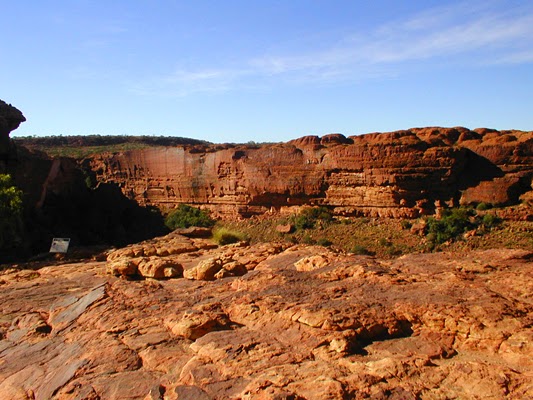 **************************************
French Expressions: The other day the subject of feral cats came up in conversation. I asked my friend Jean Claude, who is a retired ecologist, what the word for 'feral' is in French. Because we were talking specifically about cats he said 'haret'. I mentioned to our deputy mayor, Gérard that we have une chatte haret living in the back yards of our neighbours and she has now had two litters of 2-4 kittens. Gérard asked what the problem was! Luckily Jean Claude was there to explain exactly what the problem is. Gérard asked me if anyone was feeding them. I said 'no', but in fact, they are in very good condition, so maybe someone is. I've no idea who though, as neither Ghislaine nor the Leroys like cats, and I'm not going to feed them on the grounds that it will just lead to a population explosion. Gérard then asked what one could do about them, and that's a much trickier question. Ideally, one wants to trap, neuter and return, so that the territory is occupied but not overrun with breeding cats. But feral cats are notoriously difficult to trap, and who pays for the neutering? Presumably one approaches the nearest local cat charity, who may or may not have the resources to deal with the problem. Next time I run into the local vet I'll have a chat (no pun intended) with him about it.

Further reading tells me that the word haret only applies to cats. The general word for 'feral' is marron.

Your sweaty beehaviour...
Unrecorded....
always unrecorded...
I don't think people take the [or allow themselves] the time to watch...
that includes naturophiles who would have the ability/knowledge to look it up...
and, as you did, photgraph it!
I know we've only really just started here!!

Pauline is just trying to put as much detail into her notes on Faune Touraine this morning...
to describe the FIRST Indre-et-Loire record of a live Stoat....
seen just outside the back door when I opened it to take in the morning air...
we had a good 30 second stare at each other...
but it didn't hypnotise me!! ;-0
I think???

First record... what? We've now seen this little devil three times in as many months... but this is the first time of having as good a look at it as having one in a gloved hand.
It, possibly he [pretty big], wasn't too hurried about departing and gave me a very good view of his black tail tip!!
So stoatally different...
but weasily recognised.
I must remember to take my camera to the back door...
every time??!

Tim: I've always been surprised I've never seen a stoat or a weasel here. I used to see weasels regularly at RSPB Rainham Marshes, next door to where we lived on the outskirts of London.