Archaeological digs in 2009-10 at the Prieuré de Saint Cosme, at La Riche on the outskirts of Tours, once home to the Renaissance poet Ronsard, uncovered 450 graves. Now the human remains found at the monastery have been inventoried, recorded and dated. The mostly men, but also women and children, have been blessed by the Archbishop of Tours and respectfully put into storage. The bones were those of monks, but also pilgrims and benefactors, all buried between the 12th and the 18th centuries, when the site, once an island, was active. Pierre de Ronsard himself was buried there in 1585.


The graveyard at the Prieuré de Saint Cosme. 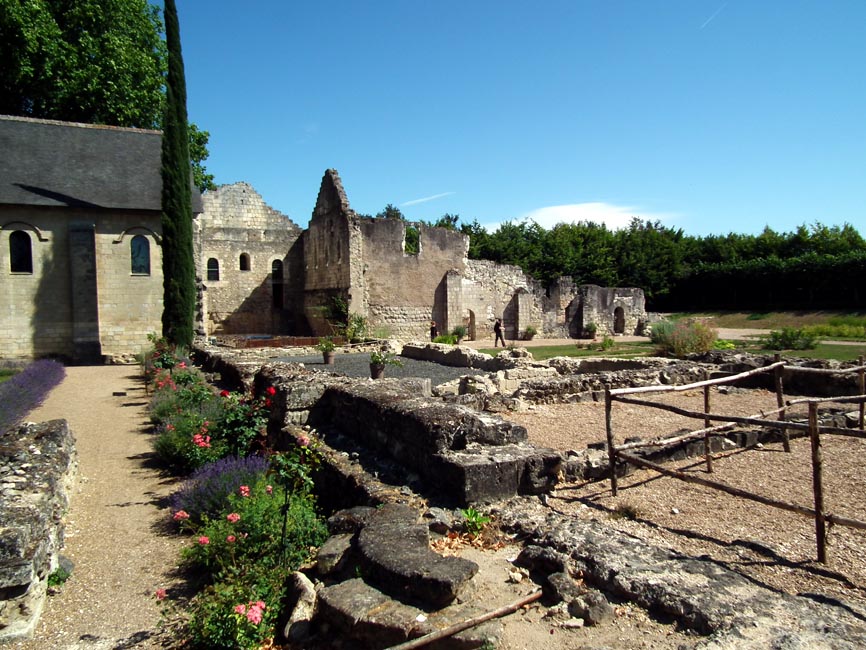 The bones will be put into individual caskets, along with a photo of their excavation, details of dental condition, any indication of medical conditions, etc, all recorded on special non-reactive archival paper. They will be stored in the ceiling of the ambulatory. Although the site is now owned by the state, the curators and archaeologists felt they could not just pack up and store the bones like other objects, so they called in the Church to hold a suitable ceremony.


The dramatic ruins of the priory church. 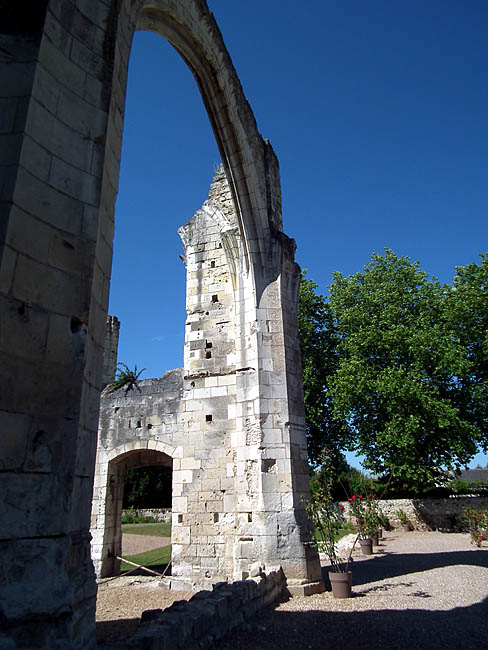 The site is currently closed while the garden is reconstructed, and will re-open to the public in January 2015. The new garden will feature all the plants Ronsard mentions, and remind people that Ronsard was not just about roses.

"'seed drilling day'...
Saturday as well here...
on into the night!

Love the idea of a special ceremony for the bones and not just boxing them up and forgetting them until someone wants to do a study...

Very interesting. We set out to go mushroom picking yesterday and met some loggers on the way. They say that there'll be nothing for another couple of weeks because of the very dry weather in September so we went back and got our bikes and went cycling instead!

Fraussie: yes, the last fungi foray in the Foret de Preuilly a couple of weeks ago was a complete dud. Shame, because we had a journalist there.