Not Made for Walking

I really don't think these boots were made for walking... 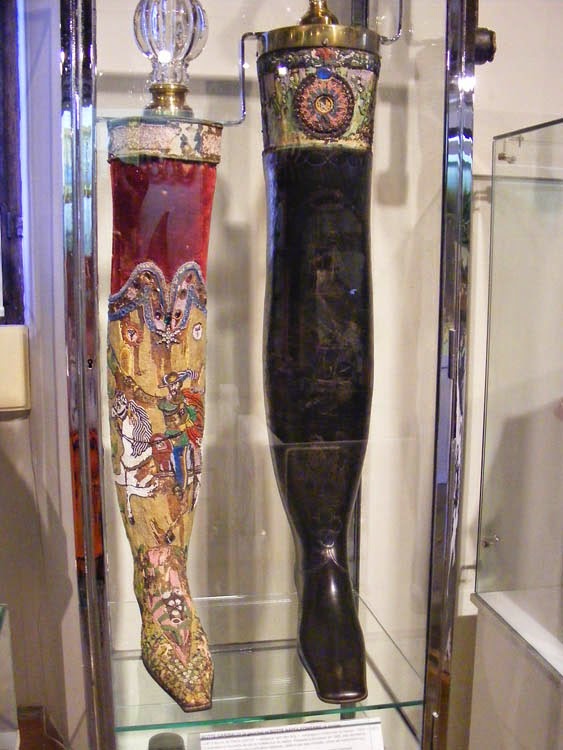 Made by a master shoe and boot maker in the mid-19th century.


This one is tiny stones glued to cardboard.
Made in Bordeaux in 1865 the design shows Garibaldi mounted on horseback, triumphant after defeating the Austrians. 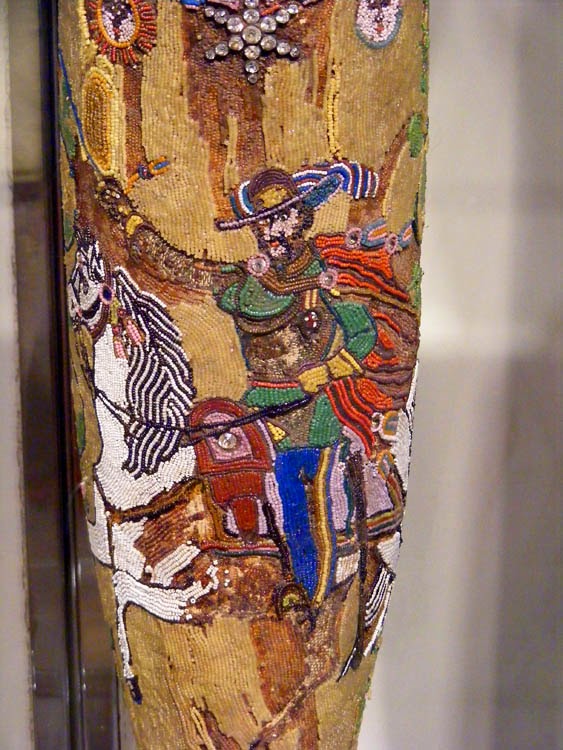 The second was created at Saint Etienne in 1839. It is 'seamless', ornamented with figures sewn on leather from women's hair, glorifying the Emperor Napoleon I. 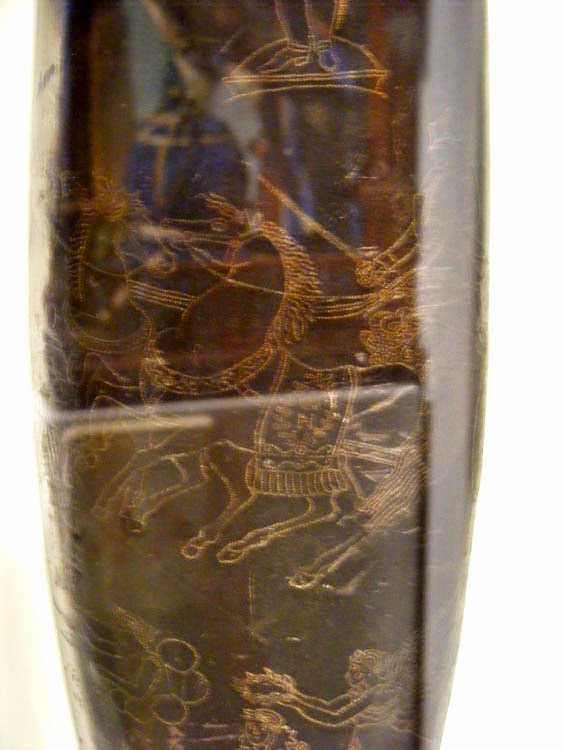 These boots are part of the collection on show at the Musée de Compagnonnage in Tours.

"Made for Walking"
Nah...
they're just a load of old cobblers!!