In mid-June Simon found a female glow-worm Lampyris noctiluca doing her thing on the deck of the mobile home we had rented for the week at Ville aux Dames. We have them in the orchard and I quite often encounter the larvae, but neither of us had ever seen an adult before. 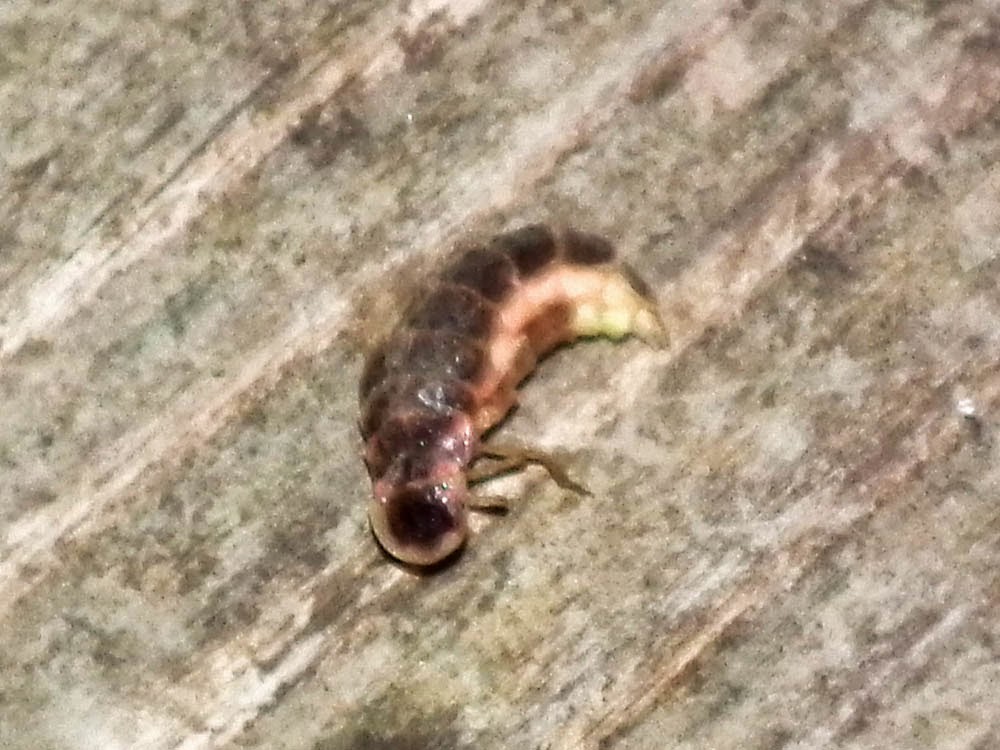 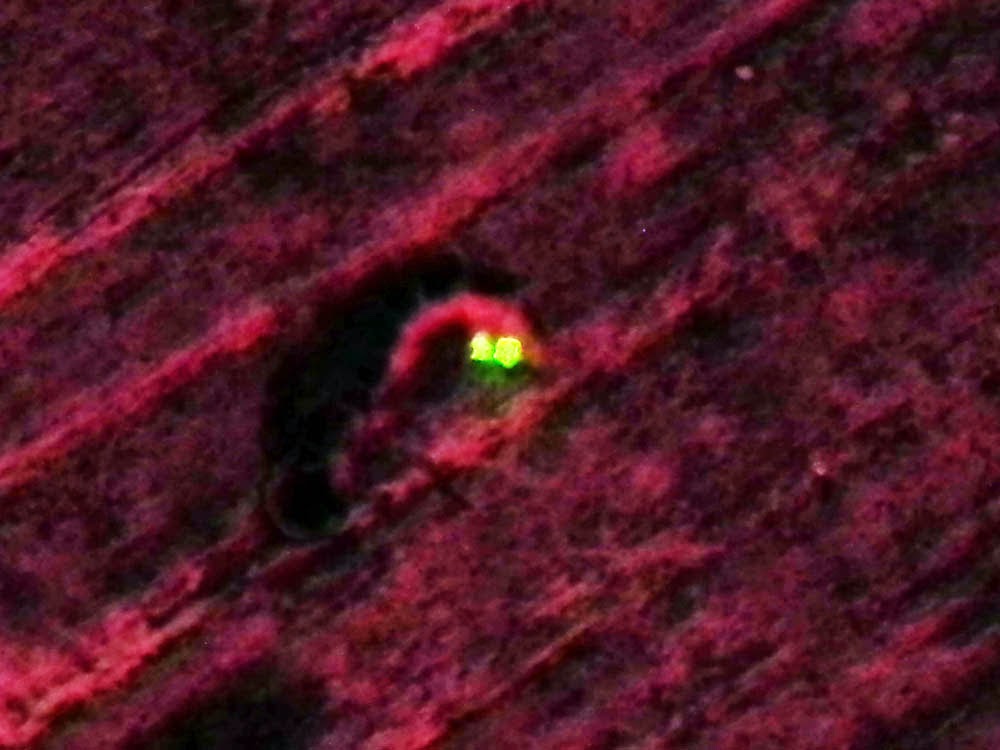 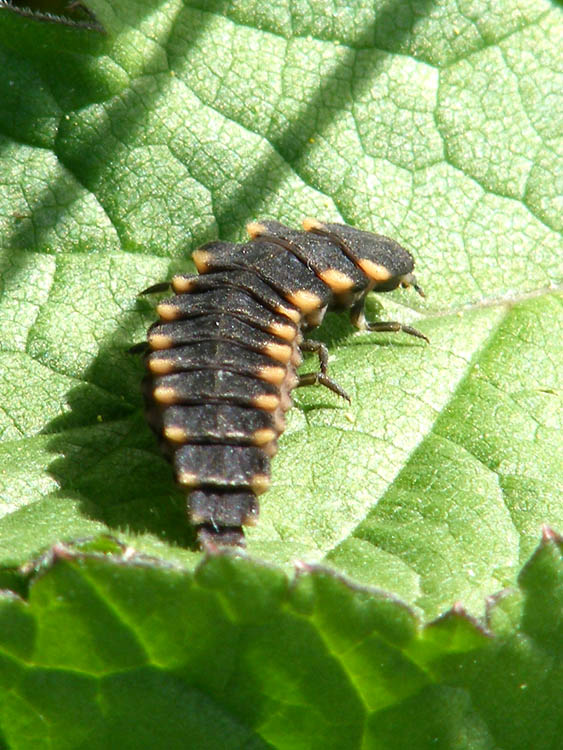 ***************************************
A la cuisine hier: Walnut and Kidney Bean Spread, from Susan Voisin on FatFree Vegan Kitchen. I love bean dips and spreads and this one is a bit different and quite good. I served it on slices of baguette, along with tapenade on baguette, followed by a tomatoey couscous dish.
***********************************************
Au jardin hier: I harvested the garlic yesterday. It has divided properly and formed quite sizable bulbs, despite the mild winter. I pulled some more white onions and picked the few berries that were ready (a tayberry and a few loganberries). The tomatoes, potatoes and chard are thriving. I picked a bag full of chard. We have a real mixture of varieties, thanks to seedlings from Potager Queen Pauline. Two of the plants are like wild seabeet, which is a real favourite with me. I pulled up the broad beans, which have finished. The coriander has gone to seed. The peppers and one of the aubergines are flowering. A gherkin had escaped my notice and has turned into a miniature watermelon lookalike. The zucchini has started to bear.

The sour cherries have been left too long and are now spoiled. I just didn't have the energy to deal with them earlier. The Black Hamburg grape has gone triffid and has huge leaves and quite sizeable grapes already.

Sounds as though this is one of
your best years for the potager.
Is a gloworm different from a
firefly?

Sheila: still too early to tell for the veggie garden, but with the warm wet weather, looking good so far.

Glow-worms and fireflies are different but related.