.....or the Ancient and Vulnerable game of Norbert. (Vulnerable because the rules are always likely to change).

On a long trip, amusement is sometimes hard to come by (yes Katherine, even growed-ups get bored) and over the eons the game of Norbert has developed. We recently found a copy of the rulebook, and have translated it from French Elvish into English.
A Normal-Norbert, yesterday. 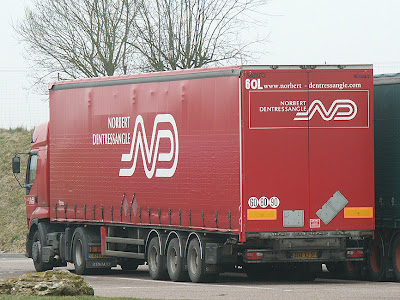 The game of Norbert is played by two or more players. As soon as a Norbert is spotted a player calls "Norbert", thus gaining a point.

If it transpires that the call has been made erroniously (a Not-a-Norbert), the player loses a life. Each player has five lives.

The player calling "Norbert" does not have to identify what sort of Norbert it is when calling, this is done in agreement with the other players. If the call is made too late for other players to agree upon the value of the call, one point is awarded no matter the variant. 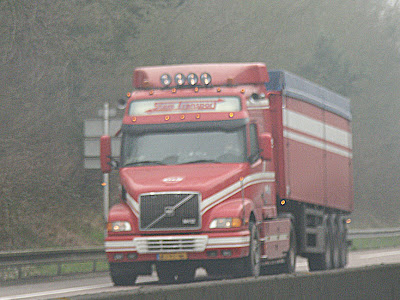 There is a version on this game (the Vingt/Vingt Variant) where Not-a-Norberts are also worth points. In this case, lives are lost if a Not-a-Norbert is called as a Norbert or vice-versa.