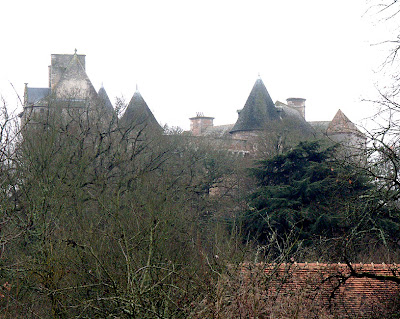 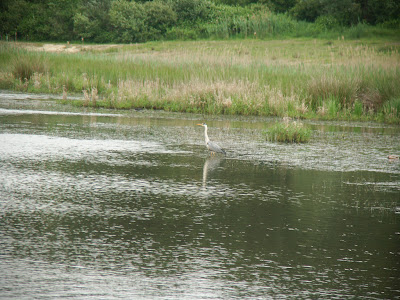 Once again, very interesting entry. And the translation is excellent. Maybe you should consider "relocating" into the translating business!

Merci bien :-) I am always happy to translate so long as the themes are those I am familiar with, and it is on a fairly informal basis. I am well aware of the differences between my translation skills and a professional though !

Really interesting, I was wondering if you knew anymore about the castle and its previous owners? I have a feeling that this is the castle which was in my late grandmothers family, and would love to know some more..?! Many thanks :)