Bust of General Leclerc on the bridge at Amboise. 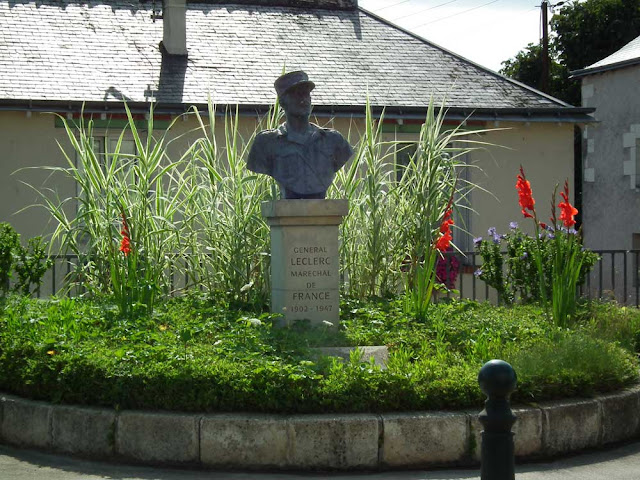 Philippe de Hautecloque was the fourth son of an old aristocratic French family. He trained as a cavalry and tank officer at the military school in Saumur, politically was extremely right wing, a devout Catholic and fluent in German. He fought in the Second World War, escaping twice from German captivity and joining de Gaulle in exile in England. Present during the liberation of Paris and the surrender of the Japanese, his military career took him to Indochina and later to Algeria, where he was killed at the age of 45 in a plane crash.

The Leclerc Museum in Paris. 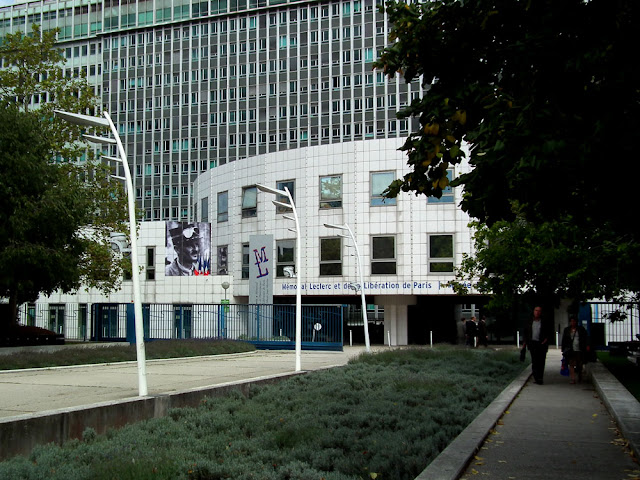 He is better known both to French people and to the rest of the world as General Leclerc, but this name is a nom de guerre that he used from June 1940, after the surrender of France. It allowed him to operate at a high level, leading Free French Forces in Africa, without endangering his family, who remained trapped in France.


'Captain Bronne of the Leclerc Division, in his tank Romilly
is the first Frenchman to arrive at the Town Hall.' 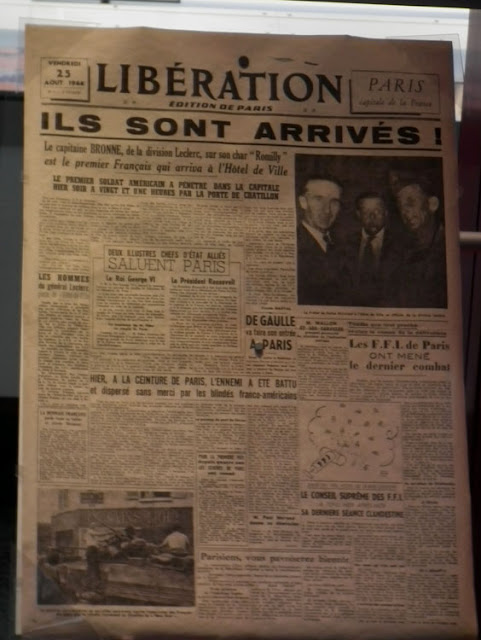