Surveying with a Student

A female carder bee Anthidium florentinum (Fr. un abeille cotonnière),
resting on a dead flower by holding on with her mandibles. 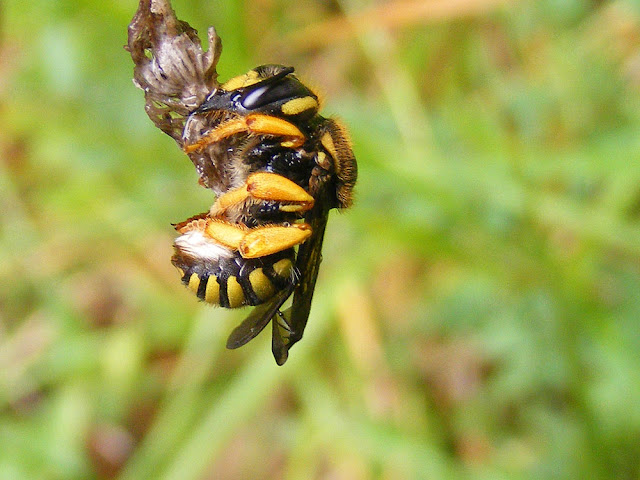 Last week I got to go out in the field with Coline, a young woman who is studying environmental protection at Vendôme. She is spending the summer doing work experience and has funding to survey some of the ZNIEFFs in the valley of the Claise and its tributaries. She is being mentored by me and Marc Fleury amongst others. We are helping her with species identification mostly, as this is an aspect of natural history and ecology that is no longer taught at university level. Modern ecologists often emerge from their studies knowing how to structure a biodiversity survey but not knowing how to identify what they see.

Coline photographing a rather cold and damp Common Blue butterfly. 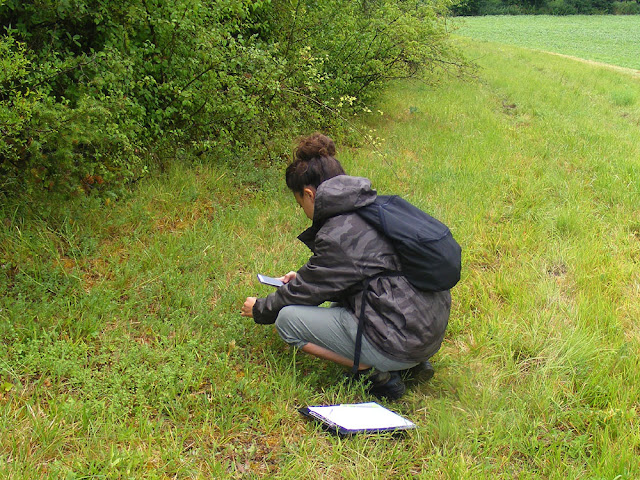 We decided to focus on two limestone ridges, one at Civray and one called le Moulin neuf near Le Petit Pressigny. The two sites are similar, and quite close to one another as the crow flies, but involve a much longer detour if you drive between them on the public roads. 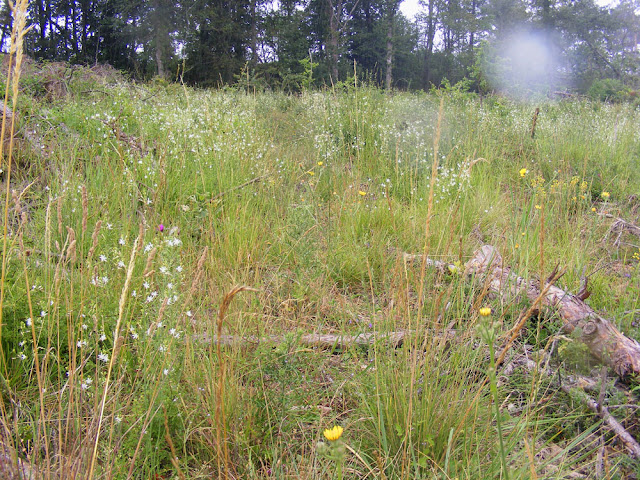 The Civray site is described as an assembly of relict calcareous habitats -- juniper heath and thermophilic woodland on a slope in the valley of the Aigronne. There are some grassy clearings, but much reduced from in the past and the site is threatened by the clearings being invaded by woody plants. A large part of the site is occupied by a plantation of pines. 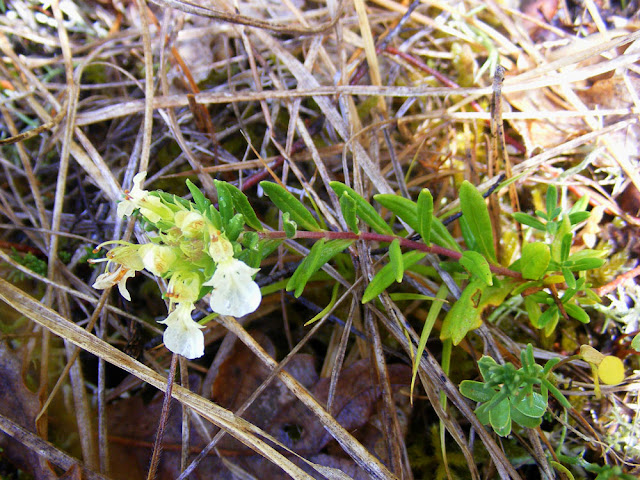 The Moulin Neuf site is described as limestone formations on the north slope of the Aigronne Valley (the Aigronne is a tributary of the Claise) and the eastern slope of the Rémillon valley, near the confluence of these two streams, south of the village of la Celle-Guenand. The area is a mosaic of Downy Oak Quercus pubescens, Juniper Juniperus communis heath, semi-dry neutral grassland dominated by Upright Brome Bromus erectus (known in the trade as Mesobromion grassland) and calcareous semi-natural dry grassland dominated by fescues, wild oats and bromes (known as Xerobromion grassland). Mesobromion grassland is notable for its rich diversity of wild flower species, especially orchids. It can only be maintained with human intervention (mowing or managed grazing) as it is prone to reverting to scrub and then woodland. Xerobromion grassland is rather rare, with an interesting assemblage of small plants adapted to arid, sub-Mediterranean conditions. 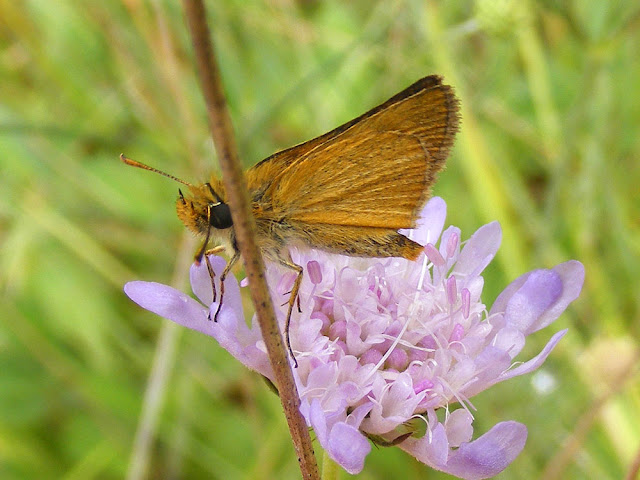 Both sites are interesting, but the Moulin Neuf site in particular is a real treasure trove of rare plants, and is considered amongst the most representative of how the grasslands and Downy Oak woodlands of the Claise and its tributaries valleys should be. (If you are interested in botany, entomology and a bit of social history, I will be offering walks at this site throughout the year. Contact me for prices and further information. Note that both these properties are privately owned, so it is necessary to get permission to access them.) 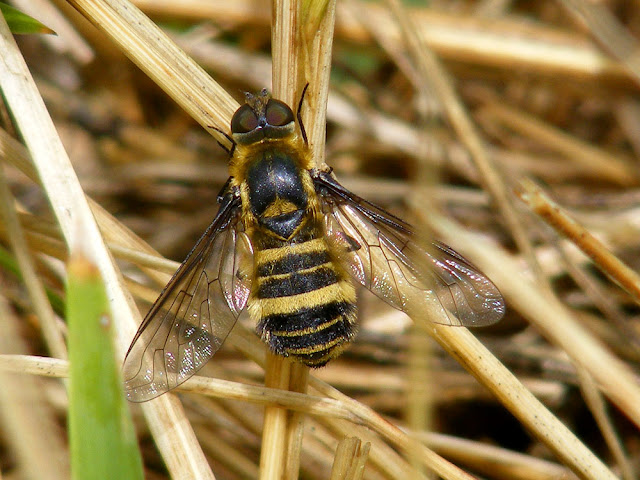 We managed to schedule our field work for the two worst days in the recent outbreak of stormy weather that we've had, so on the first day we got absolutely drenched and didn't see much. The weather threatened the whole time on the second outing, but we managed to mostly dodge the rain and recorded a lot more species.

Looking out from a track on the hillside through the Downy Oaks towards the Rémillon. 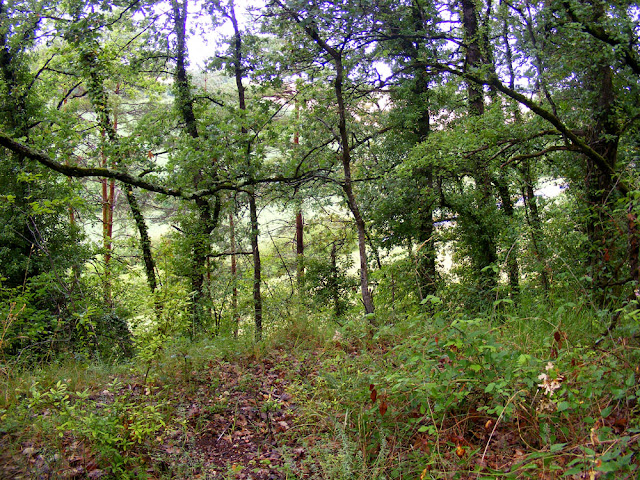 Coline was an absolute delight to work with, but I must say that keeping up with a 20 something French woman physically and verbally was slightly challenging! She comes from a farming family in Loir et Cher and it was good to hear about her father's work creating beetle banks on the farm and how he created a network of 25 local farmers who have installed nest boxes for Barn Owls. None of this work is rewarded by any sort of government grant or subsidy. He does it because he believes it is the right way to care for the land. 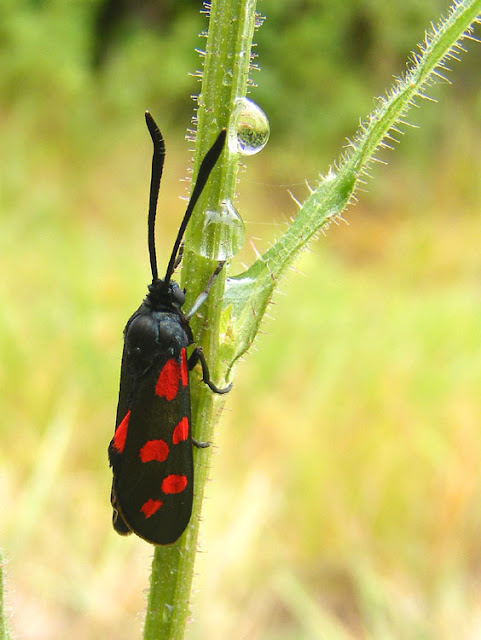 Several of the species I've chosen to illustrated this post I'd never seen before, so it was an exciting and worthwhile two days in the field for me. 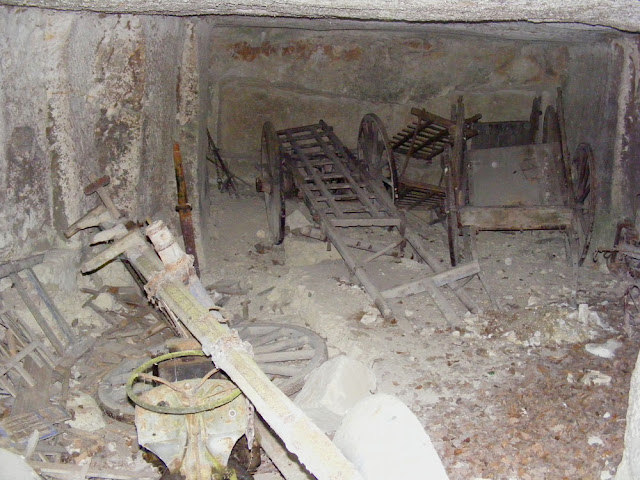 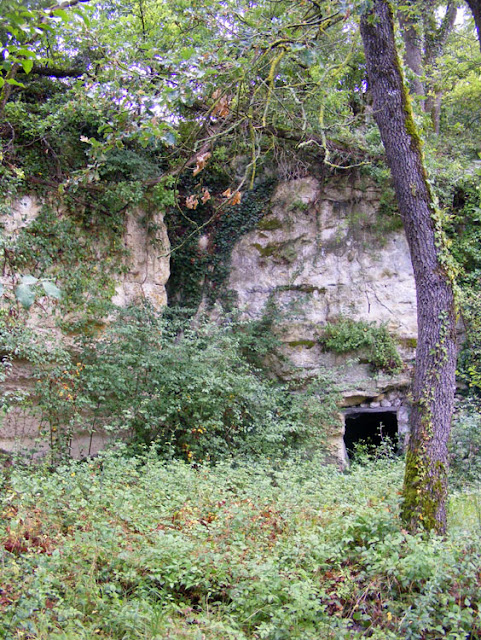 Very interesting post replete with information. This young girl is lucky to have you as a mentor.

Very kind of you to say so.