The chateau at Reignac sur Indre took on its current appearance from 1710, when it was acquired by Louis de Barberin, Count of Reignac in Saintonge, an area our west. The addition of a new wing at right angles and the construction of the chapel transformed a medieval fortress into a pleasant Renaissance style residence. The last Lord of Reignac was Joseph Gilbert Paul du Mottier, better known as the Marquis de Lafayette, who was the great-grandson of Louis de Barberin. 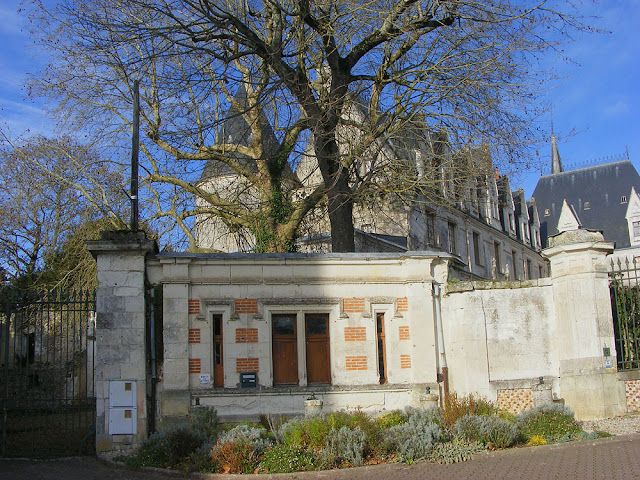 The first castle on the site is down to Foulques Nerra, one of the 35 castles he built in the Touraine in the early Middle Ages. This first castle was set on fire twice, partially burning down in 1109, and completely destroyed in 1117. There is no trace left of this old castle. 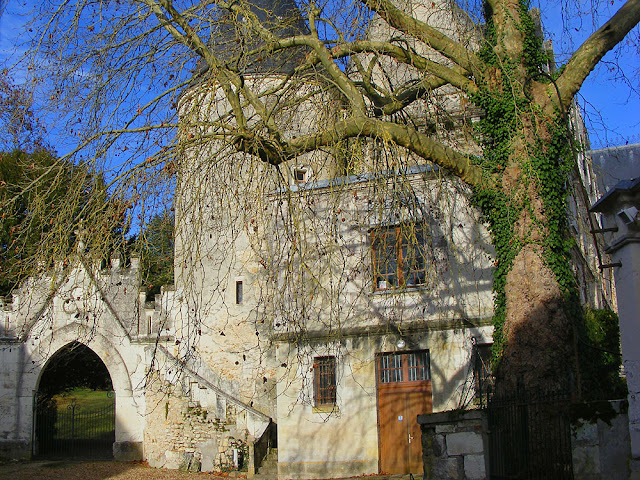 The architectural history of the present castle consists of three main stages. In 1420, the du Fau family became the owners, and in 1490 they were enobled. These newly minted barons wanted to modernize the castle. Originally it had four towers, one at each corner, two large and two small, it was surrounded by a moat, and two drawbridges allowed access to it. The two small towers have disappeared, and the body of the main dwelling flanked by two cylindrical towers (west side of the castle) erected by the Fau family.

In the 18th century, the new owner, Louis de Barberin, undertook a much more profound transformation in order to bring the castle up to date: filling in the moat, creation of a vast French-style park, crossed by a 2 km long alley, construction of outbuildings, and the addition of a wing. He built a chapel dedicated to St Louis, which was inaugurated in 1717. Two years later, he died. In 1750, his widow had a sumptuous marble mausoleum erected. This tomb is still visible in the chapel of the castle. 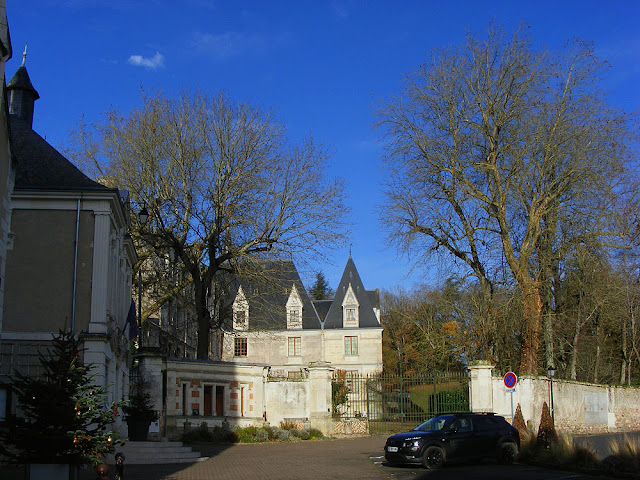 When the French Revolution came, Gilbert du Motier, Marquis de Lafayette, a descendant of Louis de Barberin through his mother, and his cousin Thibault de Lusignan owned the Château de Reignac. Declared "emigrants", the chateau was seized as national property and they were dispossessed. 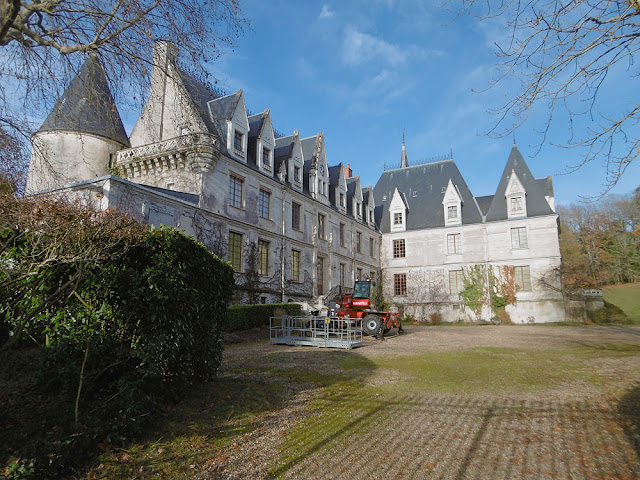 Lafayette, who inherited his title of Marquis and a considerable fortune and lands as an infant, and married well. He owned seven chateau estates around Loches, between Reignac sur Indre and Saint Hippolyte. One of these, the Chateau de L'Epinay at Dolus le Sec, was his summer residence which he sold to fund his activities in America. The others -- Reignac, Fontenay Isoré at Tauxigny-Saint Bauld, the chateau of Azay sur Indre and La Folaine at Azay sur Indre,  Chédigny, and the Chateau de Vitray at Saint Hippolyte, some jointly owned with his cousin, and all also seized during the Revolution.

The third stage of the work took place in the second half of the 19th century. It is due to the Müller family, who bought Reignac in 1861 and chose a neo-gothic refurbishment of the property. Edouard Müller, a Parisian banker, was mayor of Reignac from 1873 to 1913. Bankrupted in 1911, his assets were seized, and the Château de Reignac became the property of the de Vibraye-Cheverny family, who kept it until 1978. 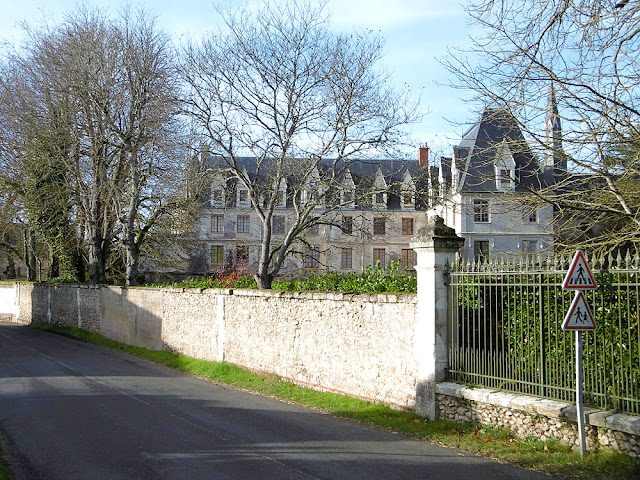 The Chateau of Reignac sur Indre is now a hotel.