I've often seen on expat forums complaints about how difficult it is to get a decent haircut in France. I've always assumed it was just that in France they do things differently and the complaints were probably not justified. After all, Simon and I have no complaints about our hairdresser. She is our next door neighbour and comes to our house to cut our hair once a year. My hair is simple, but Simon has very wavy thick hair, and she clearly understands the tricky nature of hair like his. But it seems that complaints about hairdressers are just as widespread amongst the native population, so something must be up.


In France there is an average of one hairdressing salon for every 720 people, and French people make an average of four to seven visits to the hairdresser a year. Preuilly sur Claise (population 1009) has three salons and a mobile hairdresser (our neighbour), which I've always thought quite remarkable. 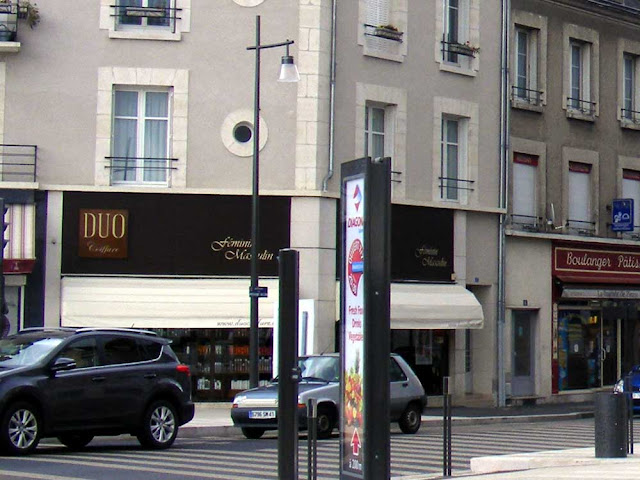 About a million people visit the hairdresser on any given day in France, spending €85 000 a year in a sector worth six billion euros a year overall. But -- the sector is declining and salons are starting to close at a rapid rate. Women are not going to the hairdressers as much, and they are opting for less complicated, lower maintenance styles. Since France is the world's leading producer of hair care products, it's got companies like L'Oréal rattled -- to the point that they have announced the opening of a new academy where students will study for a Bachelor in hairdressing and business. The aim is to reinvigorate a better business approach and improve training. 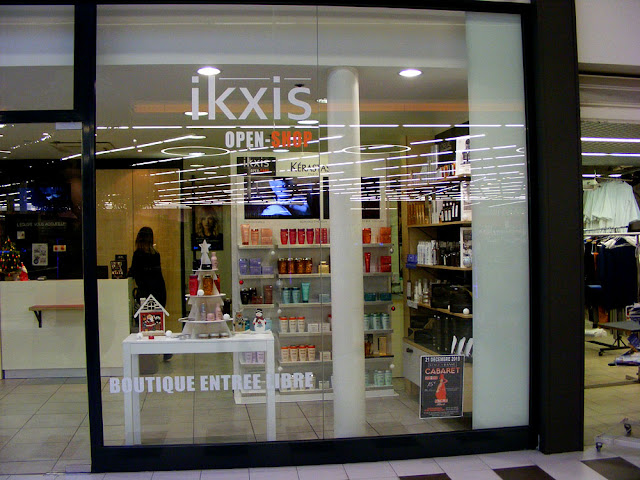 Since 2011, the sector, employing 90% women, and second only to becoming a baker as a career choice for school leavers who want to do an artisan trade, has been declining. There are 10 000 vacant posts in hairdressers across France. Twenty or thirty years ago there was a swathe of French household name hairdressers setting the trends and making their fortunes but now, good hairdressers are becoming rarer and rarer. 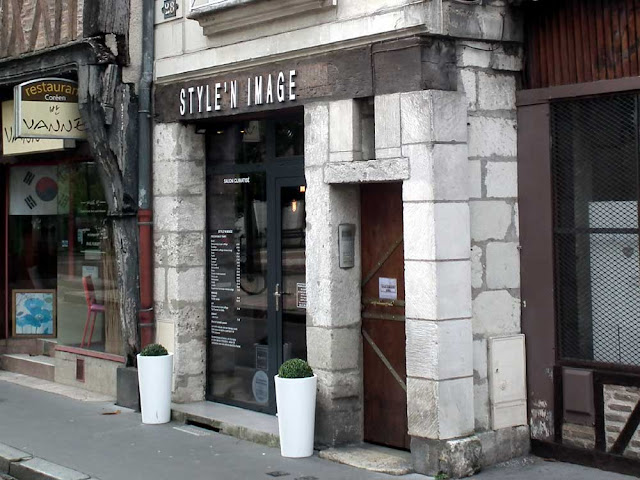 Technical training for apprentices concentrates on colouring and styling. There is very little on how to cut. Bad haircuts are the result, cleverly disguised with artful blowdrying and use of the curling tongs, only to disintegrate at the first wash. Some women still go to the salon every week for 'le brushing' (a blowdry) to maintain their style, but it is becoming much less common. Most women are just opting for simpler styles, either very short or like me, all one length and long enough to pull back in a simple pony tail. 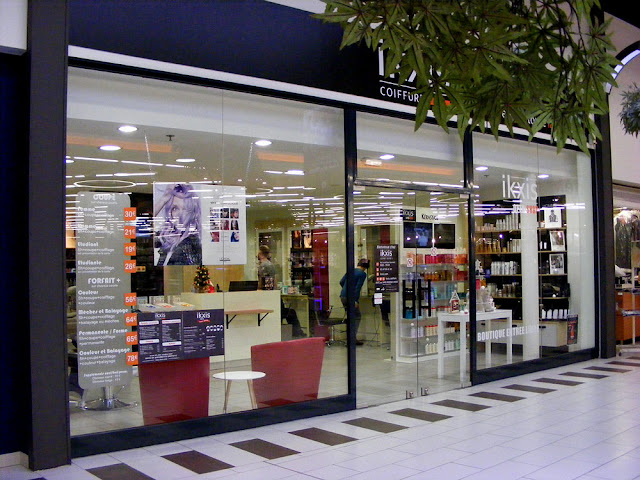 There are a number of problems in the salons. First of all, what the apprentices are taught, which hasn't changed since the fifties. They learn how to do perms and chemical colours, but what the clients want are organic vegetal tints. They find themselves doing a lot of thankless sweeping up and learning obsolete skills. Some salons focus on selling a lot of product at the expense of the cut itself, so the apprentices have no sense of artistic achievement. L'Oréal says it wants to inject a sense of striving for excellence into the job. These days, many women can do better job on their own hair just using tutorials on the internet rather than a professional hairdresser. In the old days women learnt about new products at the salon, but now hairdressers are no longer the innovative ones. They are seen as old fashioned, dowdy, and expensive.

Interesting... Preuilly population are elderly and do that age group not go more frequently to the hairdressers?

What is the source of this information? La NR?

I've always been happy with the two coiffeuses we've had cut our hair here. The first one retired because she developed allergies to the hair color and conditioning products. The second one, a young woman, is very fast, very accommodating, and very skilled. In California, I had trouble finding somebody who was willing to cut my hair simply, the way I wanted it cut.

Once a year! Are you kidding?

No, not exaggerating. Once a year for us normally. Two absolute max. The source for much of the post is Le Figaro Madame (can you tell I've been hanging around in doctor's waiting rooms lately? :-)) and L'Oréal themselves (who have quite a big presence just 10 minutes from us, btw, as they are busy transforming La Roche Posay). Le Figaro Madame article online should you wish to peruse it for yourself :-)

Before I retired and went to spend more than half the year in the desert of Southern California, I learnt how to cut my own hair and did that for almost thirty years. But, now, not being able to do that anymore because of arthrose of the back, I was lucky to find a unisex barber in walking distance in Arlington and an even closer one in Paris. Both are very satisfactory.

I would have thought so, yes. That's why such a small town can support so many hairdressers. Our neighbour has the concession on the fully equipped hairdressing salon at the aged care facility too.

We are perfectly happy with our hairdresser too, but then, I'm not very fussy about that sort of thing.

I've just cut mine... but I saw a poor young child [10'ish?] in Descartes Intermarché whose parent had used a suitably sized "saladier" and cut round the rim.
Poor kid had had all hair up to the "saladier" shaved away... looked like a monk, without the central shaved area.
Poor, poor kid... all that bare neck, and coming up to the coldest two months of the year.
The reason I cut mine is the first three proper haircuts I had in RURAL France were almost institutional!!

Maybe they belong to a reinactment society?

Well, they shouldn't force that sort of haircut on a child!

How do you know the child feels the way you do about the haircut?

Because it used to happen to me at that age, fortunately not as drastic.... why do you think I prefer long hair!

LOL. I've never thought of you as having long hair! I've obviously hung out with way too many hippies.

My hair is very short these days... over here in the summer, my brain would melt....
compared with my pre-probation days... as a lab tech....
I could get away with looking my old hippie self...
being the Senior, and Bio lab one, meant that I could have it free as the wind most of the time!
When I joined the Probation Service I had to smarten up... jacket, tie and reasonable length hair... gah!
My rebelious streak, though, allowed me to wear my collection of late-60's ties and contrasting shirts.... loud, contrasting shirts.
On one occasion I was wearing a white shirt with blue spots... and one of the solicitors happened to be wearing the exact opposite... we swopped ties. The edges of the ties against the shirts were quite difficult to focus on... we got some odd looks from both ushers and magistrates that day.
If I was about 20yrs younger, I think I would be Steampunk in my dress code!!
But yes, in my day, I was well hippie... I even wore beady things in my hair until I bruised myself rather badly about the forehead at a Hawkwind concert...

I once smacked myself in the face with the malachite necklace I was wearing.