Son of an English industrialist who supplied the French army, and a mother who was the daughter of a French army officer from a Poitevin family, David Robert Barnsby was born in January 1832 in Blois while his mother was making a journey. Raised in England and France he ultimately chose to train as a pharmacist in France. During the day he worked in the pharmacy, at night he studied. Finally he married the daughter of Professor Mauduit, the head of the School of Pharmacy at the University of Poitiers. 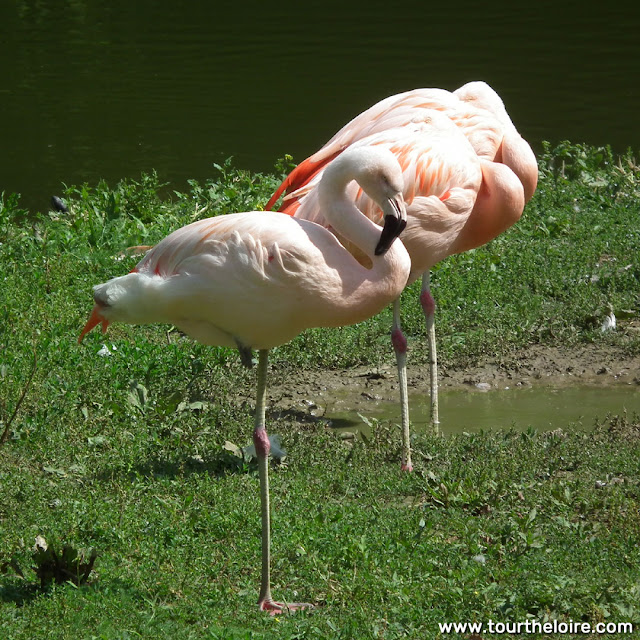 He commenced his studies at the School of Medicine in Tours and was an intern at the general hospital during the cholera outbreak of 1849 during which time he worked tirelessly. In 1857 he became the chief pharmacist at Tours General Hospital and applied for the chairs of chemistry and natural history at the University of Tours.

In the late 19th century Barnsby published three accounts of botanising with his students.

Nominated as a member of the County Hygiene Council he edited their reports for 25 years. His nomination as the Chair of Botany at the University gave him the directorship of the Botanic Garden (conveniently just across the road from the General Hospital). Very soon afterwards he became the Vice-President of the Botanical Society of France. Finally he was elected to the Academy of Medicine. Along with other men of his background and social status such as brothers-in-law Eugene Pelouze and Daniel Wilson (both associated with the Chateau of Chenonceau, as respectively the husband and brother of 19th century owner Marguerite Wilson Pelouze) he was a long and active member of the Touraine Archaeological Society. 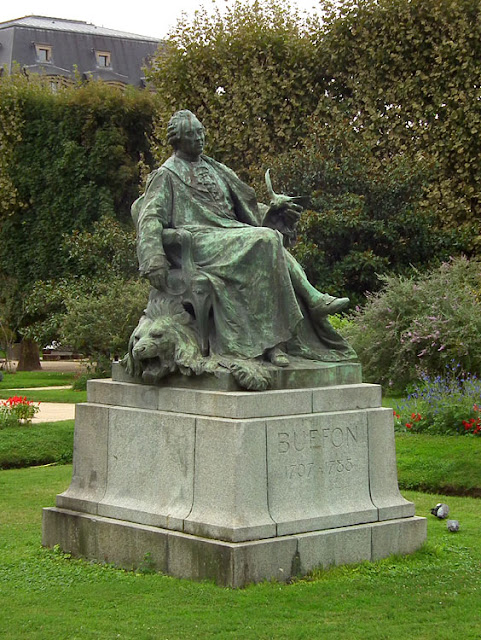 In March 1893 he became the Director of the Tours School of Medicine, a post which he retained until 1902. David Barnsby died in November 1916.

An emu in the Jardin Botanique de Tours. 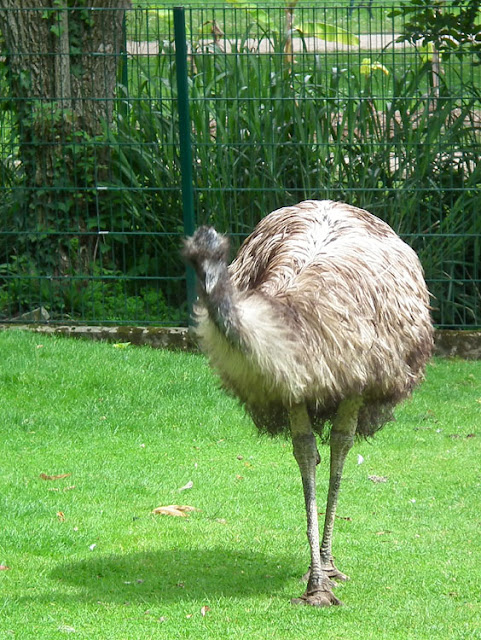 The Botanic Garden was created in 1843, but it was 20 years before any animals were introduced. However, it is the zoological section of the gardens that without doubt attracts the most visitors, especially amongst the young. Anybody over 40 who grew up in Tours can remember going to the gardens to see certain favourite animals, especially Bobby le Phoque (Bobby the Seal, now stuffed and kept on display in the Natural History Museum).

General Hospital, photographed from the Botanic Garden across the road, Tours. 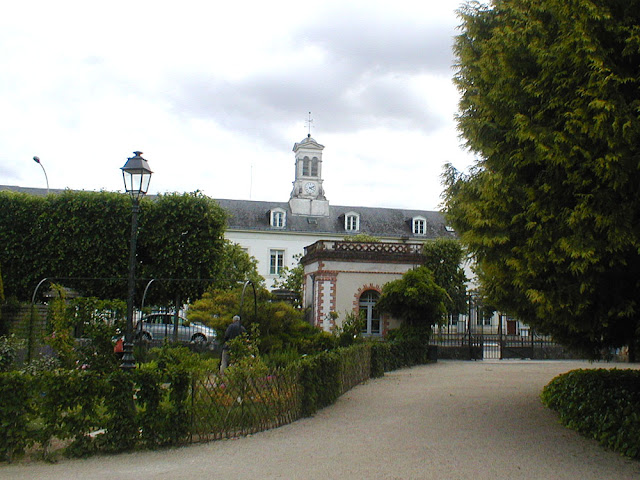 The introduction of animals to the gardens is entirely down to David Barnsby and is an interesting indication of how attitudes have changed. 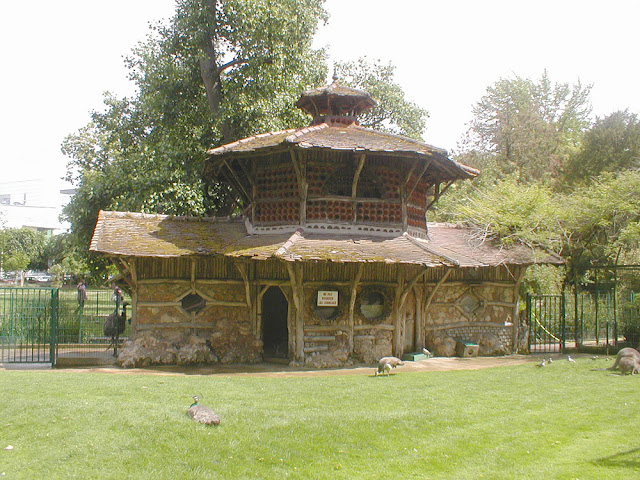 He had three reasons for wanting to introduce animals into the Botanic Garden.
Barnsby had two methods of stocking the gardens with animals -- gifts from wealthy donors, and exchanges with the Jardin d'Aclimatation de Paris.

Wallabies in the Jardin Botanique de Tours. Sadly, about a month after I took this photo in June this year, one of the wallabies was savagely attacked by a mystery assailant and had to be euthanised.

The first animal to be installed came via a donation, in 1862, and was a magnificent White-tailed Stag, the gift of the Comte de Croÿ. According to Barnsby 'the presence in the gardens of this handsome animal, its hind and fawn, has attracted such a very great number of promenaders that I rejoice in it'.