As anyone who follows my FB posts knows, I've been helping Conservatoire Régional des espaces naturels and the association Patrimoine du Val de la Claise Tourangelle survey a site near Bossay, on the edge of the Brenne, for biodiversity, so it can be submitted for declaration as a ZNIEFF (a site with flora and fauna that merits protection). Here are some pictures from our work. 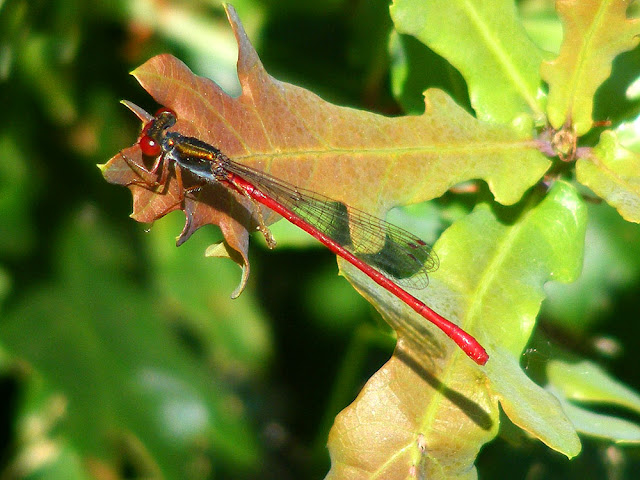 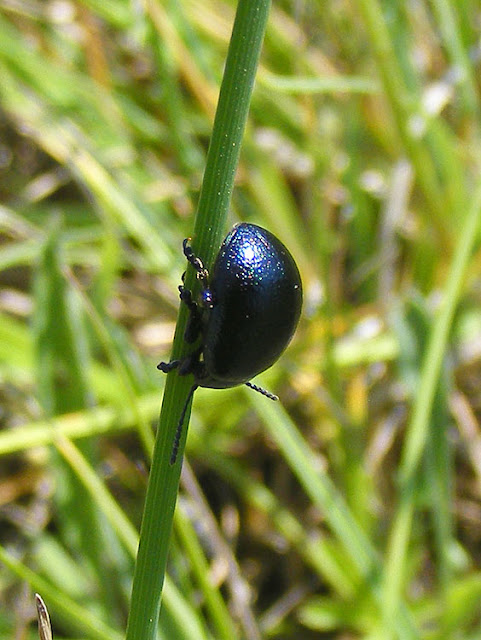 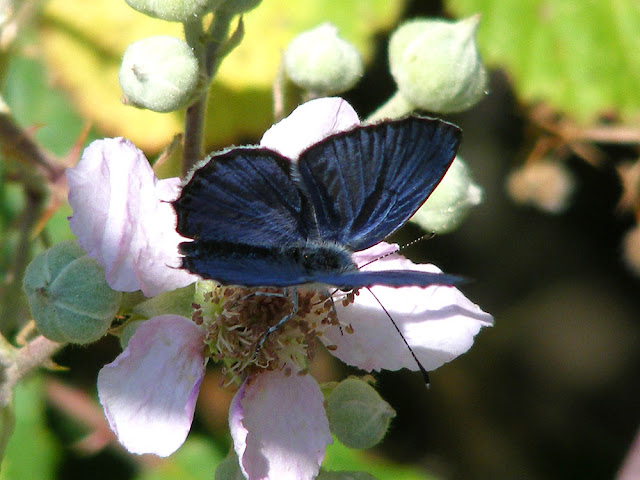 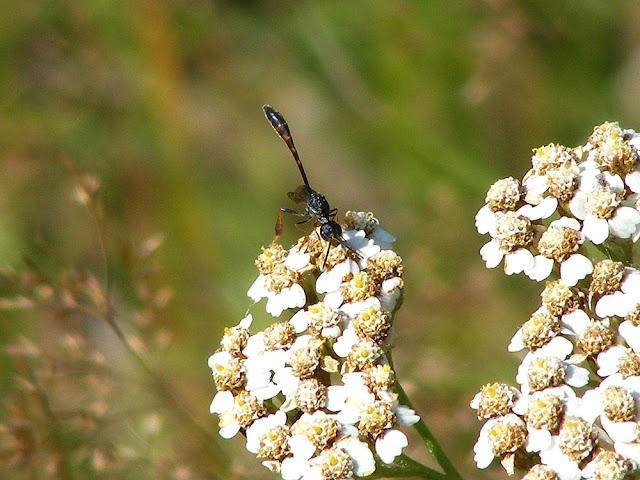 Male Pronghorn Clubtail Gomphus graslinii (Fr. Gomphe de Graslin), held by entomologist Laurent P. This technique ensures the dragonfly is not injured and can be released after identification. 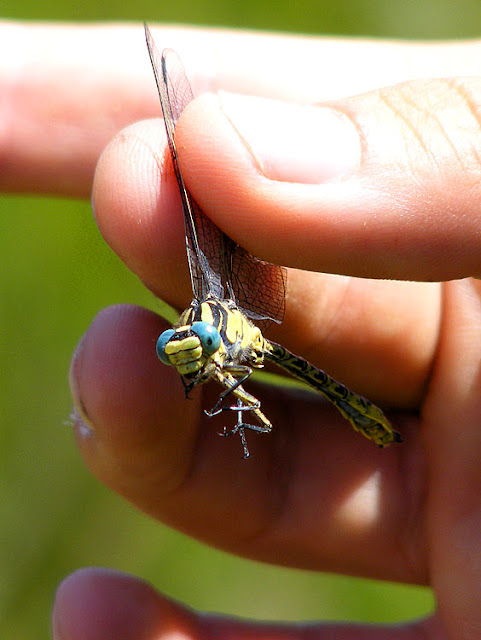 The horse fly Heptatoma pellucens. The star species as far as I was concerned. I had to take a specimen to confirm the species, but normally I avoid doing that. 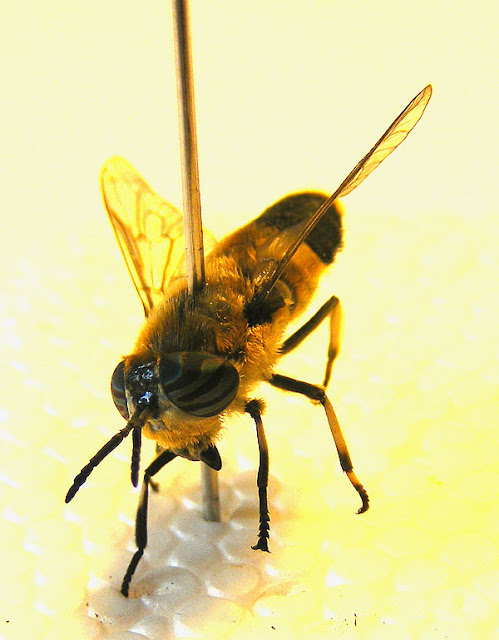 Uncommon and localised, it has been recorded before in the Brenne. 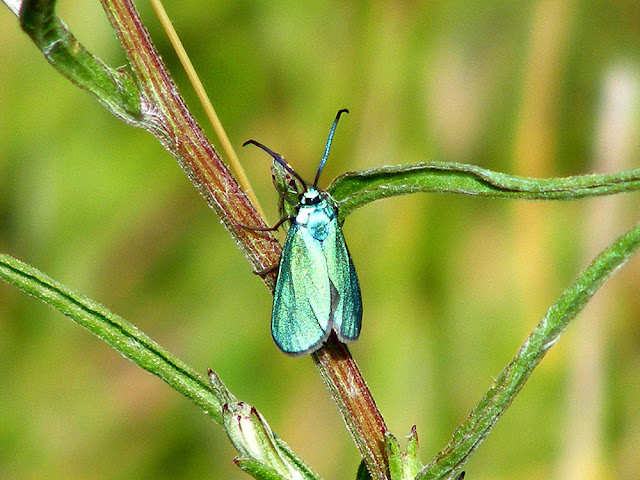 For a nano-second I genuinely thought this was the belly of a dead python. 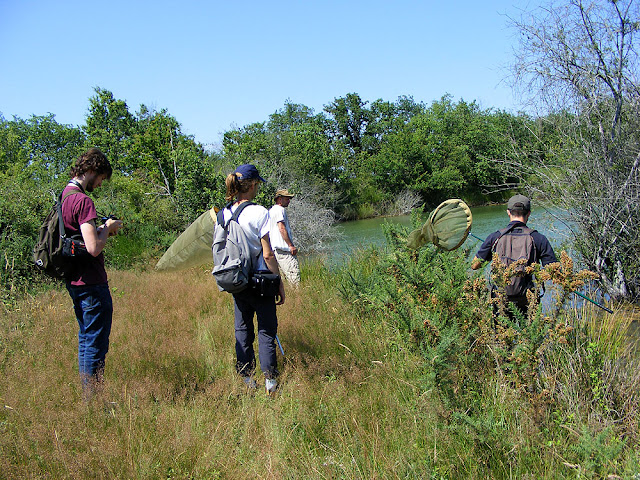 Benjamin is a second year student studying the management of open and wooded natural sites at AgroParisTech Nancy campus. He will come out of the course with an engineering degree and has a personal interest in reptiles and amphibians. AgroParisTech is the Institute of Life Sciences, Industries and Environment. François is an ecologist working for the regional nature conservancy, and the president of the PVCT. He is leading the project. Laurent is the entomologist in charge of biodiversity projects for the Society for the study, protection and enhancement of nature in the Touraine (SEPANT). 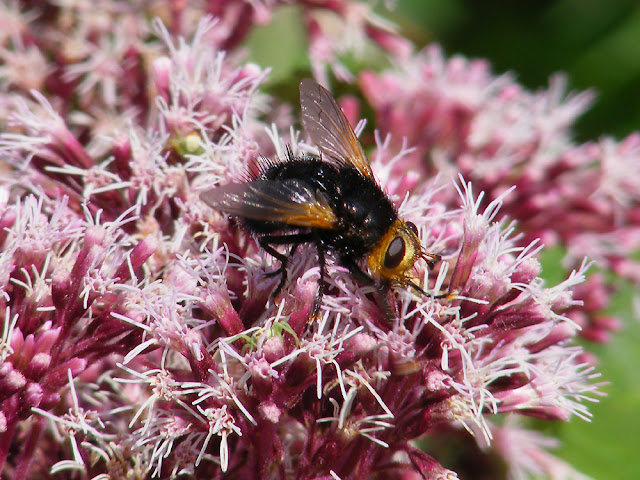 François was quite taken with this species but I didn't get a good photo on site. This is one I took some years earlier in the Claise Valley.

The kaolin pits are privately owned but ceased operations to extract clay in the mid-1990s. The pits have subsequently filled up with water and the site has been undisturbed by commercial activity for twenty years. The habitat is very like the neighbouring Brenne, which is in Indre, a different département (county). This type of wetland area isn't common in our département of Indre et Loire, so it is considered important to preserve it. I've visited the site before and you can read my account of a botany outing there, and another here.