Funding For the Greenway

The budget for the new greenway between Descartes and Tournon Saint Martin has been approved, but not before there was some unpleasantness at the Loches Sud Touraine Communauté des Communes meeting to discuss and vote on it. 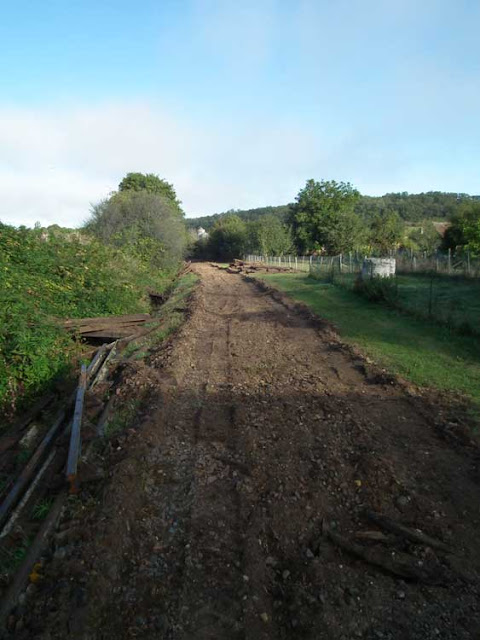 The cost of the project is estimated at 4.5 million euros, with the possibility of reducing the figure to 3.8 million if the old track bed does not also have to be dug up. The mayor of Azay sur Indre expressed his very strong opinion that the project was too expensive, and especially when you consider that there will be 50 000 to 60 000 euros per year worth of ongoing maintenance costs. He felt it was inappropriate to agree to this in a time when the municipalities were also being asked to make savings, and that it was being voted on too close to the end of everyone's mandate, which meant that the current council members would not be the ones having to manage the project.


The project is very close to the hearts of the mayors of the old Touraine du Sud Communauté des Communes, who have been working on it since 2003. Clearly riled, Gérard Hénault, the president of the Loches Sud Touraine communauté des communes said that if the project fails it will be the fault of the French railway network, who stonewalled it up until 2016. The feasibility study says that we are lucky to have such a well preserved traditional landscape and Gérard thinks we should 'keep the faith' , 'act positively' and 'play to our strengths'. 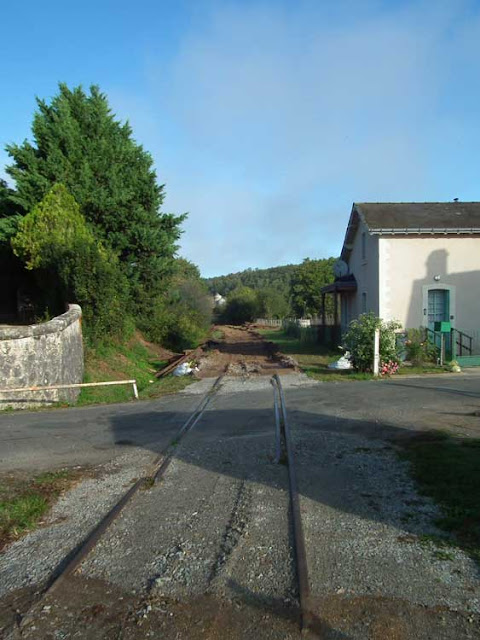 The greenway will be 42 km along the old railway line that crosses the Touraine du Sud, for the use of walkers, cyclists and horse riders. The rails have been lifted and a new surface will be laid to provide a 2.5 metre wide track, with a grassy band for horse riders.


The National government will give a grant of 1.2 million euros, the Region 1 million and the County (département) 350 000 euros. The rest will be borrowed by Loches Sud Touraine Communauté des Communes. Annual repayments will be 6500 to 16 000 euros (depending on the total spend and the borrowing period). 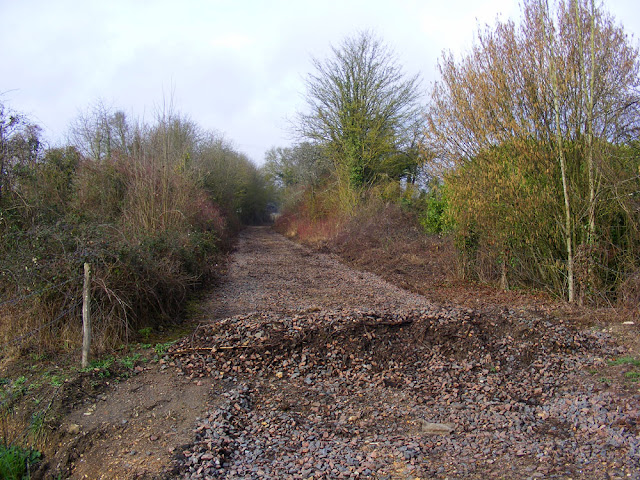 The mood was very much north against south in the meeting, with the south, who have been working for years to get the project off the ground, with a personal interest because it goes through the southern municipalities. Now that the old Touraine du Sud has been combined with the old Lochois communauté des communes to form a 'super communauté' the northerners resent having to inherit and fund a project that they see as having no benefits for them, but costing a lot. In the end, 44 mayors voted for the project, 28 abstained and 9 voted against. It is unlikely that this will be the only expensive inherited project that causes internal conflict in the new administrative structure.


Reference: an article in the Nouvelle République, with some full and frank discussion quoted (in French).

Politics!!! Did the one between Richelieu and Chinon get finished? https://richelieu-eminencerouge.blogspot.com/2018/04/restoring-he-station-for-new-voie-verte.html

I can't remember if it was finished.