Once again the little patch of dry sandy naturestrip by the library in Preuilly sur Claise is revealing another interesting species. In November it is time for the earthtongue fungi to pop their heads up. 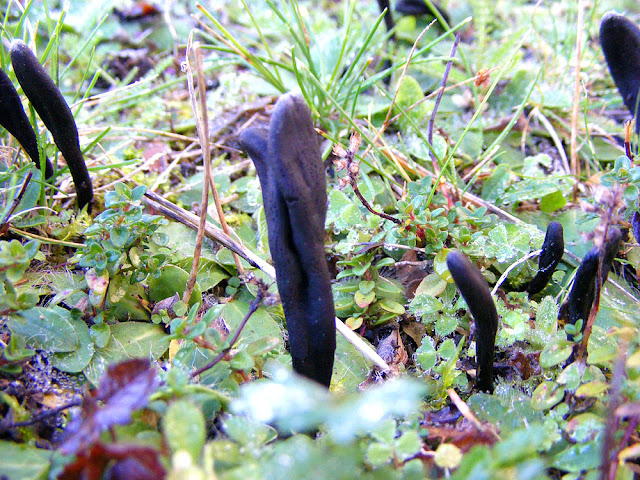 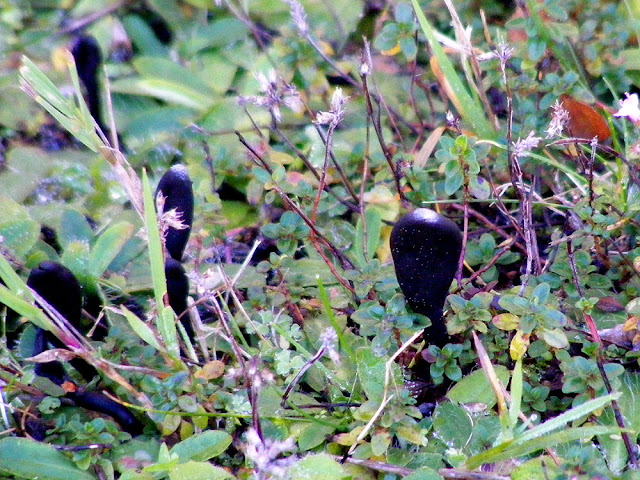 This is a localised species, not uncommon, but often overlooked. South-west and central France seems to be the heartland of its distribution.

Is this interesting patch of land officially preserved in any way?

chm: no, but at least the mairie is taking an interest in what I'm telling them about it these days.

I've never seen or heard of these. Interesting

I have never seen those - will start paying more attention.