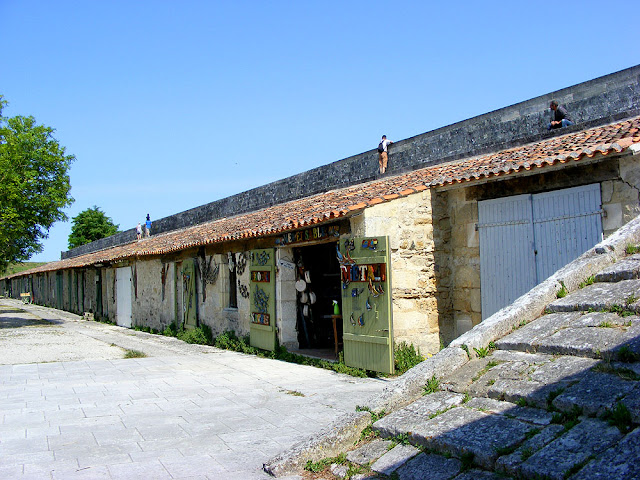 The village of Brouage was top of our list of places to visit when we spent a few days in the Charente-Maritime in June. It is a village entirely contained within a 17th century Vauban designed star fort. It was once a port on the sea, but the water has receded so that today Brouage sits in a marsh. The star fort was the attraction for us, but what we hadn't realised that the village is full of artists' workshops and the battlements are the place from which to watch storks feeding in the marshes. 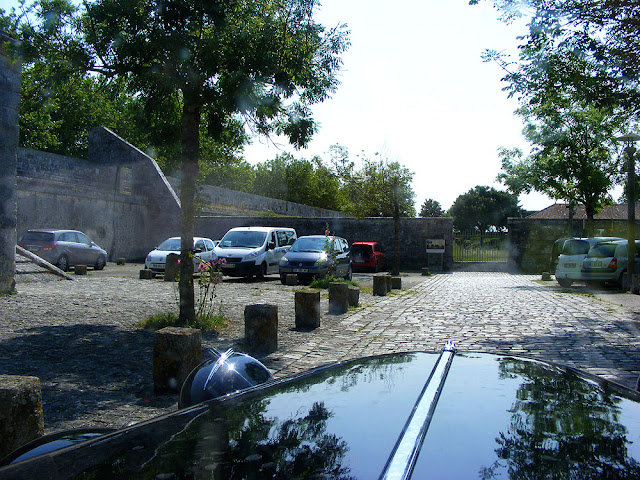 Between Rochefort and the Ile d'Oléron, and once right on the Atlantic Ocean, the village is one of the official 'plus beaux villages de France' ('most beautiful villages in France'). Now it nestles in the heart of a 3000 hectare marsh, and has some of the best all year round pleasant weather in France. One of the major attractions is birdwatching from the town walls or along the signposted local walking trails. You will see herons, ducks, waders such as spotted redshank or northern lapwing, as well as the white storks which have been on the site since the end of the 1970s. 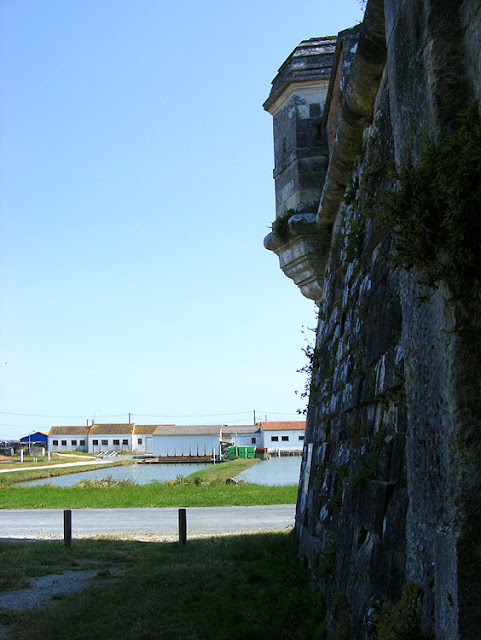 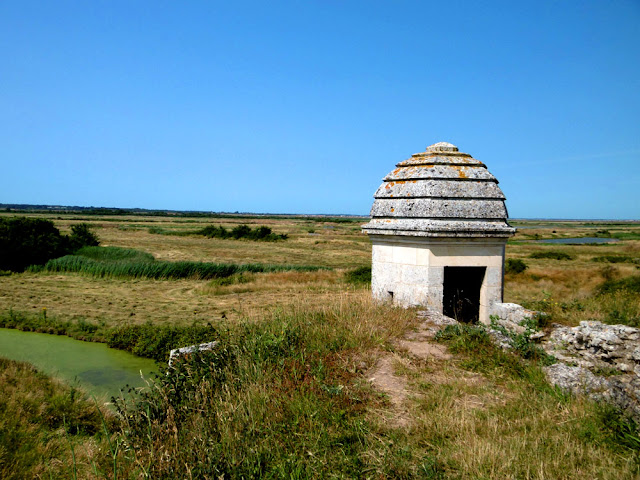 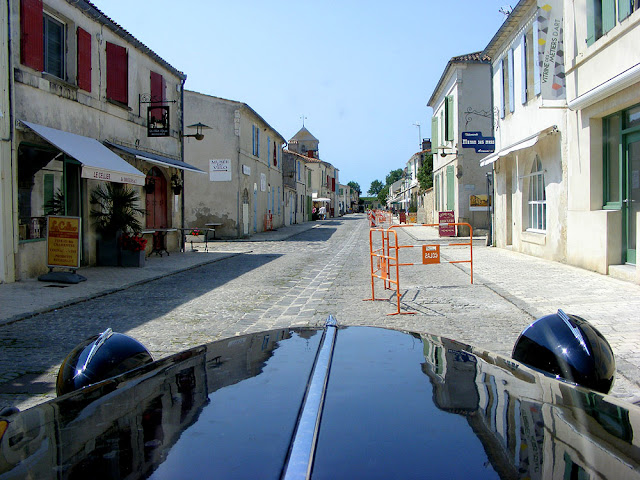 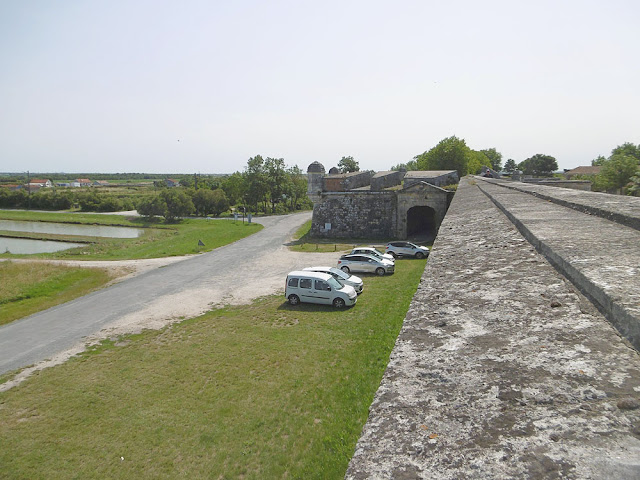 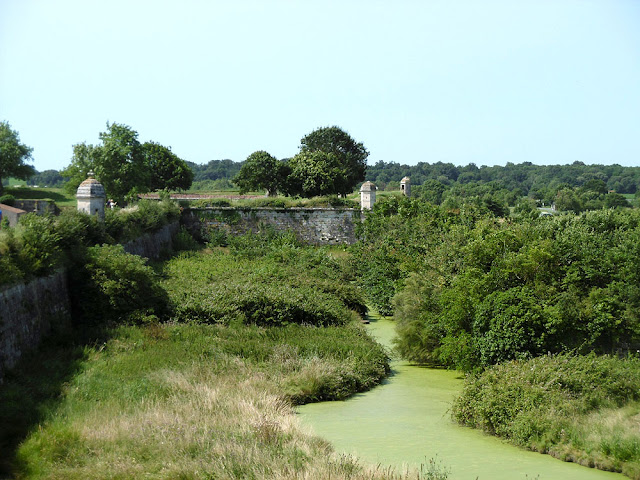 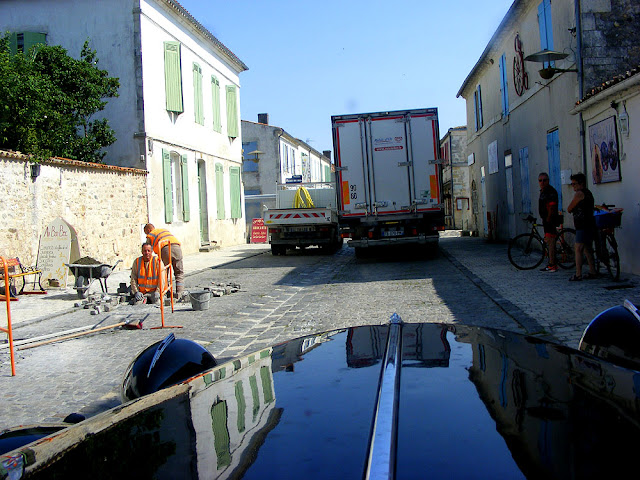