Pharmacy department on the Grandmont campus. 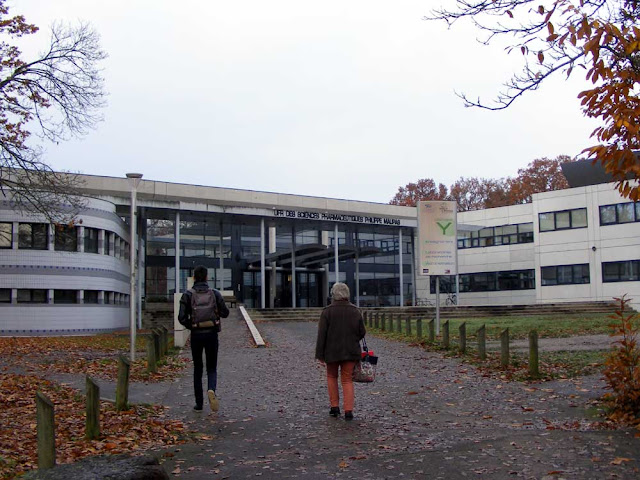 The University of Tours could have been established as early as 1594, but in fact it is a mere fifty years old.  Henri IV authorised the city to create a university but it never happened, because of financial constraints. So for several centuries the higher education facilities of Tours were placed under the authority of the University of Poitiers, which had opened in 1432. 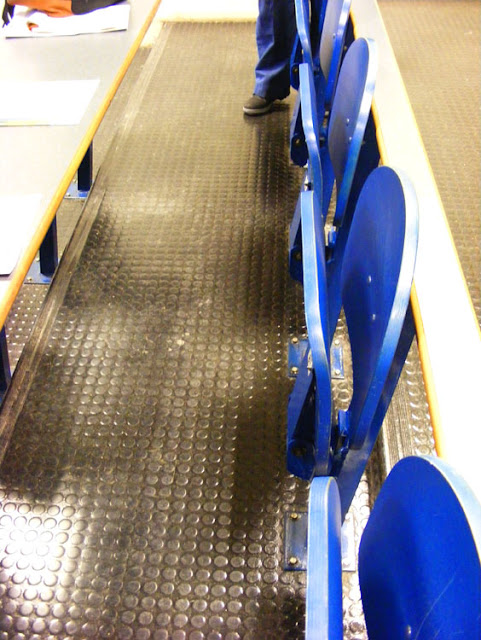 From the Middle Ages, Letters was taught at Tours, then Surgery from 1766, Medicine was added in 1841, then the creation of a Law School in 1946, the Higher Institute of Renaissance Research in 1957 and the Faculty of Letters in 1965, becoming the University of Tours-Orléans. At this point it was clear that the foundation of an independent University of Tours was imminent. New campuses were built at Les Tanneurs in 1963 and at Grandmont in 1967, with the mayor of the time very supportive of establishing this new university. Full independent status came in 1970 and the campus at Les Tanneurs opened in 1972.


University of Tours science buildings on the Grandmont campus.

Ahh, yet another Grandmontian site... Pauline will be interested.

I visited with Ken the Grandmont-Villiers priory. Very interesting visit.

Is that the one near Montrésor? I've never made it there.

I'll be surprised if Pauline doesn't already know that the heights this side of Tours are known as Grandmont.

Yes, it is near Montrésor.