Can you tell what it is? 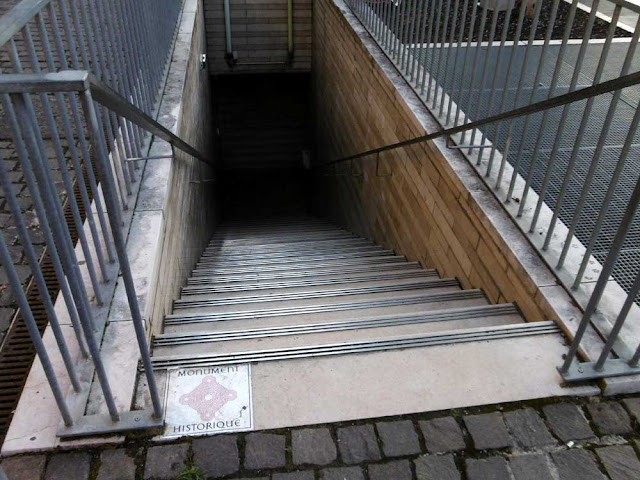 Historic monument? It looks more like the entrance to an underground carpark. 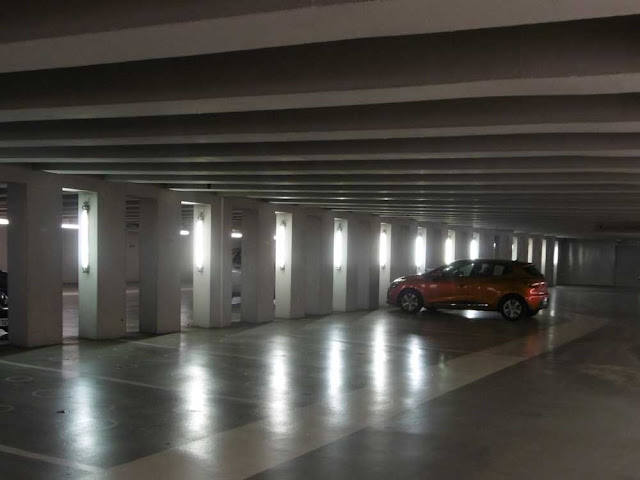 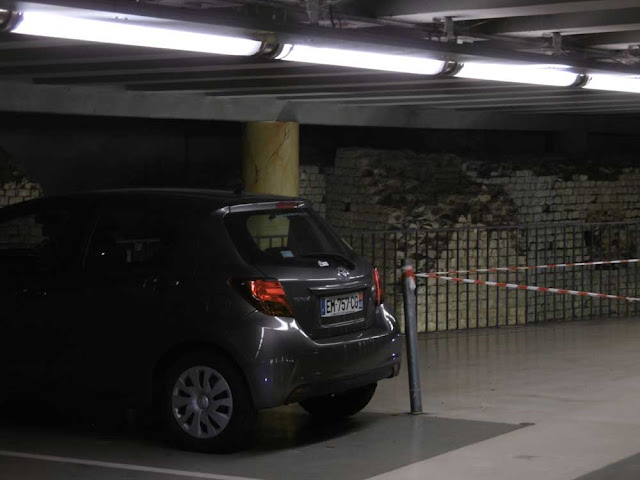 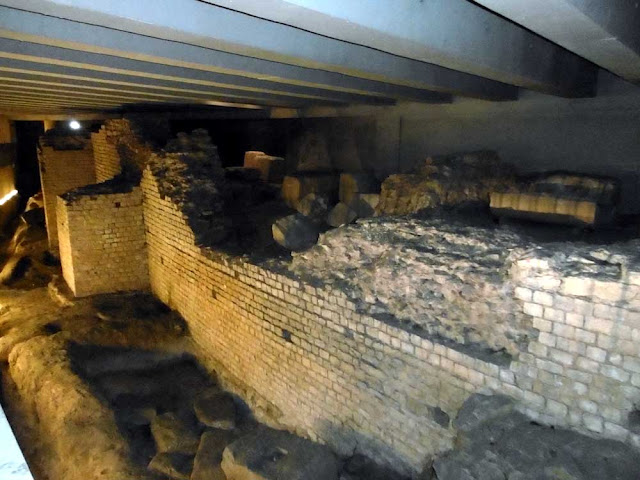 The Roman amphitheatre in Cahors was discovered in 2007 when a new underground carpark was being dug. It was built in the period between 30 and 50AD just outside the Roman city walls. Monumentum says that the amphitheatre closest to this in style is the one in Pompeii