On 6 July the Association de Botanique et de Mycologie de Sainte Maure de Touraine had an outing to look at ferns. The site was a limestone stream valley at Mareuil sur Cher called la Grosse Pierre, chosen because the range and number of species of ferns present. In total we saw 8 different species.


The outing was led by Franck. He works for the Centre Nationale de la Propriété Forestière, which is an organisation that provides advice to private owners of parcels of forest of more than 25 hectares. The aim is to ensure private forestry managers adhere to best practice, are kept informed of legislation such as health and safety, and are encouraged to prioritise biodiversity. Franck says it can be an uphill battle engaging with older generation foresters, but the trick is to try to meet with them when they are in the company of their grandchildren. He says they will ditch their hard man old school facade in order to be seen to be doing what their grandchildren are focused on ie much more ecologically friendly practices. The big problem is that Franck has no influence over the contractors used to remove timber ie the modern day lumberjacks who roll up in their big semi-trailers and hydraulically operated felling and trimming machines. They just want to be in and out, no fuss, no responsibility except to get the timber on the truck and deliver it to the mill.


On top of all that he has a personal interest in ferns, and generously gave up his free time to pass on his knowledge. He was a really good outing leader, very patient, well prepared and making sure everyone understood all the information in the field while we were looking at the different species.

Unfortunately I left it too long before cataloguing the photos from the day and matching my notes to the photos. I can't absolutely guarantee the identifications now. I'll try to get Franck or Dominique to double check them at some time.


One of the troglodyte caves that the valley of la Grosse Pierre is known for. 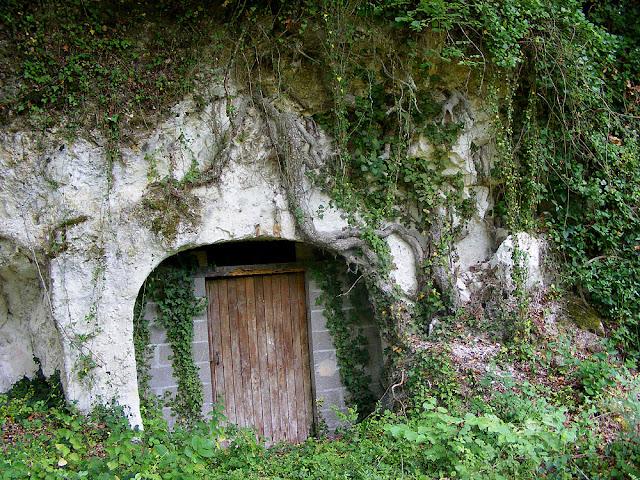 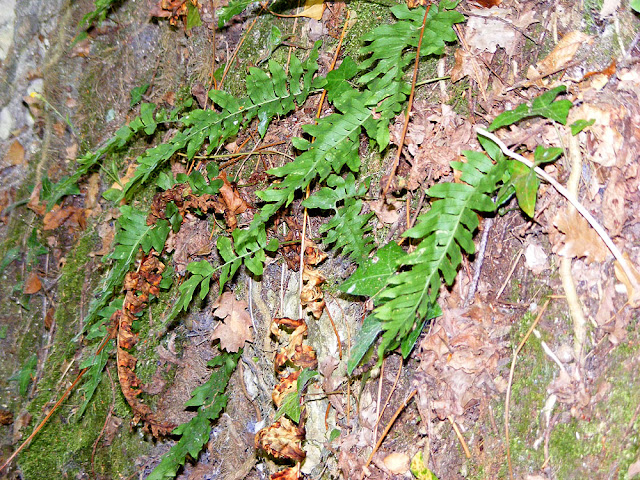 Fern taxonomy is really complicated. There are quite fluid boundaries between natural hybrids, species and subspecies, and many ferns look very similar to one another, even when they are not that closely related. A stable fertile hybrid such as Western Polypode is given its own scientific binomial, which can be confusing if you've never encountered this convention before. Luckily I cottoned on immediately to what Franck was saying about this, as I have come across it with certain local spontaneous orchid hybrids too.


Botanists looking for ferns on a limestone cliff.
From back to front, some bloke whose name I never quite caught, Dominique T, Franck, Danielle. 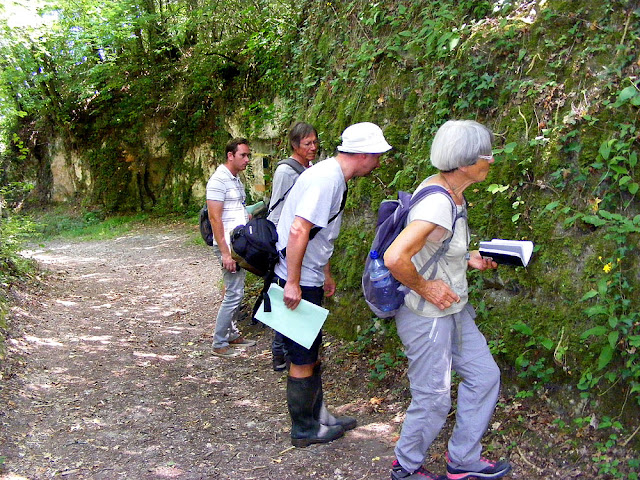 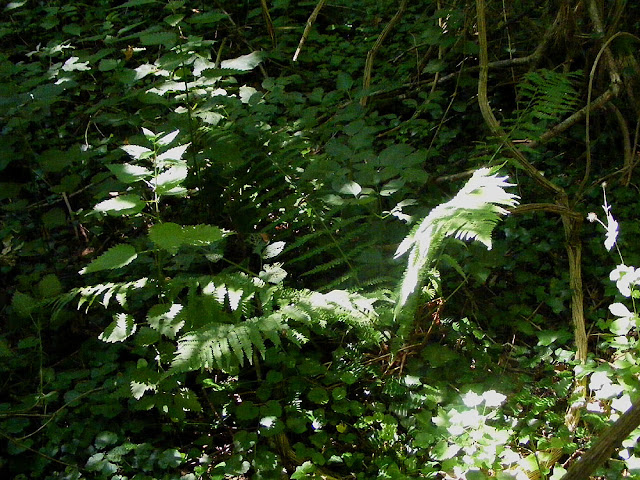 The stems of Male Fern are very green (other Dryopteris species have black stems) and they don't have many scales. It is a very stable species. The rounder the spores (and the less kidney shaped) the more fertile they are. 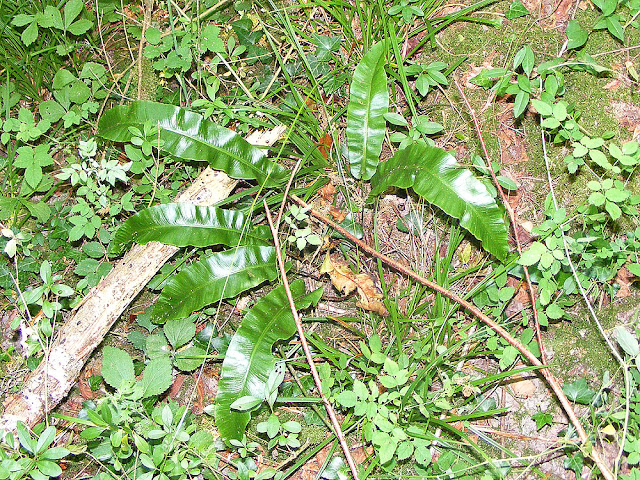 The two Shield Ferns are very alike, but Hard Shield is less common, glossy dark green, rather stiff, the pinnae arch towards the tip and the lobes are mucronate and have a short petiole. Soft Shield fern is more common, more mat bright green, fronds rather lax, the pinnae spread out, and each lobe has a fine hair on the tip. 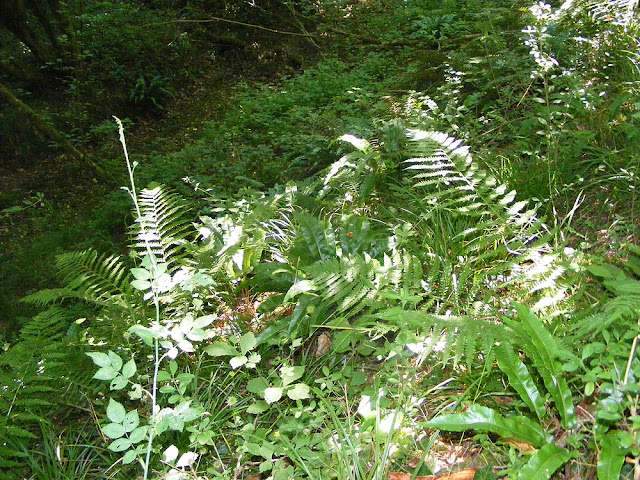 Franck highlighting a detail on a fern to the group. 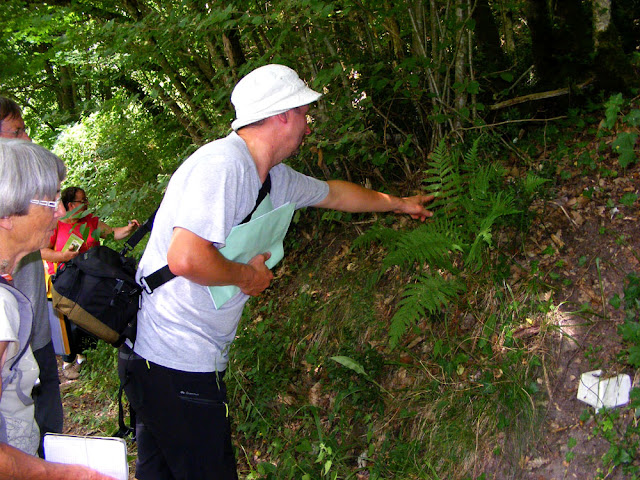 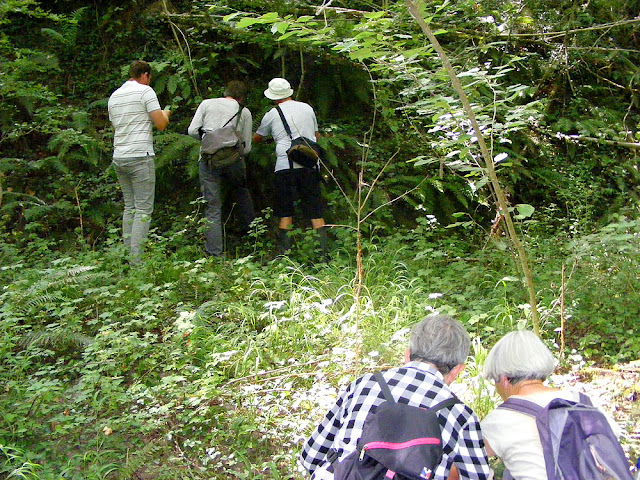 The men are looking at Hard Shield Fern, the women at Soft Shield. 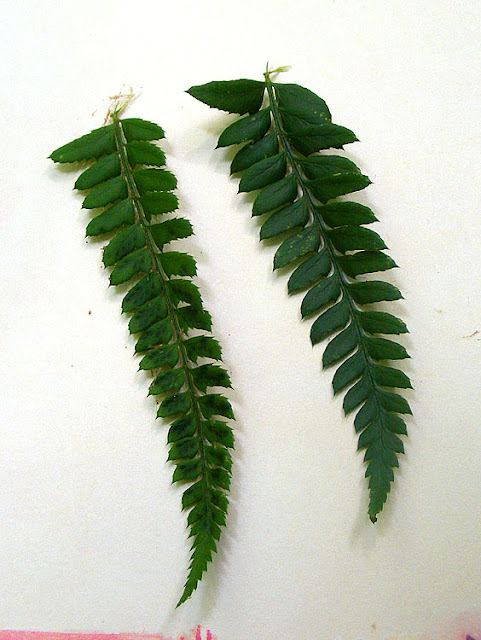 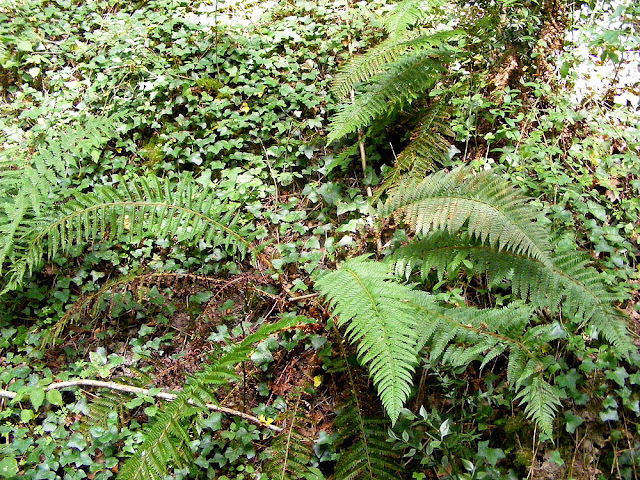 Lady Fern is a much finer and softer plant that the fern species above, with pale spores. 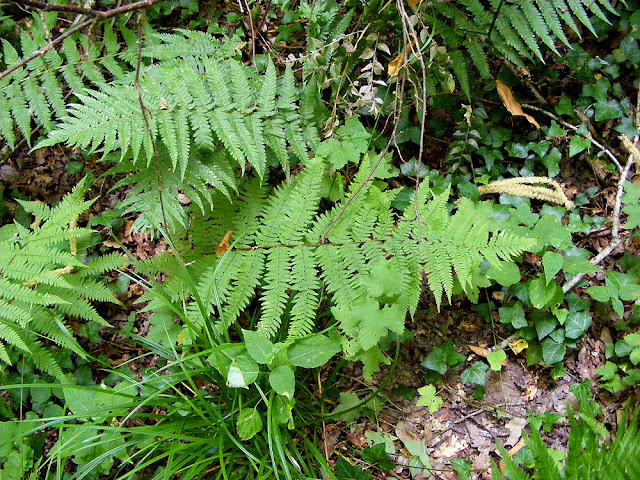 Scaly Male Fern can be distinguished from Male Fern because it has a black spot on the underside base of each pinna. 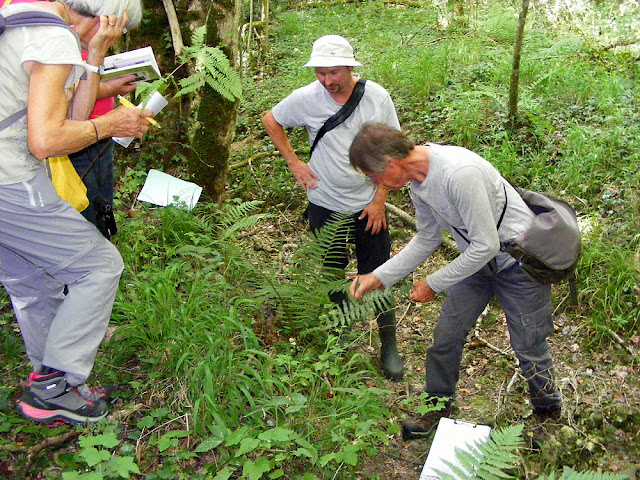 Franck goes exploring amongst the ferns. 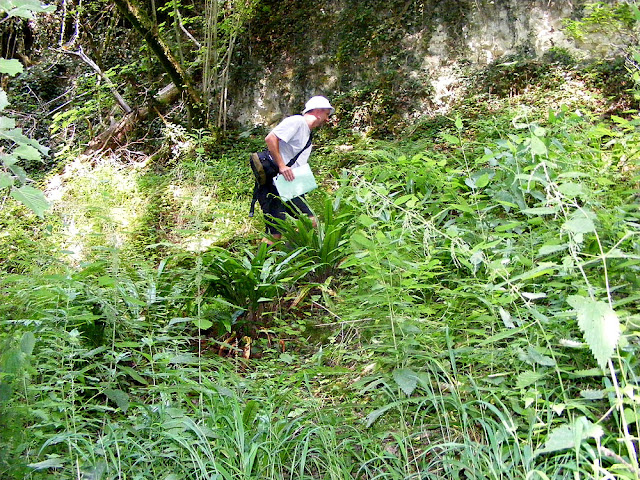 Very informative post. Wish I knew about that location when visiting with Ken and Walt, I would have enjoyed a long walk there.

I love ferns. They're my favorite plants. Some seven decades ago I brought back from the wild what I think is a male fern. I planted it in my small yard in Paris and it has been coming back year after year. Still beautiful. Now I have several more of them. I also tried to bring back some scolopendre, but without any success that time, they're probably too finicky.

Is it good news Boris Johnson lost his majority in Parliament?

We have the UK national collection near us... We both like ferns and they grow well here.

Great news and it is now minus several as he has sacked all those that voted against him... Complete turmoil, never known such a shambles...