Quailing in the Road 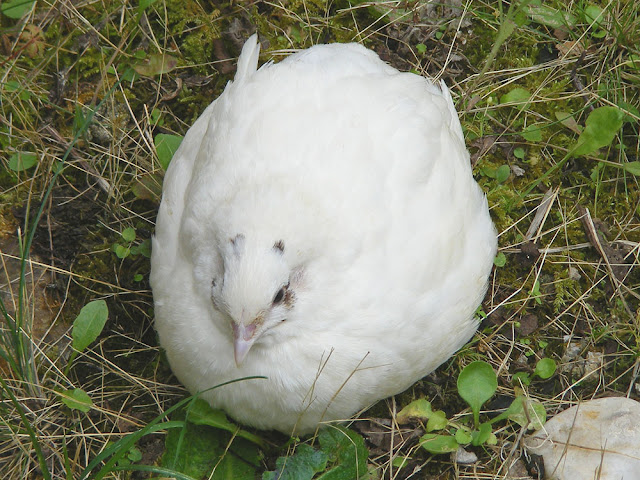 At the end of last summer my friend Paris Bruno rang me up. He and his wife Sylvie had been coming home the night before and in the middle of the road as they drove past the police station there was something small, white and fluffy looking. Sylvie insisted Bruno stop and they realised it was an injured bird. They didn't feel it would survive if they simply moved it to the side of the road, so they bundled it up and brought it home.

The reason they rang me up was because they couldn't figure out what the heck it was! It looked kind of like a small chicken, but not quite. When I got round to their place the bird was sitting listlessly in their backyard. Every now and then a fly buzzed by and it perked up, but didn't manage to catch one. Nevertheless, I thought it was a good sign. I also thought it might be a quail, and a quick internet search by Bruno confirmed this. It seems it is a Japanese quail, presumably an escapee from someone's aviary.


The chook shed -- formerly a dovecote. 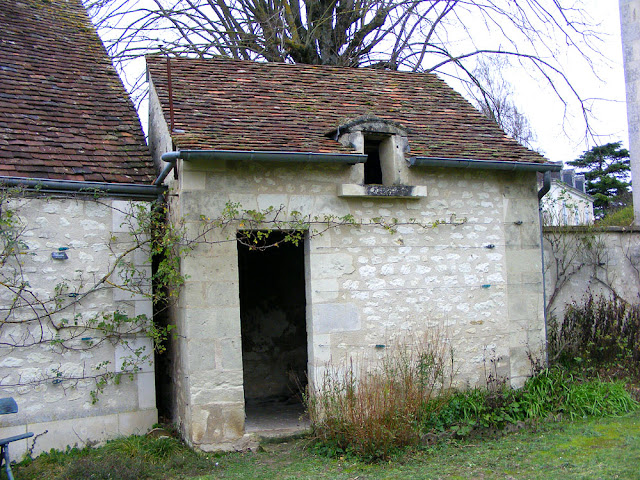 It looked like its wing was broken, but it had survived the night, so we thought it might recover. The problem was that Bruno and Sylvie were returning to Paris the next day. So we decided to ask neighbours and friends Yolande and Michel if they could take the bird. We knew they had poultry, so I was a bit worried that the hens might peck and bully a helpless newcomer.


Clean straw, wine boxes to lay in and homemade hazel ladders and perches.
What more could a chook want? 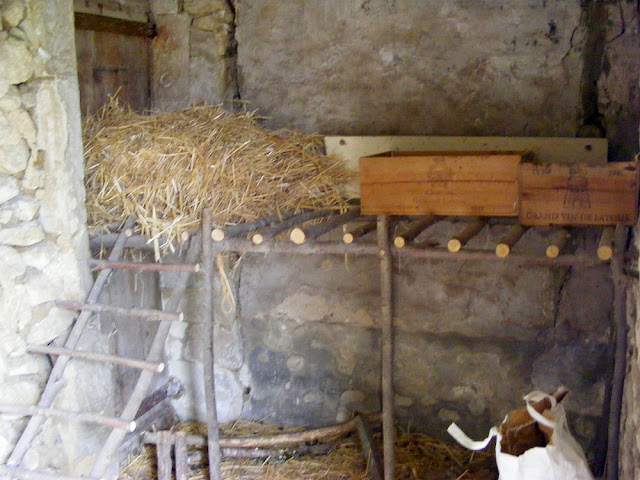 Anyway, it turns out that the quail is now living happily, in splendid isolation in its own little cage on the other side of the garden to the hens. Some of the wheat it has been fed with has sprouted and given it a lovely little tuft of green to hide in. On very cold nights it gets moved into the hen house, but otherwise it is just left to its own devices. It remains a rather nervous little bird, so the least disturbance the better. Yolande keeps a stern eye on the neighbour's cat, who is a little too interested.


The neighbour's cat, who makes himself quite at home with Yolande and Michel. 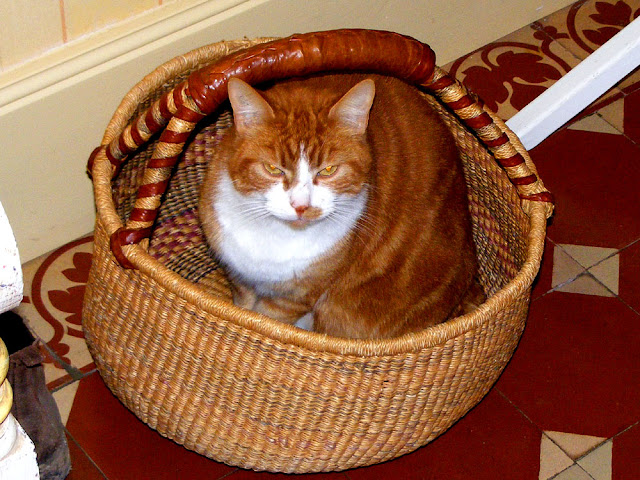 The quail in its new home.

Sweet bird....
very quick way of sexing your quail... put a known quail cockerel in the cage... if they fight, your bird is a cock!
Quail fighting used to be quite a big thing in Norfolk... quite easy to keep quiet about. Small bird, small ring... the Cock Inn in Diss used to be a venue and still had the ring in the floor.
Apparently in days gone past, there was a much larger, outdoor ring for "proper" cock fights....

What a beautiful bird.... Glad it's found a (relatively) safe new home.

Yolande keeps a good eye on it.