How to Build a Fairytale Castle

The Chateau of Rivau that we see today was constructed in 1420 and was part of her dowry at the time of her marriage in 1438 of Anne (or Annette) de Fontenay, along with land at Champigny sur Veude and Ile Bouchard. Her husband Pierre de Beauvau used her dowry to finance the fortifications that were completed in 1442. The couple chose to focus on this property because of its proximity to the main residence of the young King Charles VII at Chinon, only 15 kilometres away. 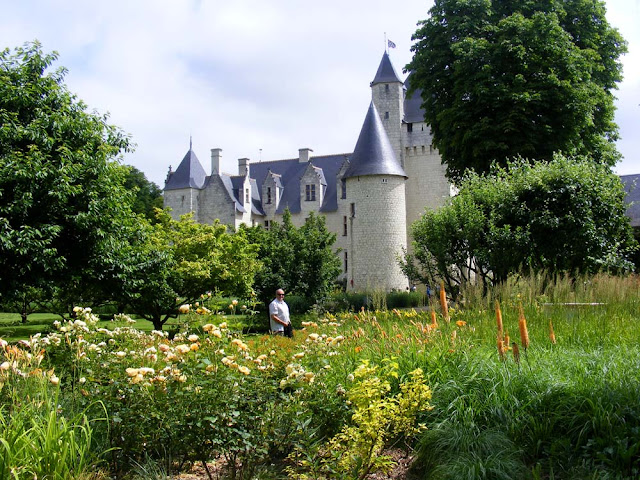 Pierre de Beauvau du Rivau (to distinguish him from his grander cousin, who was also Pierre de Beauvau) was a counsellor and chamberlain to Charles VII, part of his inner circle of friends and advisors. Anne de Fontenay was an heiress, in her own right the Lady of Saint-Cassien (a small community in the Vienne). Pierre died in 1453, of wounds received at the battle of Castillon, the last great battle of the Hundred Years War, where the French decisively defeated Henry VI of England. It was the first battle in which artillery was used on a large scale.