It's not a new idea, but now it is actually happening. In a few months the stations called Tours and Saint Pierre des Corps will no longer exist -- at least, not under their current names. The local mayors are sick of losing tourists on the track.


According to the mayor of Tours, overseas visitors wanting to get to Tours on the TGV (fast train) don't realise they need to get off at Saint Pierre des Corps then take the shuttle or a taxi to Tours. As a result they end up in Poitiers. And then someone has to go and fetch them by car. Loss of time and extra pollution -- not cool. 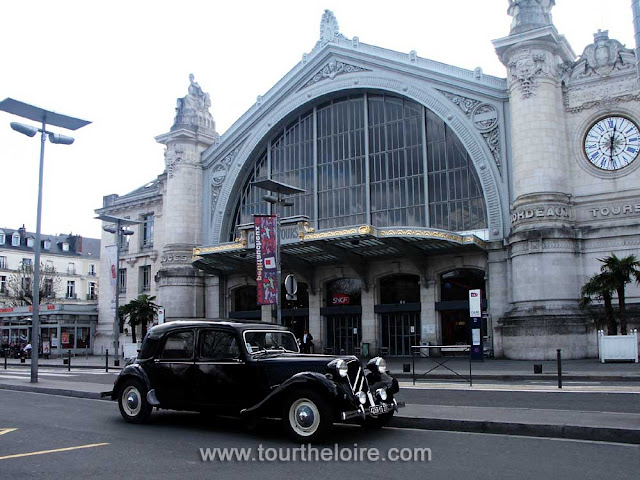 So the solution would be to change the names of the stations. Not a revolution, but an evolution. 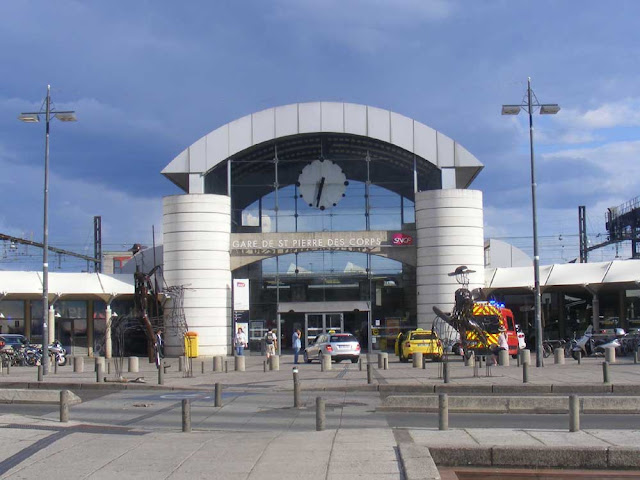 It will take a little while to set it all up. The station signs and indicator boards have to be changed here and at Paris Montparnasse, and staff have to be trained to say the new names correctly. The estimated cost is €200 000, although no one is quite sure who's going to pay -- and the mayor of Saint Pierre des Corps still opposes the whole idea.

Link to article in info.Tours (in French).