The City of Corsairs

The activities of corsair ships based at Saint Jean de Luz highlights one of the more colourful periods in the history of the port, and led to it being known as the City of Corsairs. 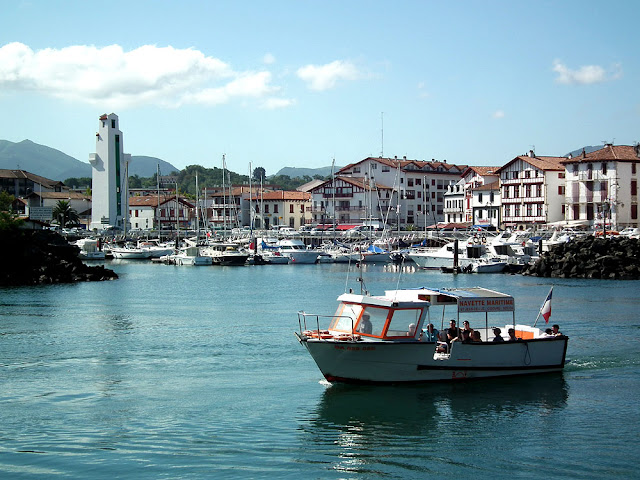 Traditionally of course the town made its living from the sea. From the 14th century there were  whalers, then later cod fishermen. But from the 16th century and for two centuries following, the maritime commerce was hampered by wars in Europe.


Being in possession of well armed ships to defend their fishing expeditions, the Basques to become State sponsored pirates. Whalers and cod boats during times of war were equipped by weapons traders ("armateurs") with royal warrants, giving them the right to attack anything flying another country's flag. 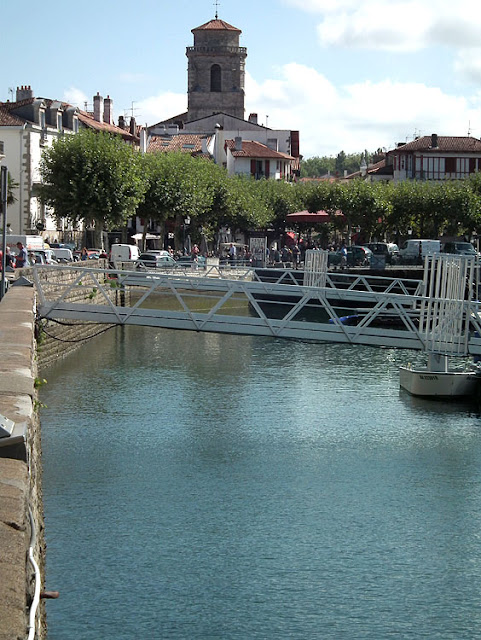 War was also commercially very lucrative and allowed the weapons trading families to become very wealthy. From 1640 they were constructing the great mansions around the port, funded by their arms business and the booty seized by raiding. The number of enemy ships seized was so great that it was said that you could walk from one side of the harbour to the other, from Saint Jean de Luz to Ciboure, without getting your feet wet and just walking from ship to ship across their gangplanks.

One of the mansions from this period, known as the Spanish Infanta's House,
built by one of the corsairs. 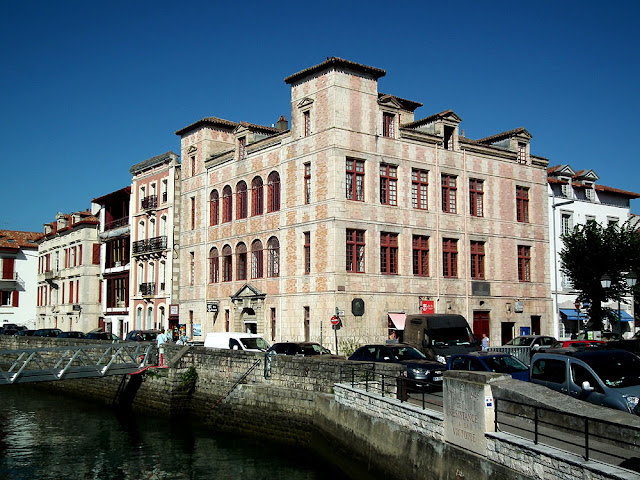 About a dozen local families ran highly successful and profitable pirating operations for a couple of centuries, and became part of the Establishment. One member of these corsair families, Jean d'Albarade, was made Naval Minister in 1793 and given a Légion d'Honneur in 1811.


A view of the harbour with the distinctive 1937 lighthouse in the centre. 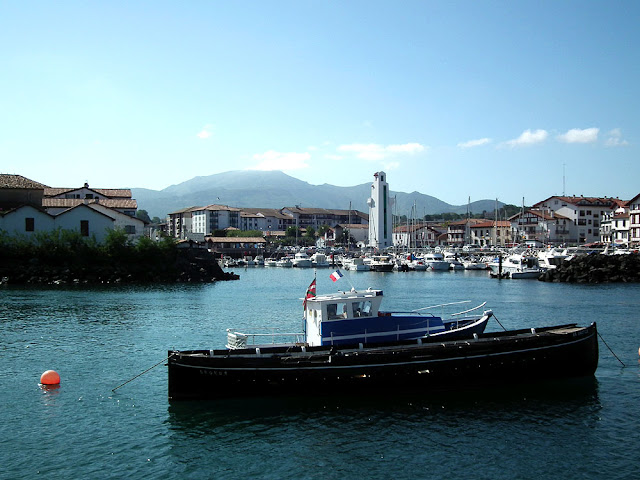 The last corsair was Etienne Pellot Monvieux, called 'The Basque Fox'. He died in 1856, the year this sort of piracy was outlawed. Many streets in Saint Jean de Luz bear the names of famous local corsairs.