I don't often buy rabbit, because although I like it, Simon does not. But once every couple of years I will succumb and we will have rabbit. This time I decided to braise it in beer, as a carbonnade. 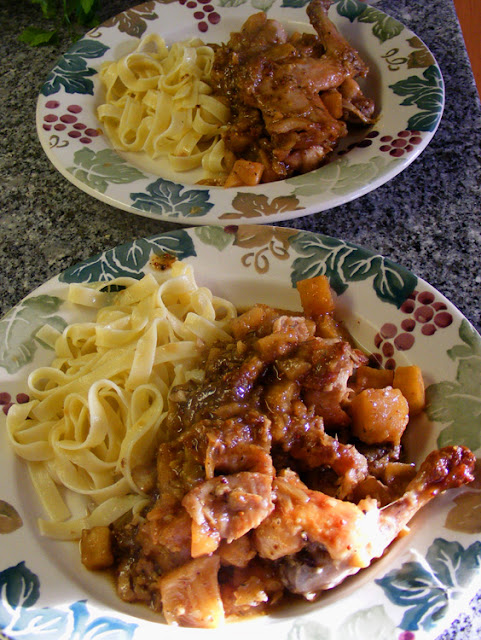 This recipe is a little fiddly, with lots of taking the meat out and putting it aside, then putting it back in at a later stage. But the flavour and texture is good and the rabbit comes out tender and juicy. I liked it because it used entirely locally produced ingredients. 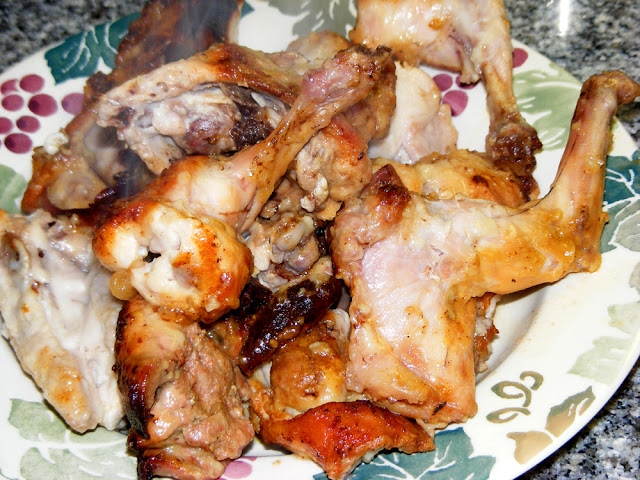 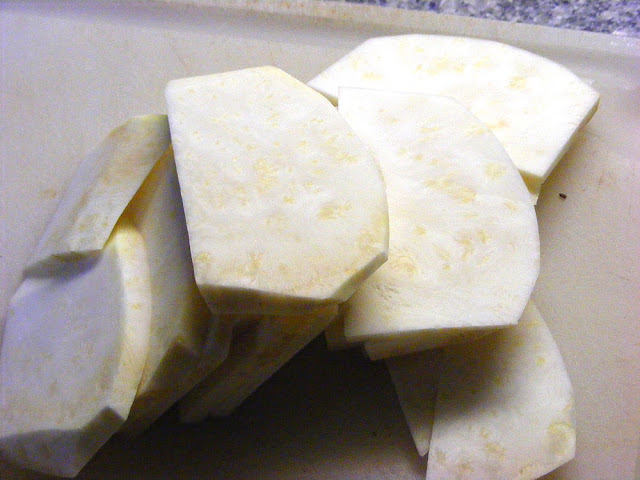 When I buy rabbit it is always from a local producer who comes to the market in Preuilly. I get him to remove the head and discard it, then cut the rabbit up into portions.


Beer from a local microbrewery. 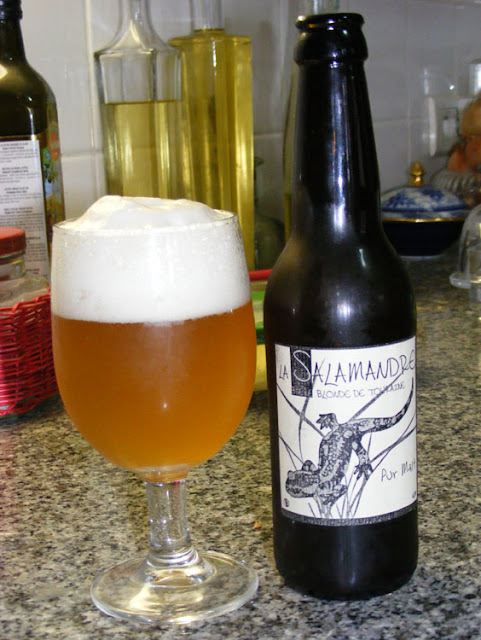 The celeriac came from my local organic market garden, the Jardins Vergers de la Petite Rabaudière (at the market in Preuilly on Thursday mornings or selling from the farm on Monday evenings).


Locally produced poultry and rabbit at the market. 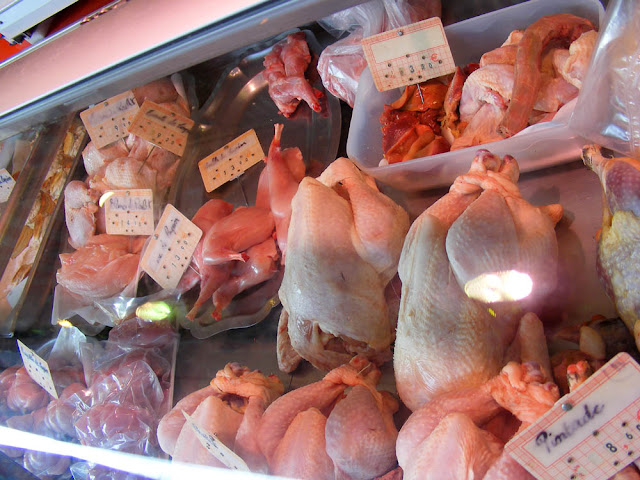 The beer came from one of the local small breweries that have been springing up in the last few years.

Long Long time since I have eaten rabbit Mum's rabbit pie was the best... That's different and looks very good and I could eat it with pleasure.

Last time I cooked rabbit it was in chicken and rabbit pie.

I quite like rabbit. When I was a kid and chicken was expensive, my Dad, true to his Yorkshire heritage, used to serve us rabbit under the name of Chinese chicken :-)

If it's cooked right you could easily mistake it for chicken.